When Marathon FOMO Strikes, Here’s What You Do 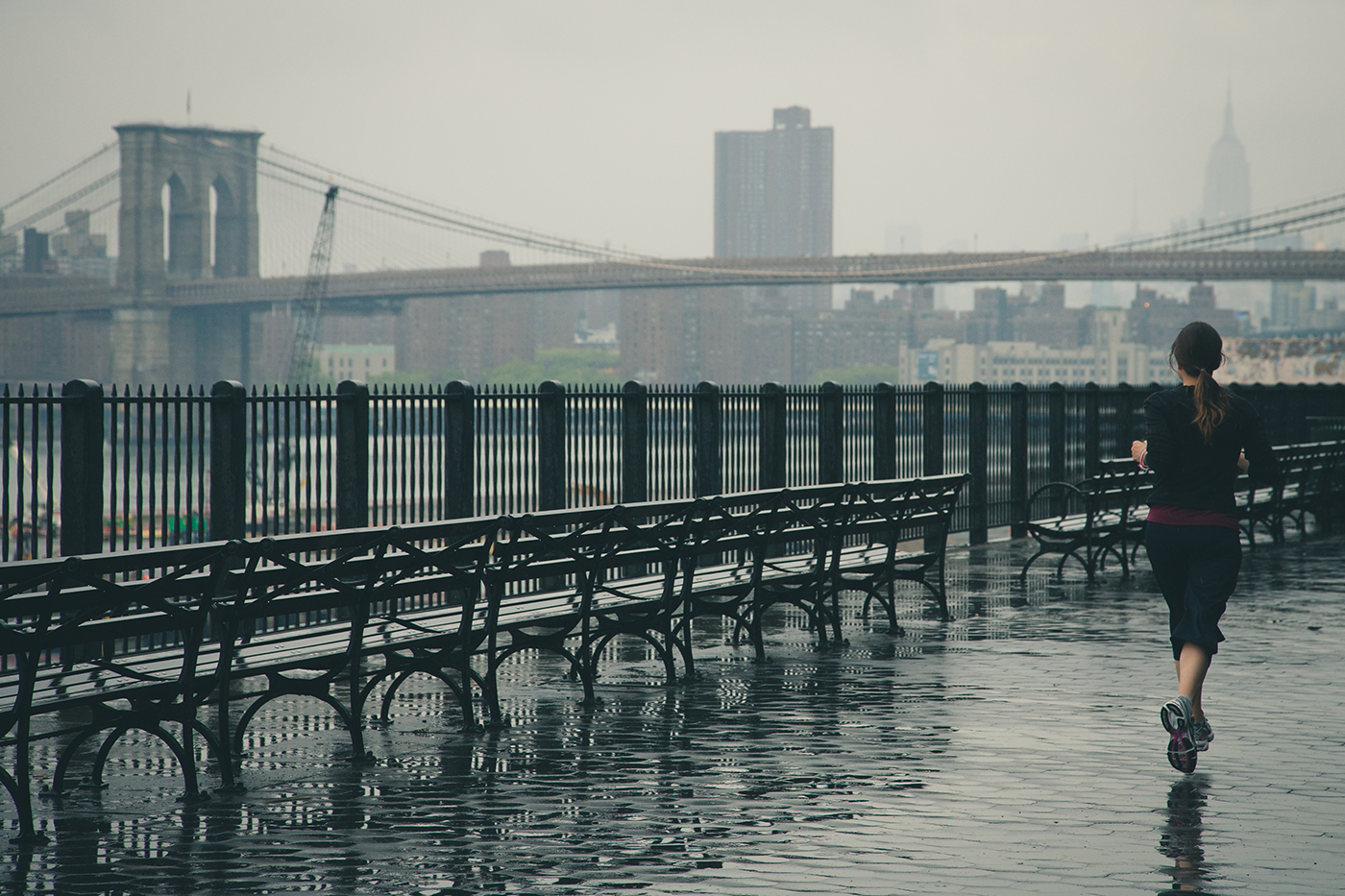 Training for a marathon comes with several emotions. Excited for the race, nervous for the experience, doubt when the training get tough and accomplishment when it’s all over. Prior to my first marathon, I did a lot of research on what to expect. And although the many blogs, books and podcasts I dove into explained in excruciating detail everything you may experience during a race, no one warned me about what happens when you stop marathoning.

With the Chicago Marathon quickly approaching (good luck to all you runners out there!), I’m experiencing something completely unexpected: marathon FOMO.

FOMO, or the fear of missing out, happens frequently among our ultra-connected society via social media, and initiates from the amygdala – the fear control center of the brain. It explains why we feel the desire to want to do as much as we can, be involved with as many things as possible and know what everyone else is up to.

But I never imagined I’d feel that way about marathon training. How can you miss the long runs week after week, the blisters, the chafing, the runs that happen in 90 degrees or getting caught in torrential downpours? I ran three marathons in the past two years and decided to skip the Chicago Marathon this year to be fresh for Boston. I thought it was a good decision … until, sure enough, FOMO set in a few weeks ago.

I was running on the lake a couple weeks ago and ran into several CARA groups doing their weekly long run. As I passed them, there was a certain part of me that was slightly jealous of what they were about to accomplish. However, as I finished my eight-miler, I was certainly glad there wasn’t another 12 attached to the back end.

It happened again at NikeTown. I saw they just released the annual marathon swag (40th anniversary edition and super cute). I felt that FOMO feeling coming back. It wasn’t just because I couldn’t buy the adorable half zip pullover, but more so that I’ll miss the feeling of putting on that swag after the race when it was all done, after I crushed a marathon.

My latest run-in (pun intended) with marathon FOMO occurred Thursday morning. The news mentioned the city putting the blue line in place for marathon Sunday. If you’re unfamiliar with the blue line, it signifies the most direct route for the 26.2 miles – meaning stay on this and you’ll be running the marathon in the most efficient way possible. Leading up to the marathon in prior years, this blue line would haunt me all over the city. This time around it gave me a slight nostalgic feeling.

Was I the only one who felt they’d missed out on marathon training over the last four months? I asked around and realized it wasn’t just me. Competitive races are addicting and once you stop, it’s easy to feel like you’re missing out.

So how do you get over marathon FOMO?

TIME Magazine explains FOMO as a side effect of unhappiness, but there are plenty of  actionable and immediate steps you can take to increase your happiness. Namely, redirect your attention. The article quotes Paul Dolan’s book, Happiness By Design: Change What You Do, Not How You Think in saying, “…changing behavior and enhancing happiness is as much about withdrawing attention from the negative as it is about attending to the positive.”

Translate that into marathon language and try grabbing some poster boards, channel your inner comedian and start making some signs. On race day, get out there and support those crushing their goals.

Marathon day was always one of my favorite days in Chicago, even before I ran it. You can feel the energy of the city and people coming together. Support your friends, family – and the stranger running in a tutu.

If this doesn’t quench your FOMO, there’s always next year.

1 thought on “When Marathon FOMO Strikes, Here’s What You Do”