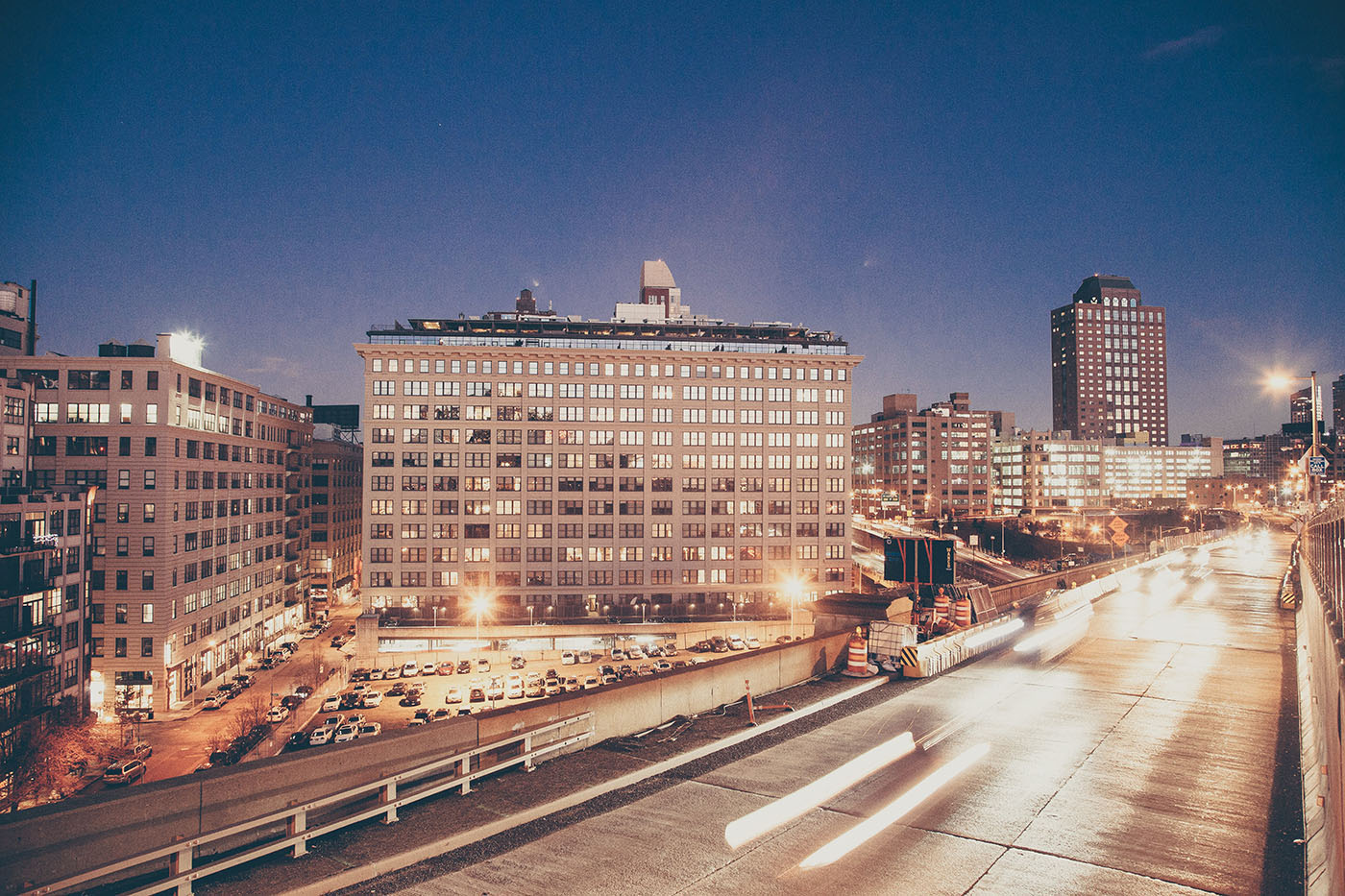 A fine mist was falling. The path through the park, lush with plum blossoms and peonies, was lit by the glow of tall street lamps. I breathed in the scents of these flowers as my feet hit the pavement with a steady rhythm.

This beautiful scene was what I envisioned for the midnight 10K run for charity that I blindly signed up for in August. I’d never run a midnight race before, but I do love running at night so it seemed the race would be an opportunity to participate in an event that was rather ordinary – a 10K – with a new spin.

When my friends and I got out of the taxi at the entrance of Lianhuashan Park in our host city of Shenzhen, China, the setting appeared promising. The large red entrance, red tree lanterns and garden lit by Christmas lights gave the illusion that this might really be the magical midnight run that I had imagined. Minutes later, we were rounded up by the tall, handsome race organizer. This is when it became clear that our night run was going to look different than we originally understood. 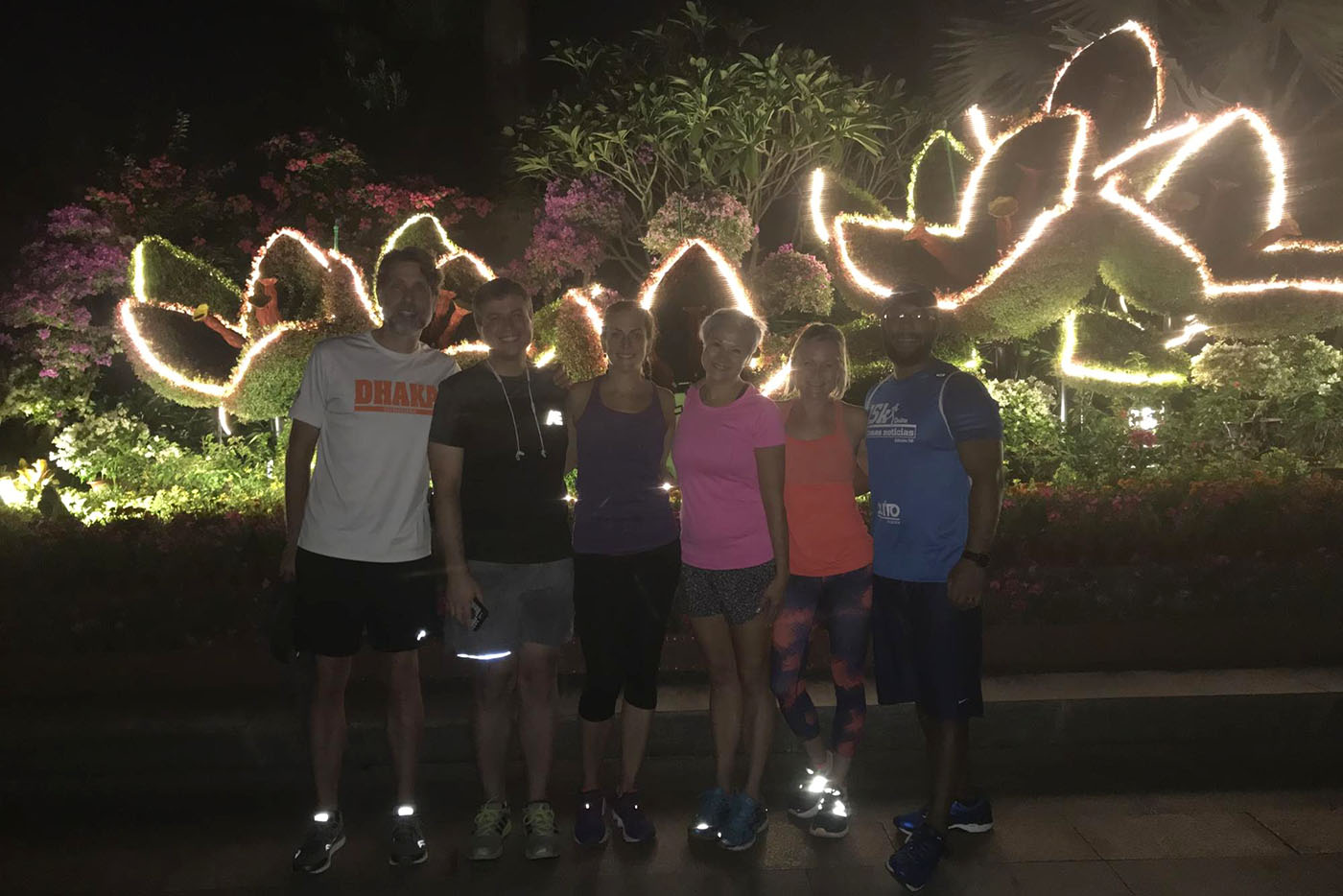 Greg informed us we would not be running through the beautiful park – we would instead run around it, surrounded not by flowers and dove streets, but by busy city streets. He apologetically warned us of the “dodgy construction” that would pose a challenge to our route. He then reminded us to take care not to get hit by cars as we ran around the construction and to be mindful of our steps as the sidewalk was quite uneven.

And then, abruptly, Greg’s booming voice signaled us that the race was beginning – and off we went into the city at midnight. I quickly learned that I was going to come away from this experience feeling very different than I imagined.

It may not have been a magical midnight run, but I used the time to remind myself of a few valuable lessons that I might not have otherwise remembered.

Tackle a hard race just like any problem: one step at a time

As I often find with running, this race became a metaphor for life. After so many weeks of insomnia and sleeplessness, over the past couple weeks I hit a wall of fatigue that has been difficult to shake. While I was happy that I didn’t have to get up at 6 am for a morning race, my body was ready for my bed before this race even began. As my tired bones settled into a steady pace, I remembered lines from my favorite poem by Bohemian-Austrian poet Rainer Maria Rilke. “Let everything happen to you: beauty and terror. Just keep going. No feeling is final.”

Keeping an eye on the pavement in front of me (to note the bumps in the road that could trip me up), I saw my shadow, which ran on just ahead of me. I peered down at her and was surprised by the strength I saw in her arms that pumped back and forth, driving her forward. That’s me, I remembered. You are the strength in that shadow. Just keep going.

During my midnight 10K, I turned my gaze forward again from the rocky pavement and saw a biker coming at me head-on. Typically, when I run (and especially at night) I lose myself in my own thoughts. But in this race, with the construction, the parts of the path that were dark and disorienting and with non-racers on bike or foot sharing this space, I put myself at risk of injury.

This reminded me of the power of staying present and the significance of bringing all five senses into the present moment. I used my unlikely running setting – in the pitch black with the potential to be hit by oncoming traffic – as good practice to stay in the present during an activity I don’t normally think about.

Most of the race, with under 100 participants, I ran in solitude. But there came a point that I settled into step with another runner. This reminded me of how we can gather strength and offer that strength even to strangers.

Every experience has a lesson in it

Each day, I find that life takes a form I had not predicted. And so it was with this race that was marked by scents of trash, the sound of traffic rushing by and hard concrete beneath my feet. The beauty in this, though, is that my heart pumped blood through my body all the same, filling me with life, reminding me to be grateful of the way that all experiences – those that feel enchanting and those that are less agreeable – shape me.