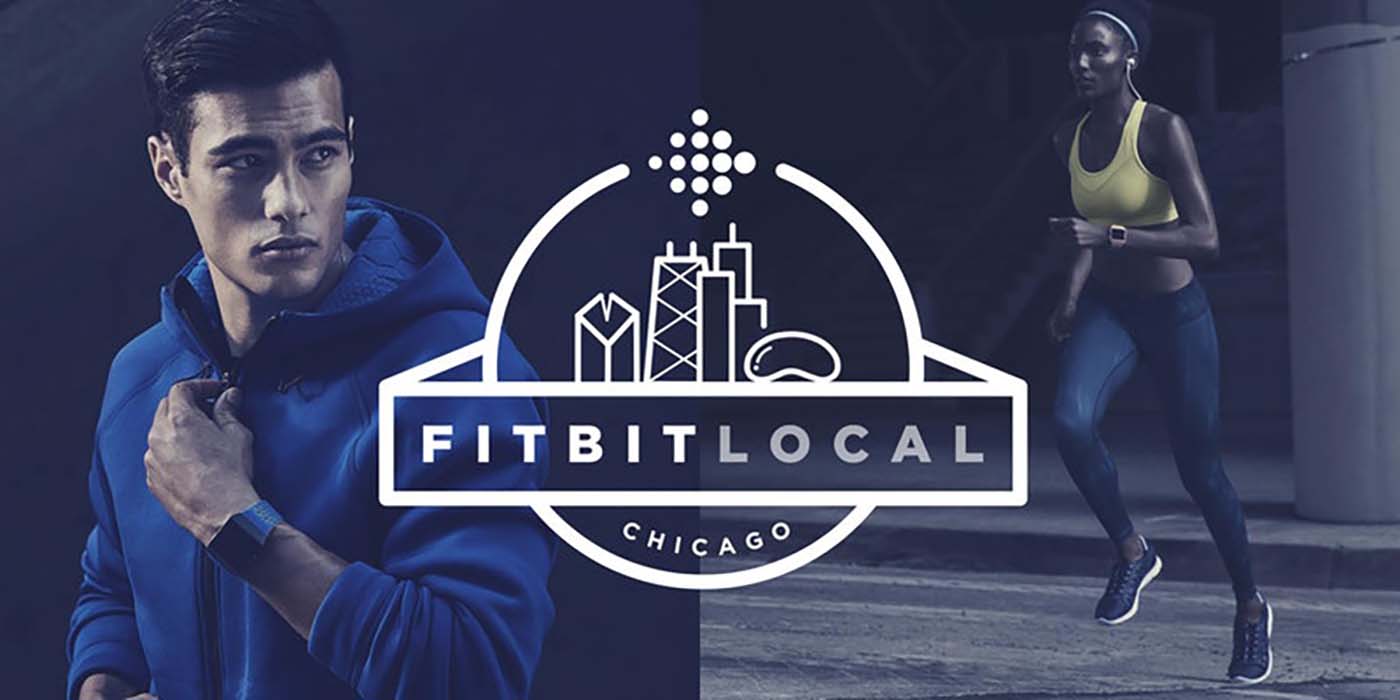 (Register for the complimentary event here)

If hitting your daily steps occupies your every thought, Fitbit’s newest device will leave your heart going pitter patter, which the new Fitbit Ionic will capture with its Enhanced PurePulse continuous heart rate tracking.

And since digital workouts are having a moment, Fitbit created Fitbit Coach, the on-wrist coach with the workouts you need to get you through a solo sweat-session. This subscription-based program is built to deliver running programs and fitness content you can use in the gym for $39.99 per year.

And you’ll have a chance to own the device before anyone else at Saturday’s Fitbit Local event, hitting the turf at 9 am. And you can enjoy a complimentary football-themed workout with Jenny and Jeremy on the turf, appropriate for all levels. Jenny Finkel and Jeremy Walton, Chicago local Fitbit Ambassadors, will be giving away one device post-workout.

What: Workout with Jenny Finkel and Jeremy Walton, local Fitbit Ambassadors on the turf in a football-style workout for all levels.

Why: Be the first to try Fitbit’s newest device, the Fitbit Ionic the first true smartwatch in its family of devices – in stores in October.