Can Running Make You Lose Your Period?

No tampons, cramps or fears about leakage – in some ways, not having a period sounds pretty ideal, especially if you’re athletic.

But to elite runner Tina Muir, it didn’t seem right. Doctors told her it was no big deal; it was “just the running.” As the years passed – nine of them without a period, to be exact – she felt ashamed, broken. When she got married and started thinking about starting a family, she worried she wouldn’t be able to get pregnant.

So at age 28, at the peak of her career, Muir stopped running cold turkey. The blog entry she posted about it afterward launched a million online discussions. 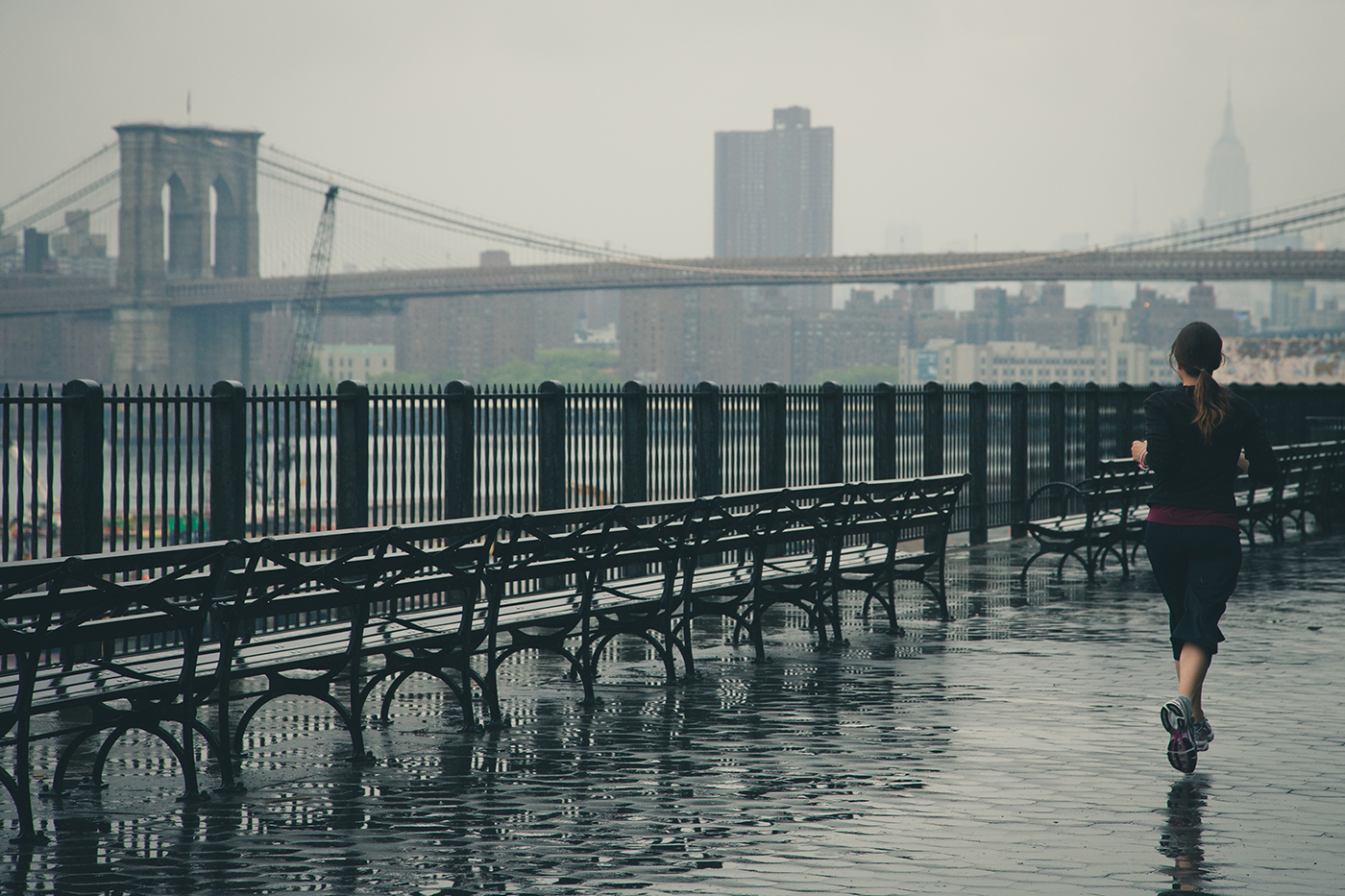 Though she’d felt isolated, it turned out she was far from alone. Some studies suggest more than half of female athletes have experienced amenorrhea, or the lack of a period. The rates are even higher among women in endurance sports, such as distance running, rowing and triathlon, as well as gymnastics and weightlifting.

It’s not only professionals winning competitions who develop it – in fact, women cutting calories to lose weight also face a high risk. And as I discovered when reporting this story about it for Runner’s World, it’s a huge red flag for bigger health problems.

Though there are some other conditions that can cause your cycle to get wonky – including a hormonal problem called polycystic ovarian syndrome, or PCOS – the root cause of irregular periods in most athletic women is an energy deficiency.

In other words, the food you’re eating isn’t sufficient to fuel your exercise routine in addition to everything else your body needs to do. This can occur due to a diagnosable eating disorder, such as anorexia or bulimia. But in other cases, women just don’t realize how many calories their bodies truly require.

Lacking fuel, your body starts shutting down non-essential functions. On the list of survival-related priorities, menstruation and making babies are near the bottom of the list.

However, that doesn’t mean you can brush aside the issue just because you’re nowhere near ready to have kids. Your missed periods are just the most obvious sign – many other internal processes are also affected. For one thing, your bones weaken, putting you at risk for stress fractures and osteoporosis (even at a young age). And there’s increasing evidence your immune system, heart health and muscles can also suffer.

In other words, it’s nothing you want to mess around with. The good news? Getting help from a knowledgeable doctor, dietitian and potentially a psychologist can help you understand your energy needs, change your habits, and get your cycle back on track.

Though Muir decided to stop running, you don’t always have to quit or even cut back on your exercise; many times, adjusting your calorie intake or the composition of your diet (for instance, increasing your fat or carb count) alone will do the trick. Relaxation techniques can also help, since the stress hormone cortisol suppresses your hormones.

And yet more good news: Muir recently announced that, after 10 weeks of not running, she’d gotten her cycle back. She’s even started running again, though she admits it may not be her first priority again for a while. In the meantime, she’s achieved another huge goal – educating women everywhere that amenorrhea is not normal even if you’re athletic, and helping them step up and get the right treatment.