What To Know Before Taking a Bowspring Class

I’m a sucker for new and different workouts. I’ll try anything at least twice, and I’m eager to learn about the fitness scene in every city I visit (I even gym-hopped for a brief stint while living in Sevilla to learn Spain’s workout culture). So I know I’ve said the words, “I’ve seen it all” before.

And when it comes to yoga, I feel pretty comfortable and confident that I can at least hold my own in any class I walk into. When I tried a Bowspring class for the first time, however, I’ll say, that I was happily thrown for a loop. It’s a yoga class unlike any I’ve ever taken, one that you might just have to try for yourself to understand what it’s all about. 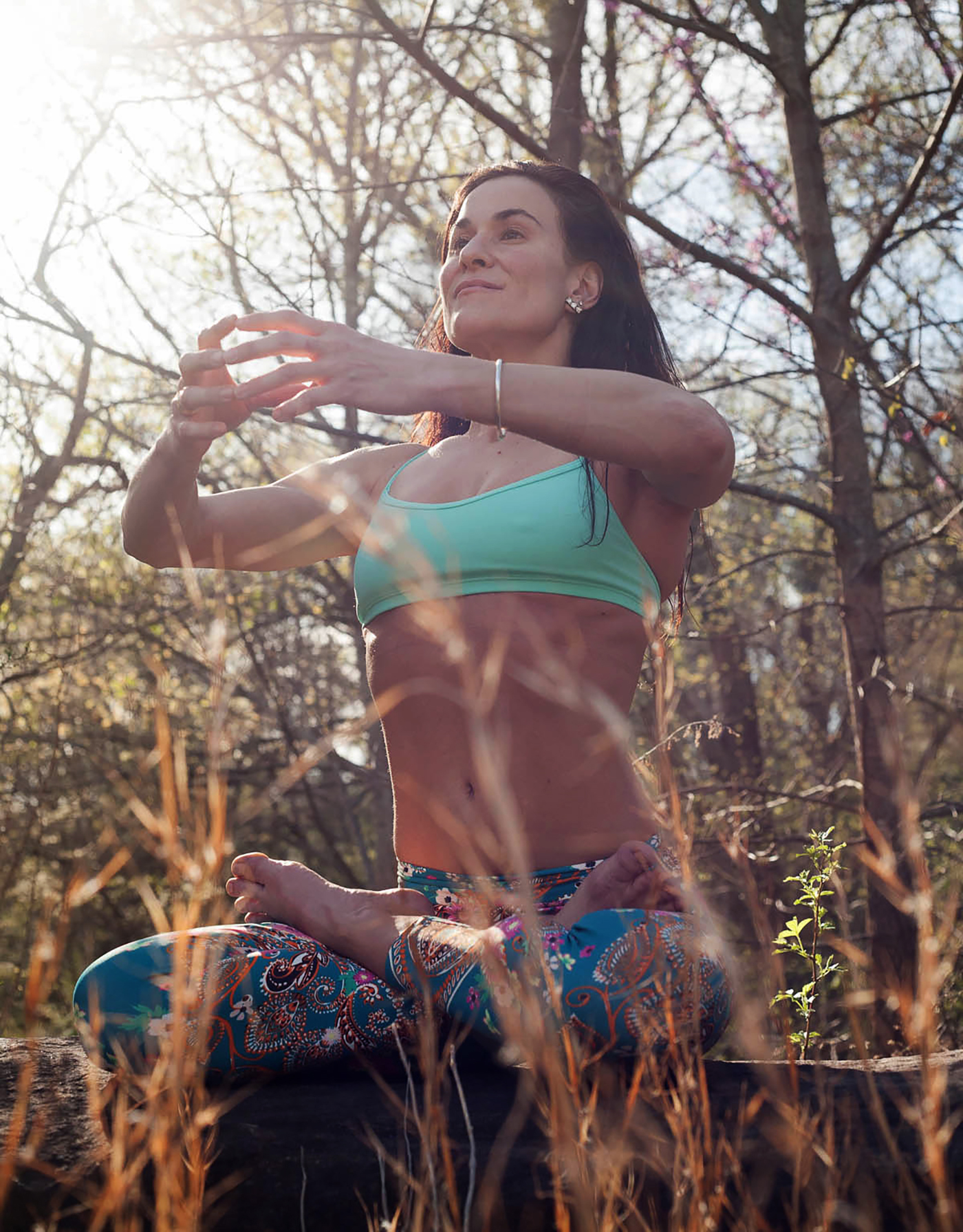 From Colorado, where Desi Springer developed this style of yoga, the Bowspring Method spread across the U.S. and it is now growing like wildfire in Europe and Asia. I found a few yoga instructors in Chicago who are also well versed in The Bowspring, like Marta Granat at Viva Prana in Lincoln Park, and hopped into a class to try it for myself.

Two classes later this is what I’ll tell you: It’s trippy.

What’s different about The Bowspring Method from traditional yoga?

It comes down to alignment. In other styles of yoga, you’ll hear instructors cueing you to draw your bellybutton toward your spine and tuck your tailbone slightly under. The idea to stack your bones to decrease compression is well-known and often thought of as correct.

“Desi’s idea was that the bones aren’t touching,” John Friend, one of the leads of the global Bowspring team, told me. “They are spacers between fluid and cartilage. The tissue could lengthen, the connective tissue could elongate and it could open not by straightening it, but by curving it.” 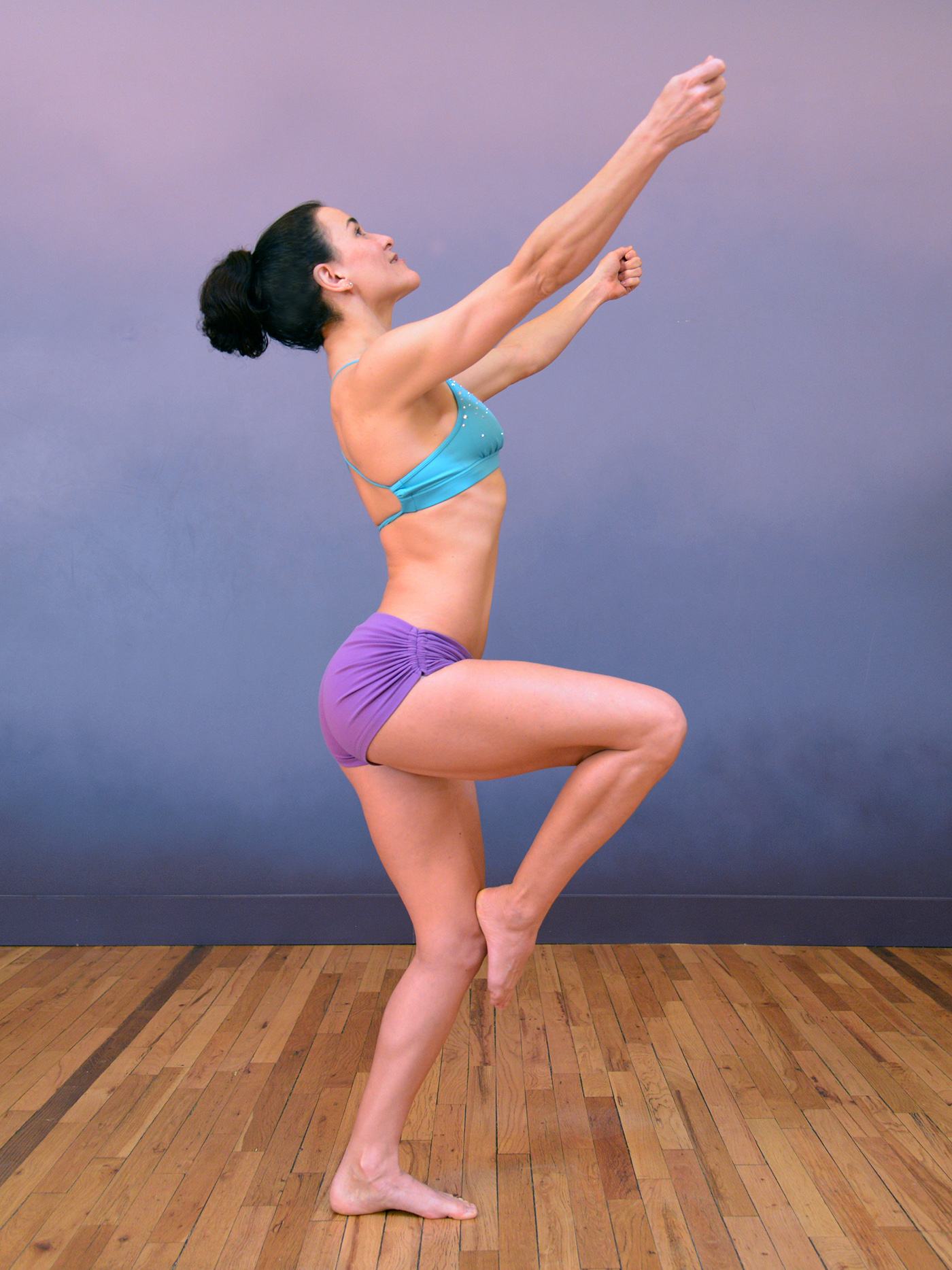 So what does that mean for you in class for the first time?

It means things will feel weird at first, but don’t get discouraged. Some of the fundamentals of this practice, like the way you stand and the way you move from one position to another, are counterintuitive to what you’re used to.

“I was considered a world expert on biomechanics, postural alignment, how to stretch a muscle and here I’m doing the opposite of what I had been teaching,” he said.

After practicing the Bowspring Method, he said he started feeling better and had better performance in everything. Improvements in his mid-50s he listed included his ability to “run again, sprint and do box jumps.”

What actually happens in a Bowspring class?

Much like in a traditional yoga class, you start on your mat in the middle of the room with an integration series. My class began in a seated position with focus on breath. When we transitioned to a table top position, Marta led us through a glute activation series on both legs, which was my first real indication that something different was about to go down.

The Bowspring alignment focuses on drawing the glutes up, allowing a greater curve for the spine (but if you’re feeling a pinch in your lower back, you haven’t found the mobility of your thoracic spine that’s necessary to create the Bowspring curve yet).

From that point on, each pose in class – while reminiscent of the flow of a yoga class – placed greater emphasis on glute work. I knew I wasn’t quite getting it, but Marta offered plenty of personal cueing and hands-on adjustments to keep me engaged when I felt like I was losing proper alignment.

Towards the end of class, we pulled our mats to the wall, as some styles of yoga often do, and practiced a few of the same shapes we’d been trying in the middle of the room – just on the wall instead. We even worked through handstands from a Bowspring perspective (where you aim to lightly tap your glutes on the wall before your feet touch).

My favorite exercise was a simple squat facing the wall with fingertips touching the wall. From the low point of your squat you breathe deeply through your middle back, bringing awareness to your thoracic spine and, eventually, increasing mobility there (something I desperately need to work on).

It all was a lot to take in for 75 minutes. I left feeling like my brain had as much of a workout as my body.

“The first step is to be open-minded,” John told me. “To be that open-minded that you could do something new and it could give you new results. It’s just simple as that. Are you open to the possibility that you could [practice] a different way?”

Why should you try it?

I’m a fan of keeping it fresh. This method introduced me to concepts we don’t normally hear or work on in group fitness or yoga classes, like placing greater emphasis on the mobility of your thoracic spine. With recent injuries, I’m more interested in understanding how my body works, uncovering my weaknesses and spending more time in my workouts that strengthen them versus continuing on the same path of strengthening what’s strong and neglecting what needs work.

Whether you’re a yogi, CrossFitter, runner or novice exerciser, trying something new that gives you more information about how your body works is never a bad idea. 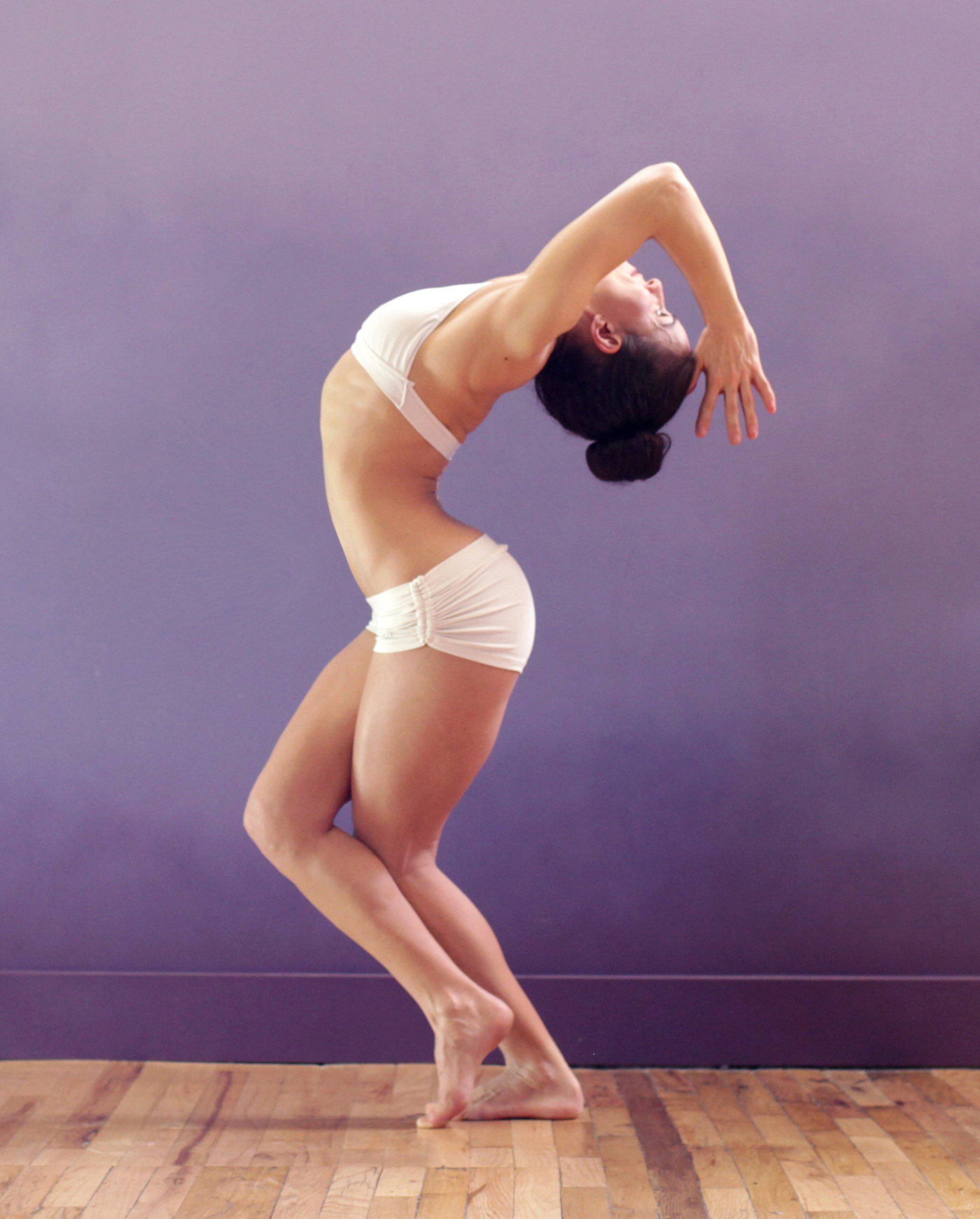 Where can you find Bowspring-led classes?

While you won’t find a Bowspring-only studio anywhere in the country, trainings are based in Colorado, you can find workshops all over the country and world and Viva Prana and Yogaview offer regular classes on their schedules.