How to Win Your March Madness Pool

aSweatLife cannot guarantee a win, but these ten tips may improve your odds.

It’s the most wonderful time of the year again: March Madness, aka the three-week stretch when the top college basketball teams in the nation vie for eternal glory and worker productivity goes way down. There will be upsets. There will be tie-breaking shots hurled from half court. There will be tears and bruises and a Cinderella story. There will be grit, determination and one final champion. There will also be an eventual winner in your office pool. Shouldn’t that be you this year?

I can tell you right now, you won’t pick a perfect bracket. But if you follow the advice below, you might stay in the running for a little longer. 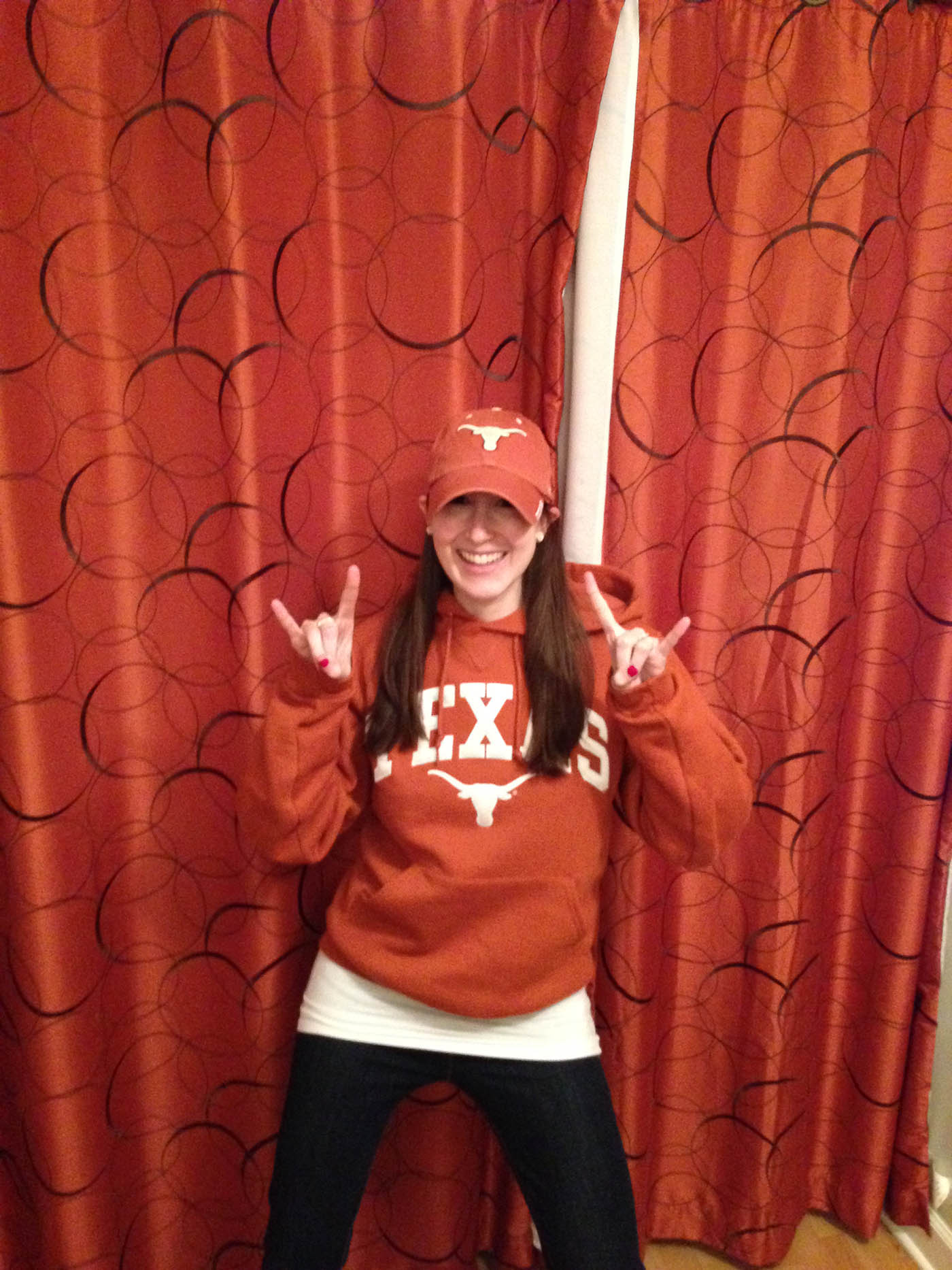 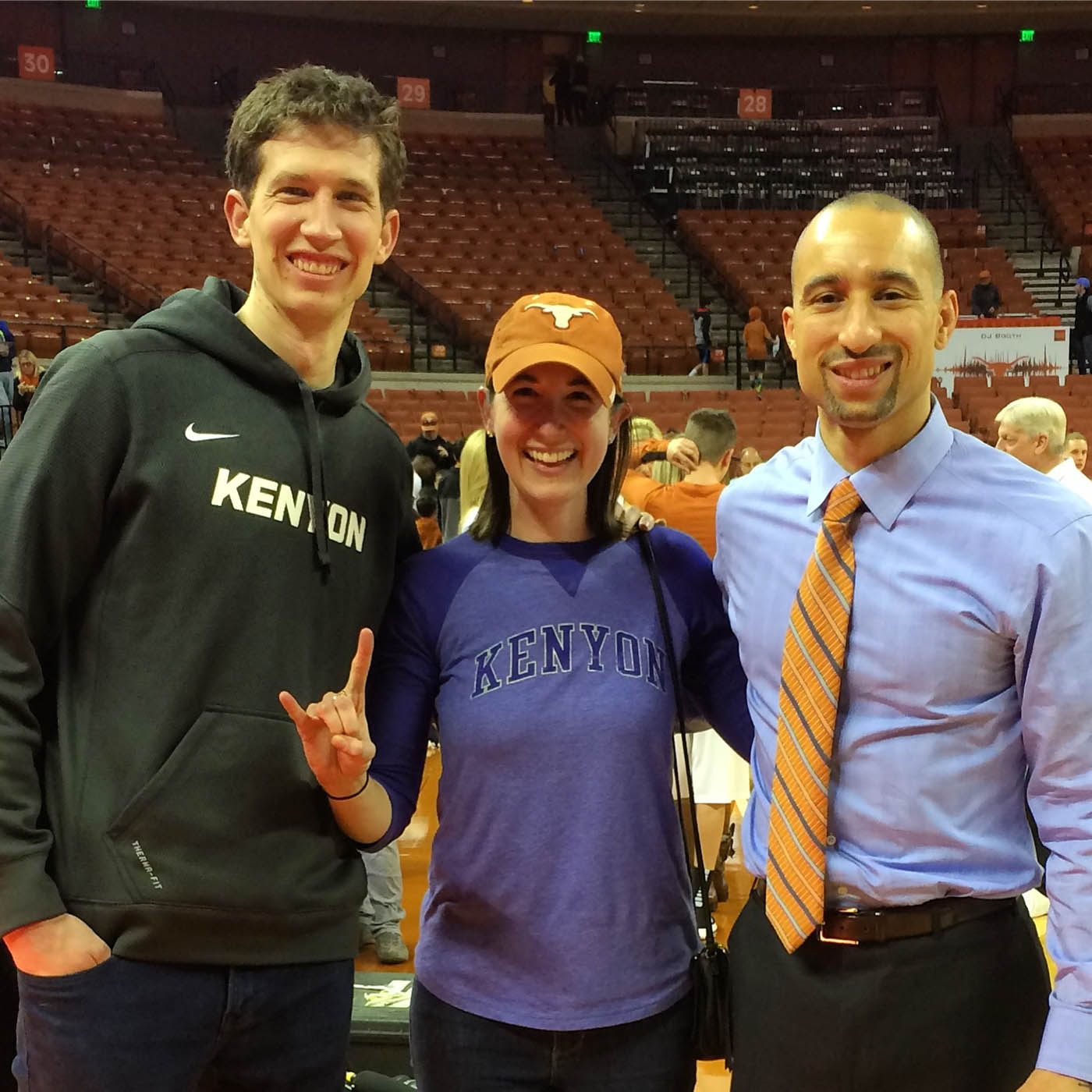 2 thoughts on “How to Win Your March Madness Pool”