What I Learned From One Month Using a Fitbit

This fall, my husband, Luis, asked for one thing for his birthday: a Fitbit. With race season coming to a close, he wanted a way to keep up with his fitness goals. He requested a Fitbit Blaze, which not only enables users to track their steps and monitor their sleep, it also comes fitted with short warm-up exercises and workout routines.

I gave him the Blaze and within one week, Luis figured I should have my own Fitbit, particularly because of its sleep tracking capabilities. I was hesitant; I didn’t really need a Fitbit – I could keep track of my fitness and sleep goals on my own. But eventually I caved. Luis bought me a Fitbit Flex.

Nearly immediately, I became obsessed with using it. I enthusiastically tracked my steps, eagerly plugged in what I ate each day and checked my sleep progress first thing every morning. Although the Flex doesn’t have built-in workouts like the Blaze, it still taught me a great deal about my lifestyle — and what I need to change about it.

Within just one month of using the Flex, I learned three primary bits of knowledge regarding my current routines. 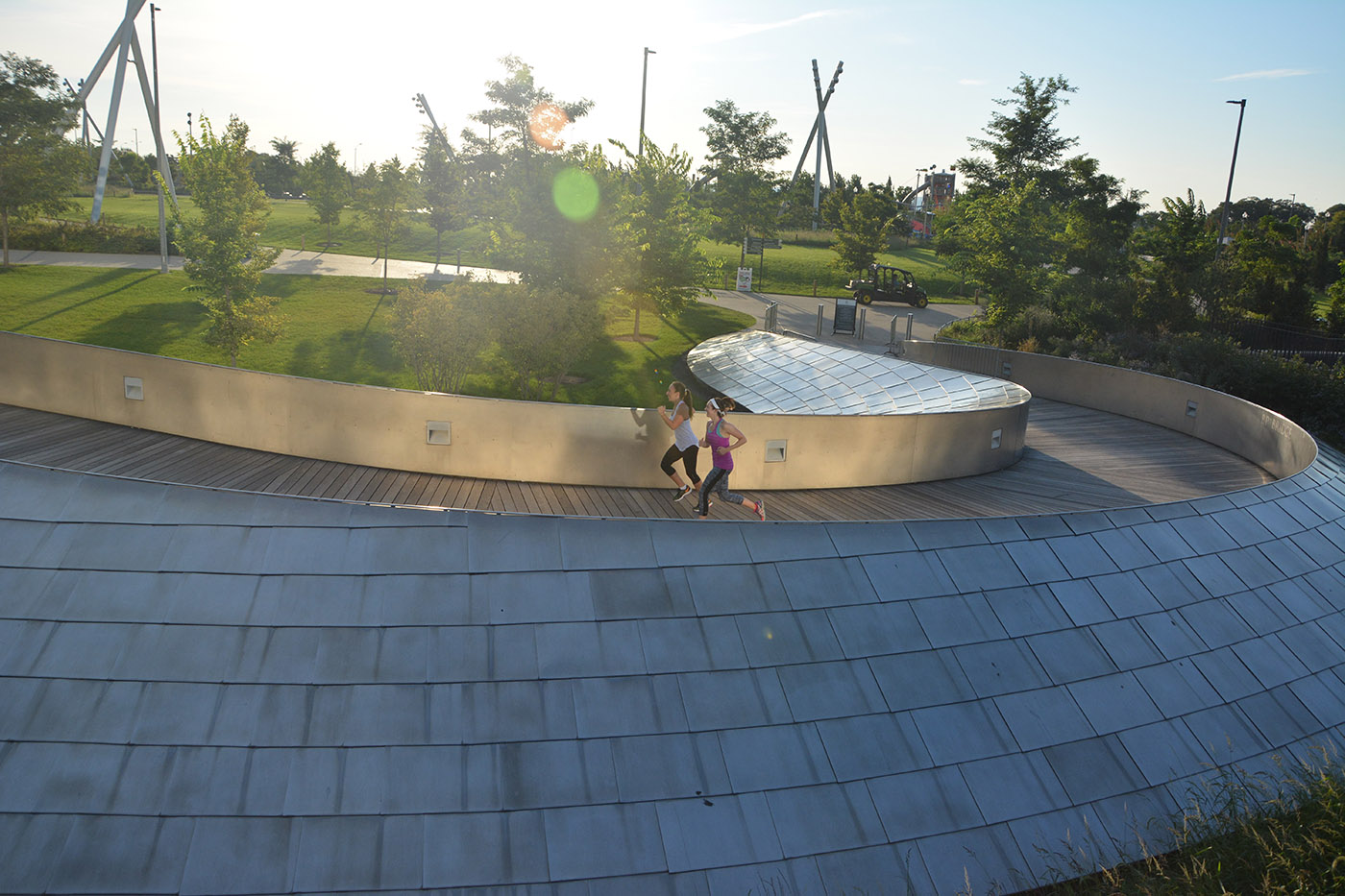 For many people, when they hear the word “Fitbit,” they associate it with one function: step counting. Before I got the Flex, I thought it would be nearly impossible to break 10,000 steps per day – but boy, was I wrong. Because my morning commute consists of a 2,000 plus-step walk from Union Station to my office on State Street, I’m easily able to break 2,500 before 8 am. If I didn’t have such a lengthy walk as part of my commute, it would undoubtedly be more difficult to get in 10,000 steps.

Regardless, having a Fitbit makes it fun to try to break the 10K mark. I can’t even count how many times Luis and I have decided to take a walk just to put us a little closer to that 10,000-step goal. Without our Fitbits, we wouldn’t have as strong of a drive to get up and move.

The main reason Luis got me a Fitbit Flex was so I could track my sleep. Every night before I hit the hay, I put my Fitbit in sleep mode. When I wake up the next morning, my sleep data shows up in the Fitbit app on my phone.

As discussed in an earlier post I wrote that sleep is crucial to a successful and happy life. Data from the National Sleep Foundation shows adults between the ages of 18 and 64 need seven to nine hours of sleep per night. Unfortunately, I’m not hitting the mark on that recommendation. Aside from the weekends, I typically get between six and six hours and 45 minutes of sleep each night. By having the raw data from my Fitbit in front of me, I’ve learned to make active attempts to get more sleep.

3. Most foods have more calories than I thought.

I have a confession to make: I’ve never counted calories. Prior to getting a Fitbit, I made healthy choices when eating — I just didn’t calculate the calories per serving.

The Fitbit app has a huge database of food brands. Whenever you eat something, simply enter its name in the app and voila! — you’ll have the exact amount of calories the food contained. It’s been remarkable to me to see the calorie count in certain foods — especially those I thought were healthy. My typical morning breakfast is yogurt with chocolate and peanut butter granola. It’s delicious but it’s also more than 250 calories. Food from restaurants make an even bigger dent in the daily calorie count.  I’ll never forget the day I went to Shake Shack and got a single burger and a peanut butter shake. The burger was 390 calories alone. The shake? A staggering 870 calories. Through my Fitbit, I’ve gained a better understanding of portion control and healthy eating.

Although studies show Fitbits and other wearables aren’t exactly effective at helping users lose weight, the devices do have a myriad other benefits. If you decide to invest in one, I guarantee you’ll learn something about your current health habits and way of life.