Book of the Month Club: The Sleep Revolution 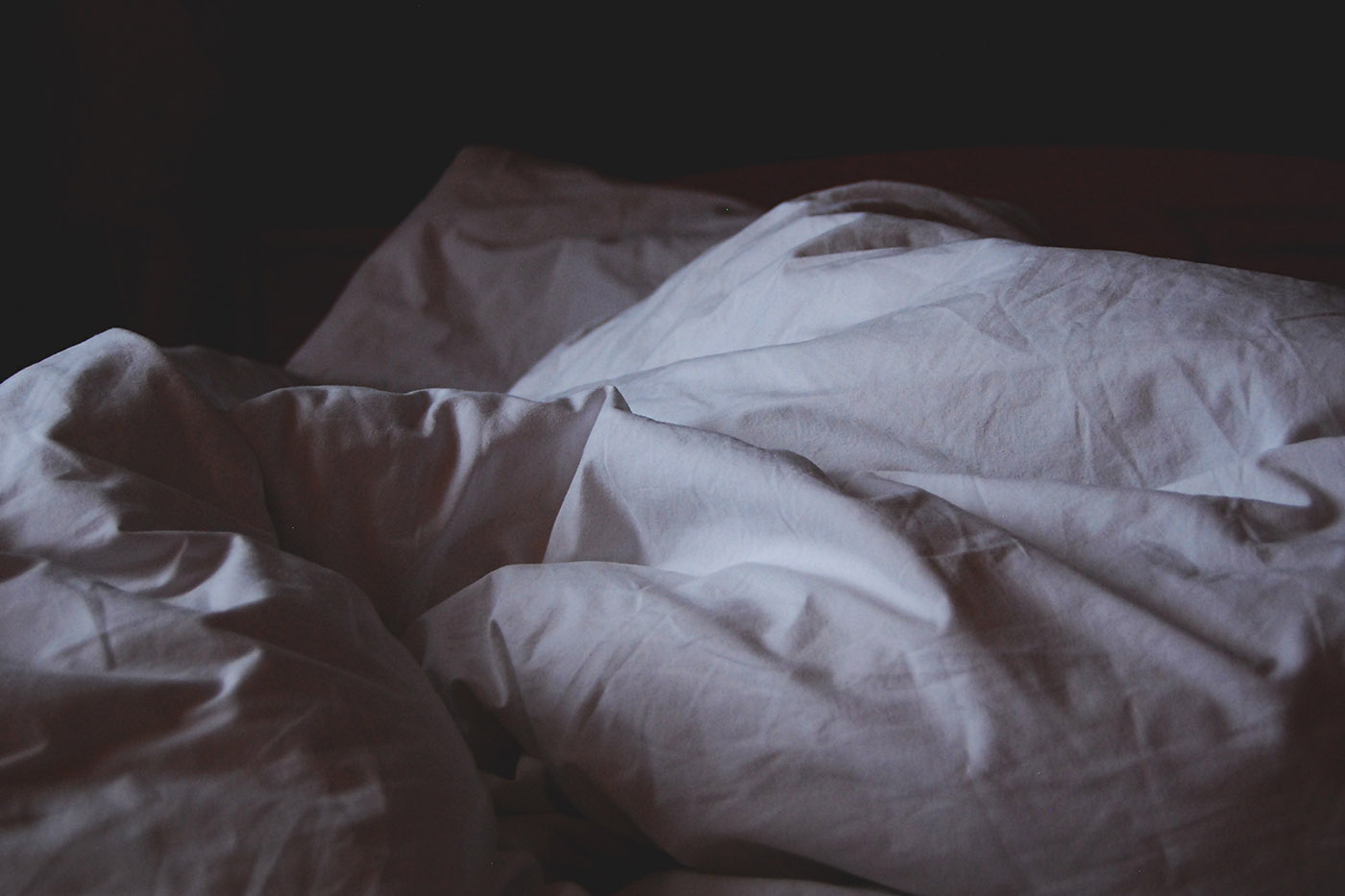 I love sleep. I’ve slept everywhere: my bed, the floor, the couch, cars, trains, busses, airplanes, libraries, a porch swing, a mall — the list goes on. The only person who might love sleep more than I do is Arianna Huffington. And that’s why she wrote The Sleep Revolution.

Huffington’s love of sleep wasn’t always so strong. In 2007, she was putting in absurdly long hours working at her namesake company, The Huffington Post. After too many nights of staying up late and overworking herself, she passed out and awoke to find herself on the floor in a pool of her own blood. At that moment, she knew she needed to change.

Adults between the ages of 18 and 64 need between seven and nine hours of sleep per night, according to data from the National Sleep Foundation. Moving down in age, teenagers between 14 and 17 years old need between 8-10 hours each night, while adults 65 and up need seven to eight hours.

We all know how it feels to be sleep deprived. But if you get to be consistently behind the marker on recommended hours, things start to deescalate very quickly. Studies have proven a lack of sleep can lead to increased risk of heart attack, greater likelihood of being overweight, increased feelings of loneliness, higher risk of cancer, weakened immune system, lowered memory levels, higher levels of the stress hormone cortisol, decreased creativity and lowered pain tolerance (to name a few problems.) Men who don’t get enough sleep have lower sperm counts, and sleep-deprived pregnant women are more likely to have a long labor and get a C-section.

Even a short-term lack of sleep can be extremely detrimental. Going for 24 hours without sleep is equivalent to having a blood alcohol level of 0.1 — well over the legal limit.

And there’s really nothing that can substitute a good night’s sleep. Overconsumption of energy drinks can have awful effects, including delirium, vomiting, tremors and seizures. While coffee itself isn’t dangerous, consuming it after 2:00 p.m. inhibits one’s ability to sleep at night. Sleeping pills are the worst of all, often causing users to forget what they do. As Huffington writes, flight attendant Julie Ann Bronson took an Ambien one night after drinking wine earlier in the day. She soon passed out and awoke in a jail cell! As it turns out, she’d climbed into her car, started driving and ran over three people, one of whom was an 18-month-old baby who survived but suffered brain damage. Bronson would have had a 10-year sentence had it not been for the fact that she was on Ambien. Instead, even though she violated the drug’s warning label by imbibing wine, she only served a six-month sentence.

Thankfully, it’s not all bad news. There are a number of steps one can take to have healthier sleep hygiene. Because light suppresses the production of melatonin, it’s best to sleep in a darkened room. And that blue light from your cell phone? It’s best to stop using it at least 30 minutes before hitting the hay. Or better yet, take it out of your bedroom altogether. It’s not a great idea to have a nightcap or eat fatty or spicy foods before bed, but exercising has proven to be beneficial in helping get a better night’s sleep. Since the temperature of the human body drops at night, the ideal bedroom temperature is between 60 and 66 degrees Fahrenheit. It’s also wise to make a bedtime dress code — sleep in something comfortable, but not what you work out in.

If you can’t sleep, Huffington highly recommends sneaking in a nap when you can. And meditation can serve as a surefire way to help you relax before you drift off. The Sleep Revolution even includes a list of Huffington’s favorite guided meditations.

The bottom line: Lack of sleep is affecting everyone from CEOs to truck drivers, doctors to celebrities, politicians to athletes. Not getting the recommended Zzz’s makes employees less productive, puts high-powered executives and politicians at risk of making poor strategic decisions and leave doctors, truck drivers and pilots in danger of making mistakes that could harm or kill others. Jennifer Lopez, Cindy Crawford and Christina Aguilera have applauded the power of sleep in keeping them looking young and healthy.

For all the athletes out there, there’s good news — sleep can enhance your overall performance. 2011 research on the Stanford basketball team showed that when the players’ sleep average increased to eight and a half hours per night, their sprint times were 0.7 seconds faster, their free-throw shooting increased by 9 percent and their three-point shooting went up by 9.2 percent. Athletes from Usain Bolt to Kobe Bryant to Kerri Walsh Jennings have all attributed their success to sleep. LeBron James even swears by 12 hours of sleep per day while practicing!

The Sleep Revolution is a must-read for everyone. Huffington takes a deep dive into nearly every sleep-related topic, including its history, the four stages of sleep, dreams, yawning, sharing a bed with a partner and much more. The book is jam-packed with useful, enlightening information and advice, as well as helpful appendices regarding the top-notch mattresses in the industry and the hotels that offer the best sleep experience to guests. Pick up a copy of Huffington’s The Sleep Revolution — it’ll forever alter the way you view your sleep life.