Get a Jumpstart on July with this Girl Power Poem

A funny thing happened after my biceps post went live. My sister Abby got an email from her friend Katie, and their conversation went something like this:

Katie: You should see this: https://asweatlife.com/2016/06/lets-talk-biceps/. It made me think of you! It’s so “Abby.”
Abby: Yup, my sister is a boss.
Katie: What does this have to do with your sister? What are you talking about?
Abby: Kelsey wrote this!

This isn’t the first time Abby and I have been on the same wavelength. In fact, unbeknownst to either of us, I was writing about embracing big biceps while she was working on a girl power poem for a professional development class. 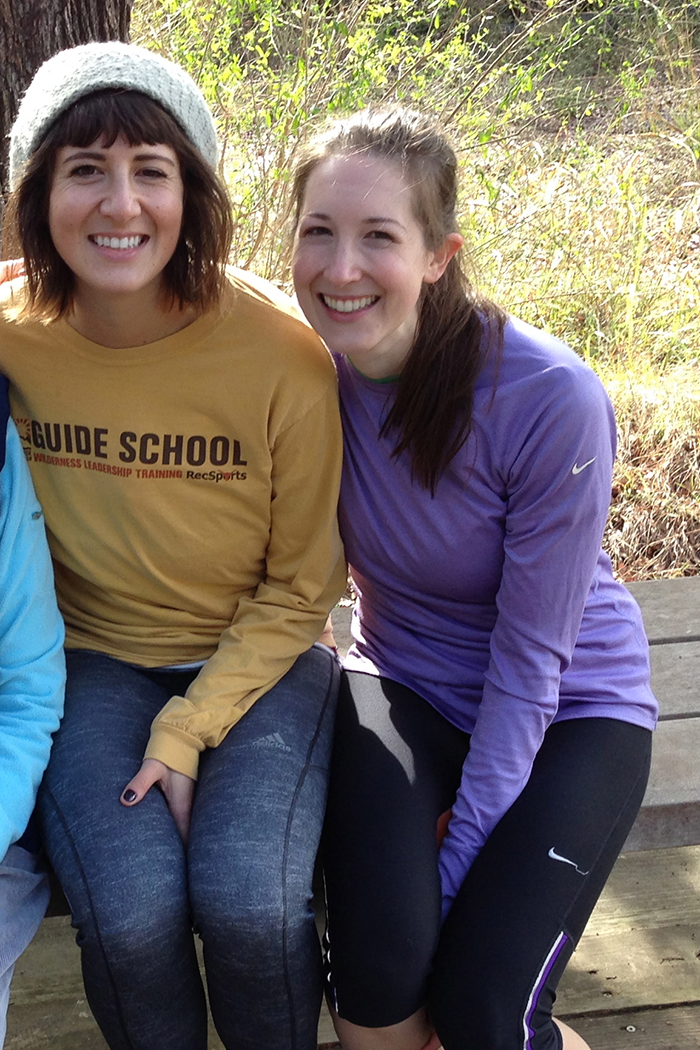 My sister is a total badass when it comes to female empowerment in any arena, but especially when the topic is sports. In fact, she’s a sweaty mess in nearly every photo from our elementary school picture days because she spent her recesses playing soccer with a handful of girls and a whole herd of guys. When a guy in my grade—the grade above hers—kicked her in the shins to prevent her from dribbling past him, she kicked him right back and then hustled even harder to beat him to the ball.

Abby eventually cultivated a less retaliatory leadership style, honed in part as co-captain of her high school soccer and lacrosse teams. She continued with these sports in college, including a three-year stint on the soccer—I mean football—team at the University of East Anglia in England, where she was captain. These days, she plays on two adult soccer teams, coaches middle schoolers, hosts scrimmages for refugee and immigrant children through 4 Worlds United Soccer Alliance, leads an incredibly popular coed Zumba class at the elementary school where she teaches fourth grade, loves her women-only gym (especially the deadlifting class) and rocks Spikeball tournaments like nobody’s business. 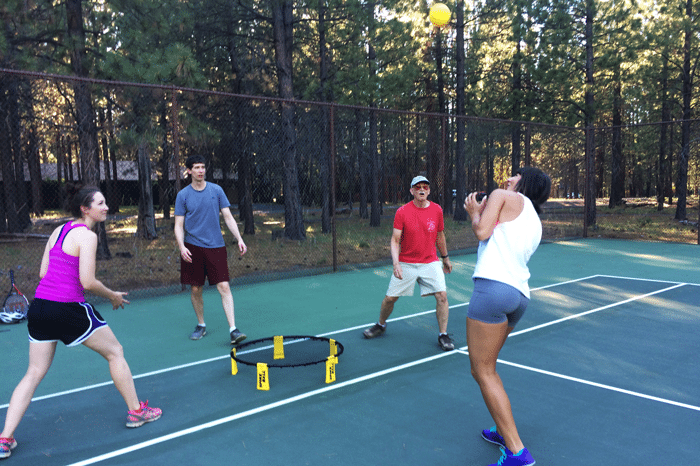 All this is to say, she’s an athlete through and through. Oh, and she also happens to be a woman. Turns out she’s got something to say about that (she’s never been one to stay quiet!). So here you go, a girl power poem from my sister, Abby Rotwein.

who were chosen last

and went on to score a hat-trick

only to get chosen last

who have heard the “shirts and skins” joke

too many damn times

because a woman in a sports bra

who have black toenails

fingernails dug in their arms

who get the kids to school on time

who wear makeup when they play

or never wear makeup at all

but always show up ready to run and shove and slide

and always support each other

who tell their daughters

Yea. You can be scrappy.

Yea. You can talk shit.

Yea. You can have

Yea. You can be chosen last.

it’s just cause they can’t handle your strength.