What’s at Stake for America as a Sedentary Population? 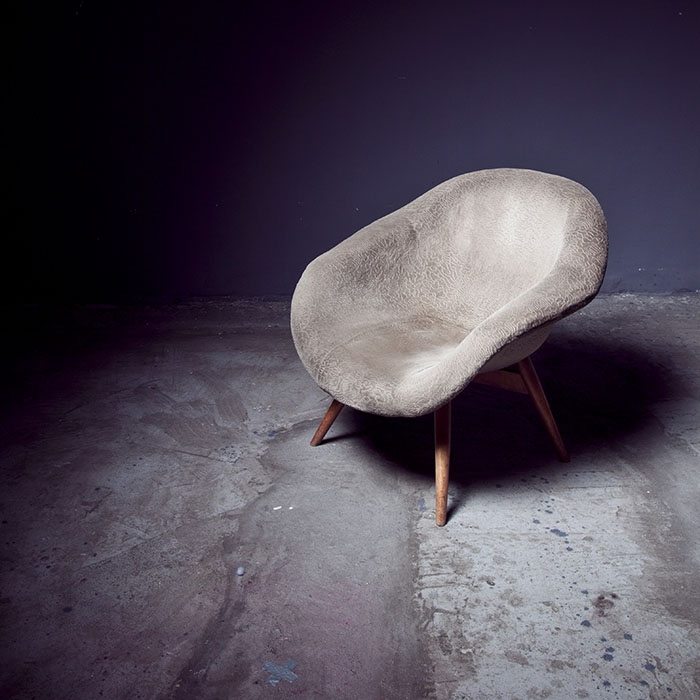 As a healthcare writer, I cover numerous surveys and studies on a variety of health-related topics, almost on a daily basis. While usually I find these interesting and informative, one recent study stuck out to me as particularly distressing.

According to the Wall Street Journal, the number of Americans who were “totally sedentary” in 2014, or did not partake in any physical activity, rose to the highest rate in several years. Annual survey results from the Physical Activity Council found that roughly 83 million Americans age six and up (approximately 28 percent of the population) indicated that they did not participate in any of 104 specific physical activities included in the survey.

Since 2007 when the council pruned its list of physical activities to exclude things like throwing darts and billiards, 2014 marked the highest rate of inactivity among Americans.

The Physical Activity Council found that the amount of physical education provided to students at school had a direct correlation to people’s fitness levels as they enter and pass through adulthood. Unfortunately, many schools have been reducing the number of minutes per week in gym class, setting kids and adolescents on a path toward inactivity.

In healthcare, one of the hottest buzzwords today is population health management. Without getting too steeped in details, population health management is the idea that instead of focusing on healing or supporting individual sick patients during episodes of care, healthcare providers should take a proactive, preventive stance and provide the support and outreach necessary to address the health of communities and reduce the need for inpatient utilization. Physicians’ compensation models are even being transformed to emphasize a value of medical care over a volume of services provided, which traditional reimbursement models reflect.

Essentially, population health management is exactly what it sounds like — managing the health of the entire population.

In doing so, the healthcare industry — which spends trillions of dollars a year — will reduce spending, while an emphasis on wellness will help patients stay healthy and avoid the need for medical care.

While people will continue to receive care in the inpatient setting as necessary, healthcare providers are making population health management a top priority, and are defining and implementing methods to empower patients to take their health into their own hands.

What is the most common and simplest way people can fulfill their responsibilities in a population health model? Eat healthy foods and exercise. And this is precisely what many doctors are telling their patients. And yet, as the survey from the Physical Activity Council revealed a significant proportion of Americans are doing the complete opposite.

Inactivity tends to increase with age, according to Johns Hopkins. Given this, setting bad habits as a child and young adult and not making physical activity a part of ones lifestyle will likely not get better with age. Women are more likely to have a sedentary lifestyle than men, and non-Hispanic white adults are more likely to engage in physical activity than Hispanic and non-Hispanic black adults, according to Johns Hopkins.

The various negative potential consequences of leading an inactive lifestyle come in direct conflict with the goals of population health. Healthcare’s goal of promoting and sustaining population-wide wellness, while largely motivated by the need to reduce costs, is also driven by a genuine desire by caregivers to see fewer patients ill, suffering and dying of conditions that could be preventable through a healthier lifestyle.

Today, in a population that’s saturated by technology, it is easier than ever for people to track their fitness and use their own progress to stay motivated. Wearable technology, such as fitness-tracking bracelets, are becoming increasingly popular and easy to use, while tech companies are pouring investments into their development.

While it is alarming and unfortunate to learn the level of inactive Americans is at its peak, the healthcare industry and related technology are teaming up to tackle and turn around this issue. While we hope everyone will buy in, essentially it’s up to each individual to take the reins of their own health.