Judging Your Running Goals by Something Other Than Time

I had a hard, set-in-stone goal for my second marathon: I was going to PR. There was honestly not a chance in my mind that I WOULDN’T PR. This time through training, I religiously did speed workouts, and I was a hundred times stronger than I was the first time around. My long runs felt easier, my recovery runs were faster, and everything just went smoothly. I was so confident that I even had secret running goals set in my mind, which may or may not have come to me in one of my running dreams (as you can see, I was pretty obsessed with running during this training cycle).

The Horse Capital Marathon, however, had other plans.

I had checked out the elevation map before the race, and I wasn’t too bothered by what I saw. Sure, there were ups and downs, but nothing drastic – the biggest elevation change that I saw was 80 feet over .7 of a mile. And for the first 13.1 miles of the race, the hills honestly did not bother me too badly; I finished the first half under pace for a PR.

But then we went through the loop again. And by mile 15, there was not a single person running up the hills- not even the pacers. You’d crest a hill and immediately see the next hill coming up. It was as much a mental battle as it was a physical one. And it absolutely wore me out.

Even without looking at my watch for the second half of the race, I knew a PR was now out of the question. The goal that I had previously thought I’d get, no question, was completely out of reach. I was going to have to go back to Chicago and have people ask me, “How’d it go? Did you get your PR?” and say “Nope, actually, not even close.” It made me pretty grumpy, to be honest. I felt like I was letting myself down, of course, but also like I was letting down everyone who had helped train me to reach this goal – my strength coach, my running crew, even my friends and family who had put up with my running talk non-stop for four months.

However, now that I’ve had a couple of days to reflect on one of the most trying runs I’ve ever had (did I mention that it rained on and off for the entire race? Because it did), I’ve realized that there are more ways to measure race success than just looking at a clock. Here’s a little bit of what I came up with: 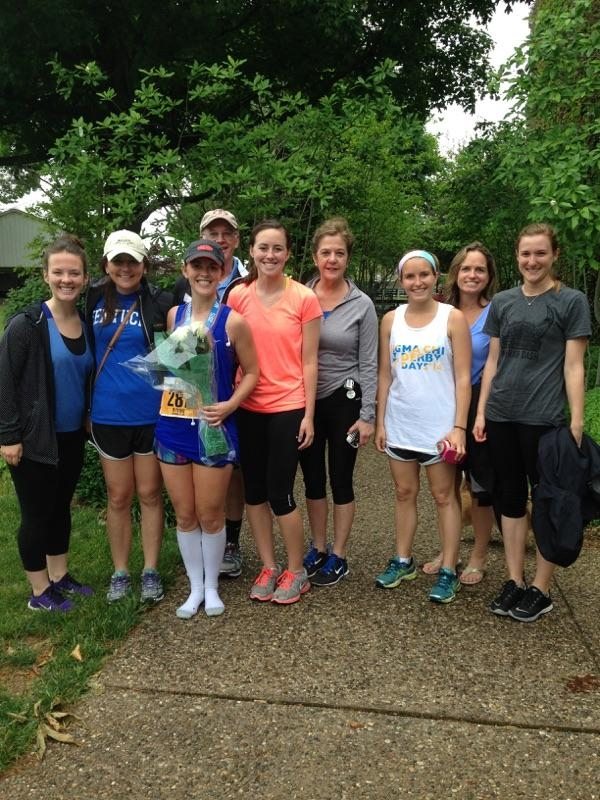 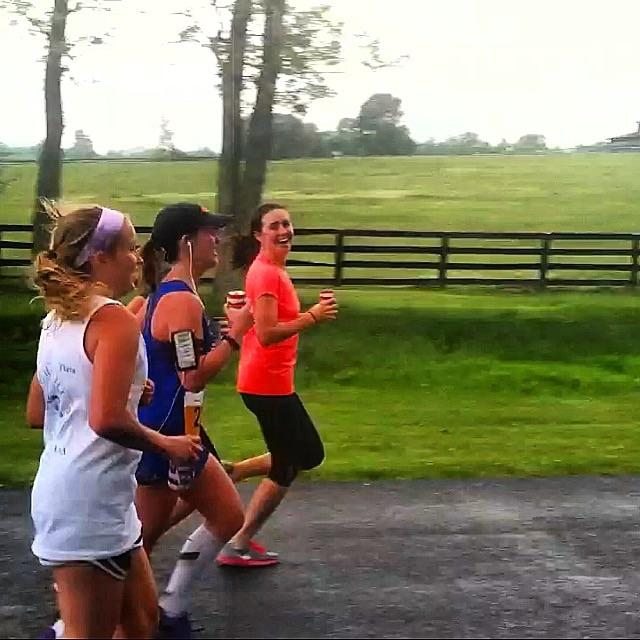 I’ve said it throughout all of my marathon training posts: I’m a Type A person when it comes to running. Not hitting my goal (and not even getting close, honestly) felt like a punch in the stomach at times. But a successful race can’t be judged in black and white numbers, and the marathon is the most finicky, temperamental race of them all, so it requires a whole different set of judging standards. And hey, there’s always the next marathon, right?