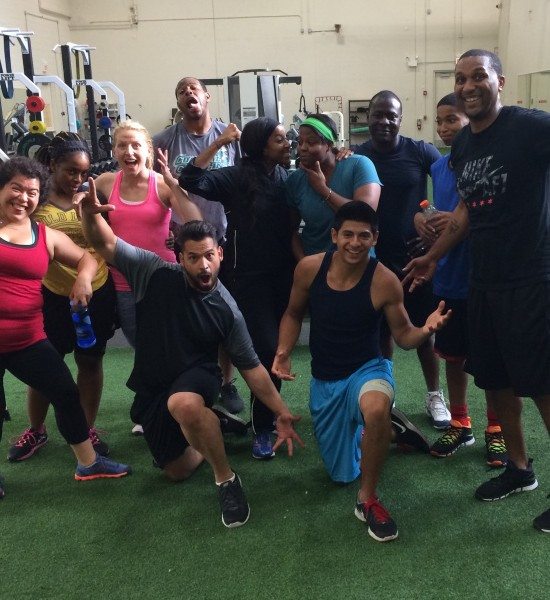 Class Focus: This is a workout that should pique the interest of current athletes and former athletes alike. It promotes strength, agility and functional fitness. This workout looks like part bootcamp and part NFL training camp.

Nate Forse, owner of Forse Lifestyle and the man behind this bootcamp in Chicago. Nate is no stranger to the tough workouts that college and professional football players log to stay at the top of their game. After leaving behind the Arena Football League and focusing on building his own business, Nate developed and launched his own program that features elements from his days as an athlete.

Bootcamps meet Mondays, Wednesdays and Fridays at 6 am, 9:30 am and 8 pm as well as Saturdays at 3 pm at Quest Multisport, an insanely huge facility that was created by Michael Jordan’s former trainer.

I found myself among Nate’s Life Group, the community he’s built at City Church that works out together Wednesdays at 6 am. The vibe of this bootcamp was incredibly supportive. As a new person, I was welcomed immediately and I learned everyone’s names within the first five minutes. The only part of the class that was even kind of religious was the beginning of class that Nate opened with a prayer. That was really just a message of thankfulness for what each person was capable of doing with his/her body. I’m not endorsing a specific message or religious belief, but gratitude for what your body can do for you is something pretty universal.

Not religious? You can get the same workout during any other time slot without that element. To start off the workout, we went through some dynamic stretches and then moved right into some partner drills which included some medicine ball passes across the room. After that, we started our first agility drill, which had us bobbing and weaving across this gigantic room through cones and up on top of boxes.

We then moved into a section of class that focused on strength. We did four sets of 10 pull-ups (with or without the assistance of a band), band extensions, clapping push-ups and bench press. That’s a lot of upper body, people.

To finish, we did a series of relay races, which brought out the competitor in everyone. We broke into two groups and ran the length of the green turf four different ways, including different elements of speed and agility. Not that it’s important, but my team won all four times. No big deal. 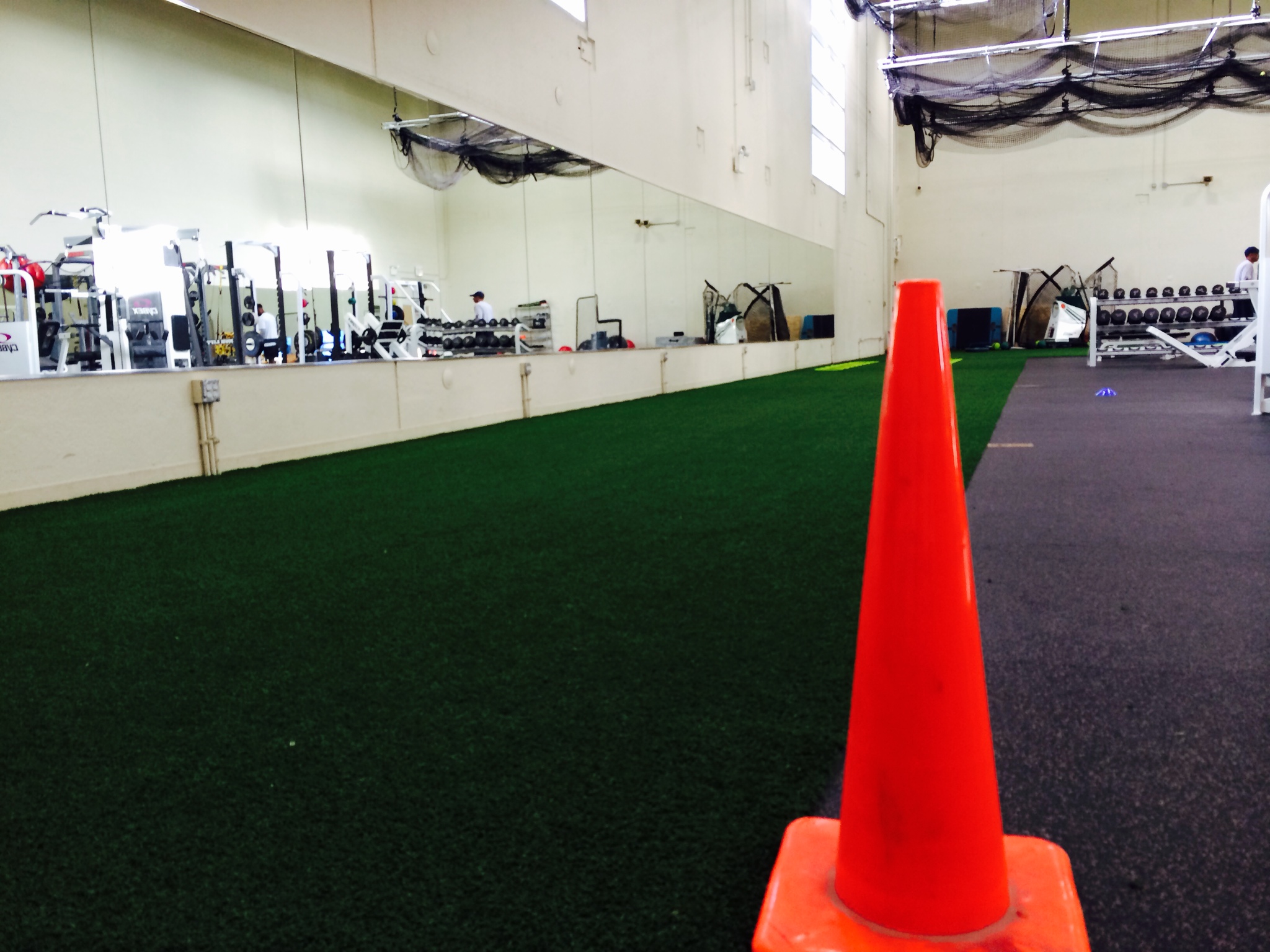 Want to try the classes for yourself? Enroll here.

(Disclosure: ForseLifestyle provided complimentary entry into the class. As always, I only write about the workouts and the products that I try and love.)