What is Blue Light, and Do You Need to Protect Yourself From It?

Blue light has been a big buzzword in the wellness industry for a while now. But is it something we really need to avoid or an overreaction we’ll be making memes about sometime around 2021? Blue light is both as bad and not as bad as we think it is. 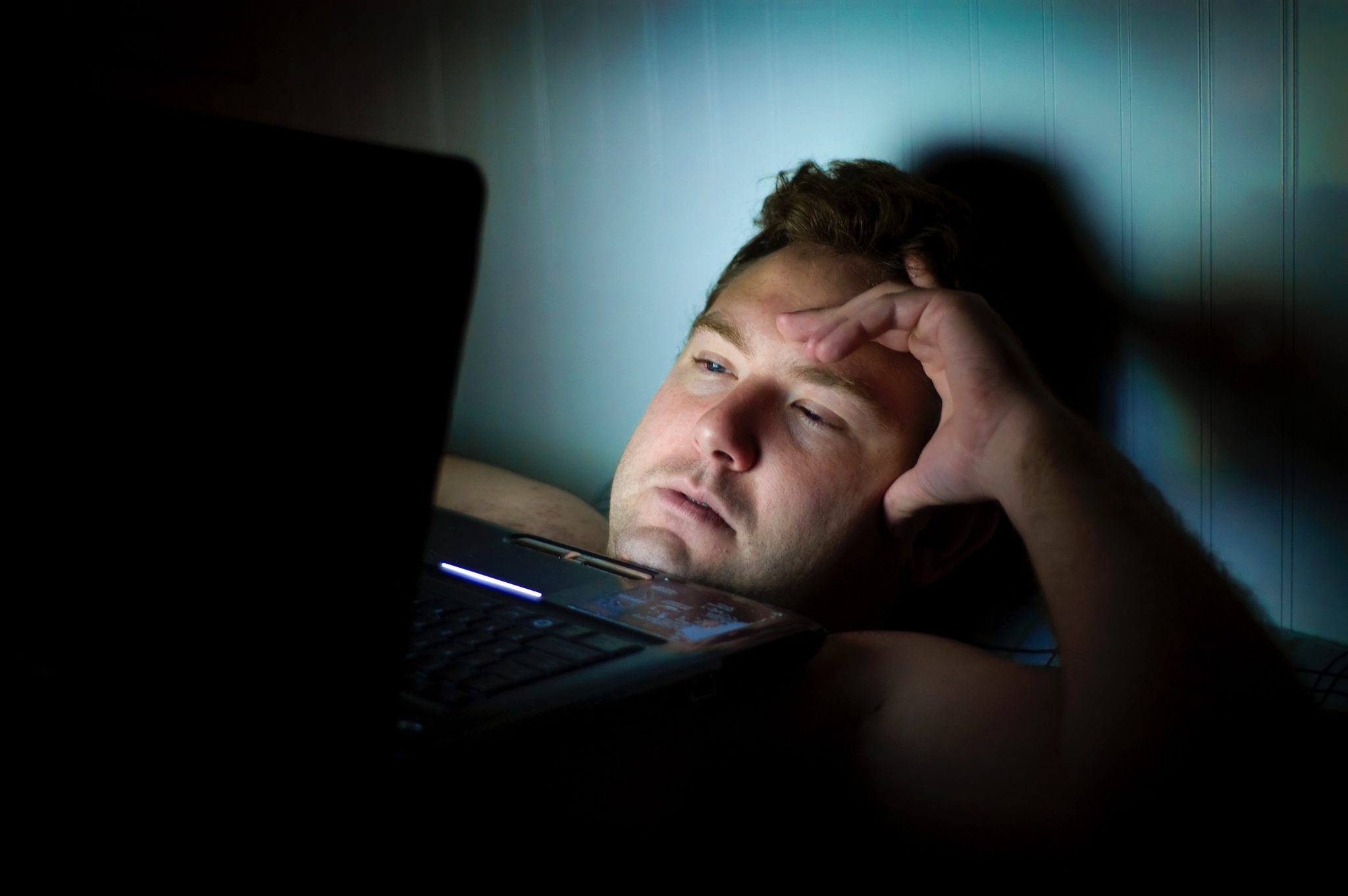 What is blue light and where does it come from?

Want to avoid blue light entirely? Then go home, turn off the lights, pull blackout shades over your windows and sit there for the rest of your life. Blue light is something that can’t be avoided entirely because nearly everything that emits light emits blue light. This means your phone screen, television, some light bulbs, and the most powerful source of all—the sun.

Blue light promotes wakefulness and tricks our bodies into thinking it’s daytime. This is great during the hours between 9:00am and 5:00pm (or more realistically 8:00am-6:00pm), but completely the opposite when we’re reading our phones or catching up on Vanderpump Rules at 11:30pm. Blue light causes our bodies to produce less melatonin, which isn’t just a supplement, but actually the hormone that our bodies produce to help us sleep. Ultimately, this can affect our circadian rhythm and ruin our sleep.

According to Harvard Health, studies suggest there is a link between exposure to light during the evening hours to some types of cancer, obesity, heart disease and diabetes. Now, this doesn’t mean that blue light is going to kill you, but we all know sleep deprivation can affect your energy levels, physical and emotional health. So it is best to think about avoiding blue light at night as just one part of the recipe for an overall healthy lifestyle.

The best way to avoid blue light at night is to wear blue light blocking glasses. There are lots of brands available, but Anna David, who is a New York Times best selling author as well as the founder and CEO of Light Hustle Publishing (so she knows a thing or two about productivity), wears Swannies.

“Face it, most of those blue blocking glasses are ridiculous looking,” she says. “Swannies are the only ones I’ve ever found that I’m not embarrassed to wear out. I actually just had to order another pair because my mom liked them so much she took them.”

If you really have trouble falling asleep, blue light blocking glasses can be an easy, drug-free solution, or a part of the solution at the very least. But if you’re not ready to commit to sunglasses at night, you can consider using an app to block blue light on your phone.

F.lux is one of the most popular free apps for Mac, iPhones and iPads, as well as Android and Windows devices. It works by matching the appropriate amount of light to your screen according to your location and time of day automatically. The screen will appear warmer to minimize blue light.

And yes, you can always use switch your iPhone to Night Shift, but recent studies show it isn’t all that effective. Still, it’s probably better than nothing.

You can also buy a screen protector to physically filter blue light from your phone.

People who really suffer from insomnia should also avoid LED lights and fluorescent light bulbs because while they save energy, they emit significant amounts of blue light. Frankly, fluorescent bulbs should be avoided altogether because when break, mercury leaks and is emitted, which is hazardous. Old-fashioned incandescent bulbs are really best for most of us.

But not all blue light is bad

Blue light isn’t a negative thing entirely. It’s a great way to whiten teeth, especially for those who suffer from sensitivity. The Go Smile Blu Handsfree Tooth Brush cleans and whitens your teeth without making them more sensitive. I use this myself and have a super sensitive mouth. But be warned, it emits quite a lot of blue light, so save it for the AM.

Blue light can also be helpful for acne suffers because certain wavelengths have been shown to kill acne-causing bacteria. You can get treatments done at a dermatologists office. There are also home devices available such as Foreo’s ESPADA BlueLight Acne Treatment. This product currently has four out of five stars on Sephora’s website. At $149, it’s probably worth a try if it’s in your budget. But like any blue light, it’s not a good idea to use before bedtime.

Heads up: this post contains a few affiliate links. If you buy these products via our link, we’ll make a couple of cents (and you won’t pay anything extra). Thanks for your support!