Here’s Why You Should Eat More Organic Foods, Plus the Easiest Ways to Do It

As a kid and teenager, I would always roll my eyes when my mom insisted on buying organic produce at the grocery store. What was so great about organic spinach leaves and chicken breasts, anyway? They seemed more expensive and frankly, looked smaller and less hearty in comparison to their non-organic counterparts. 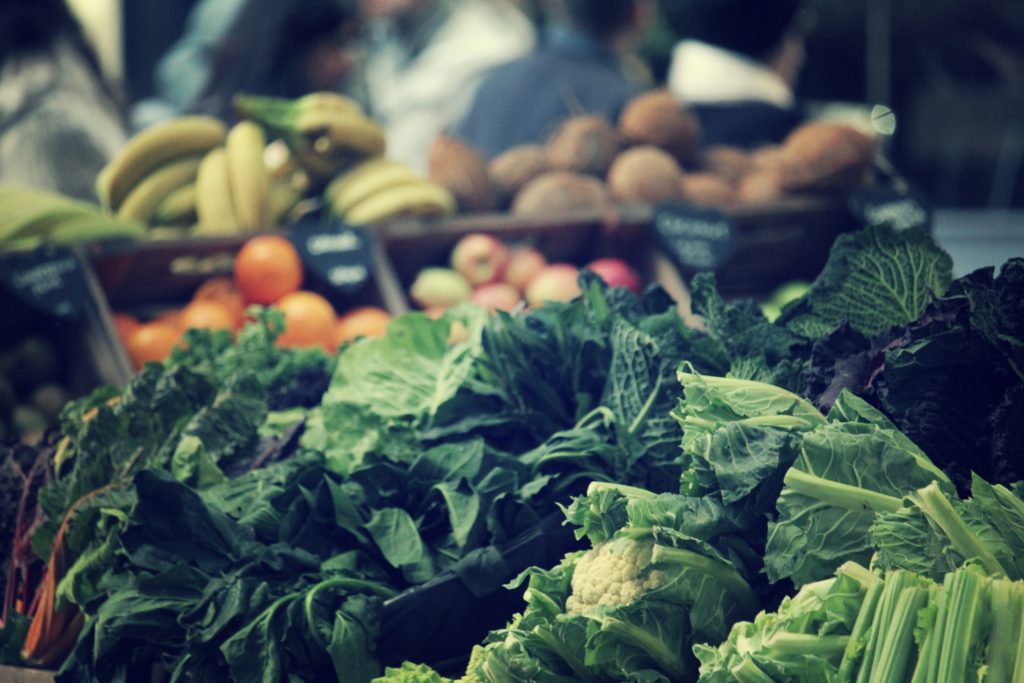 Fast forward 10 years: now that I do my own grocery shopping, I’ve become curious about the overall health benefits of eating organic meat and produce. Maybe Mom was right after all and splurging a little on certain items in worth in for my health, not to mention the environment.

But what does organic really mean? The USDA defines “organic” as food that’s been grown in soil that doesn’t contain pesticides and synthetic fertilizers three years prior to the food’s harvest. And when it comes to animals, says Cynthia Sass, MPH, MA, RD, CSSD, they can’t be fed antibiotics or hormones. Plus, no genetically modified organisms, or GMOs, are allowed. There are currently no standards for organic fish, though.

What “organic” means for your nutrition and the environment

According to Sass, there are plenty of nutritional benefits to going organic. “Studies show that organic foods pack more nutrients and antioxidants, in addition to healthier fats and far fewer chemicals tied to an increased risk of conditions like Alzheimer’s, obesity, and type 2 diabetes,” she notes.

Why doesn’t everyone eat organic, then?

But why isn’t everyone eating organic if it’s so great? Currently, the United States government doesn’t subsidize organic farming, making it more expensive for both farmers and consumers. However, there are ways to eat organically that won’t burn a hole through your wallet. Sass suggests buying certain higher-priority items from the organic section, like the ones you eat daily or often and anything listed in the EWG’s dirty dozen list, which states the foods with the most pesticides.

Another tip: “Look for in-season organic produce – locally grown seasonal fruits and veggies are generally some of the best buys in your market,” says Sass. And as with any type of food, using coupons and buying organic in bulk always lowers the price.

If you’re still unsure about taking a leap into the world of organic foods, meal delivery services now offer organic options that allow you to dip your toes in the concept before fully committing. So instead of filling my fridge with nothing but organic products, I first tried Green Chef, a totally organic meal delivery kit. Not only does the kit feature organic meat, seafood, herbs, and veggies, but all of the packaging can be recycled to further reduce your carbon footprint. Another perk: everything comes perfectly portioned, so you won’t waste any excess food after you whip up your delicious, organic meal.