How I Count My Way to Better Running

I’ve been finding myself returning to a different technique for occupying my mind while I run—counting.

Sometimes I go up to 10 and then start over, sometimes I start at 1,000 and work backward. I know it might sound strange (and also looks a bit bananas, if you spot me mouthing the numbers or even occasionally voicing them on the treadmill or lakefront path). But here’s why it’s been so effective for me as I kick off another marathon-training cycle. 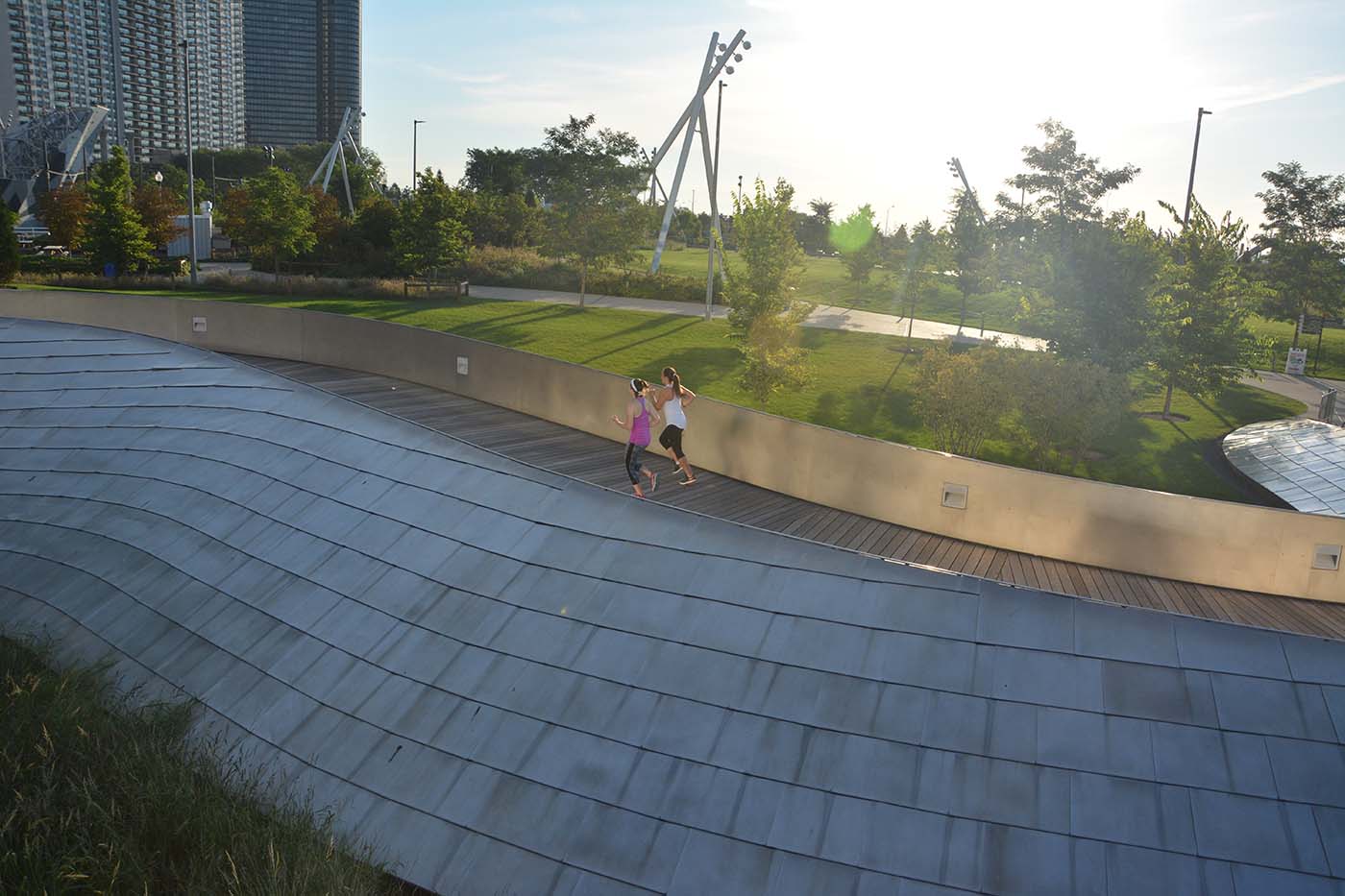 Oxygen is critical to making muscles contract as effectively as possible, especially when you’re running anything longer and slower than a sprint. In fact, measuring how much of this life-giving gas you can take in and use—a variable called your VO2max—is a key marker of your fitness level.

I count in a way that aligns with my breathing, so my air flow evens out. My body gets a constant stream of energizing oxygen, and I never accidentally hold my breath or find myself gasping or panting.

I stay on pace.

Like most marathon-training programs, mine involves running at a variety of different efforts—long runs at a pace I could keep up for hours, shorter tempo segments and repetitions at speeds I could only hold for a few minutes.

Though there are ways to calculate target paces based on things like your race times, I long ago learned that running “by feel” works better for me than picking a specific number and staring at my Garmin until I’m sure I’m hitting it. And counting gives me a foolproof, automatically adjustable way to do it.

Over time, I’ve learned what breathing rhythms correspond to which paces. For instance, a slow four-count inhale, then slow four-count exhale keeps things easy—that’s often when I try counting backward from 1,000, with even-numbered breaths in and odd-numbered releases. (So it goes like this: 1,000, 2, 3, 4. 999, 2, 3, 4.) At half-marathon or tempo pace, I take quick two-count inhales and exhales (that’s one time I count to 10 over and over).

With these rhythmic respirations in mind, I can run at an even pace without once looking at my watch. And I don’t have to beat myself up for not hitting a specific number of minutes per mile on a day when the weather’s crummy or I’m not fully recovered from the run before. I might go slightly faster or slower with each breathing pattern/effort level on any given day; in my opinion, that’s the best way to train smart over time.

Sure, easy runs are sometimes great opportunities to solve problems or develop new ideas. More often than not, though, letting my thoughts go completely unfettered takes me to mental places that aren’t exactly beneficial to my performance (or my stress level).

Is that twinge going to turn into an injury later? Why is it so windy and cold? Is that source going to get back to me before my deadline? Thoughts like these are likely to distract me and cause anxiety. That not only hinders my performance, it also saps running of some of its stress-relieving powers.

Counting gives me a place of focus to return to when my mind inevitably goes astray. I’ve been trying to stay more present and mindful throughout my day, remembering that thoughts are just thoughts—you can always let them go if they stand in your way. Doing so is far easier for me if I have something to replace them with.

I’m a person who likes to know, at least approximately, how long something is going to take. I know I’m not alone—that’s why hold music has time estimates and computer programmers invented download progress bars.  But I also recognize that getting too caught up in worrying about how many minutes of tempo pace I have left or when I’ve hit mile 5 on a long run takes me right back up to the anxious mindset I mentioned above.

Counting gives me a sense of forward momentum and a general idea of how far I’ve gone (if I can actually stay focused enough to count all the way down from 1,000—and I’m getting better at it—that’s about two miles). Because it’s not completely precise and doesn’t involve a device or other source of external feedback, it feels different than fretting over mile markers or the distance display on my watch. It’s the best of both worlds—knowledge without fixation, more intuitive than enforced.

I might even be able to use it to prevent injuries.

In his 2013 book Running on Air, Runner’s World training director Budd Coates talks about a whole different pattern of counting breaths that balances out the impact forces of running across both sides of your body. I haven’t tried this yet, but as someone who’s frequently injured, it’s given me an intriguing idea for how I might continue to take my training, breathing and counting to another level.

I realize a counting technique won’t be everyone’s jam. There’s a lot to be said for running with music and friends, too (both things I also do sometimes). And I wouldn’t blame you if you found it unnecessarily obsessive. But if you happen to pass me, you’ll know that even though yes, I am talking to myself, at least I have a good reason.

1 thought on “How I Count My Way to Better Running”