Should You Do Yoga If You Have Low Back Pain?

I stumbled upon a study in my Feedly newsfeed a few weeks ago with a few key words that caught my eye: “yoga” and “low back pain.” I’ve struggled with pain in my low back for some time and yoga was the thing that seemed to feel the worst. Yet this study said that yoga could help as much as physical therapy in alleviating low back pain. And the study sparked conversation across lots of channels, including NPR and TIME. 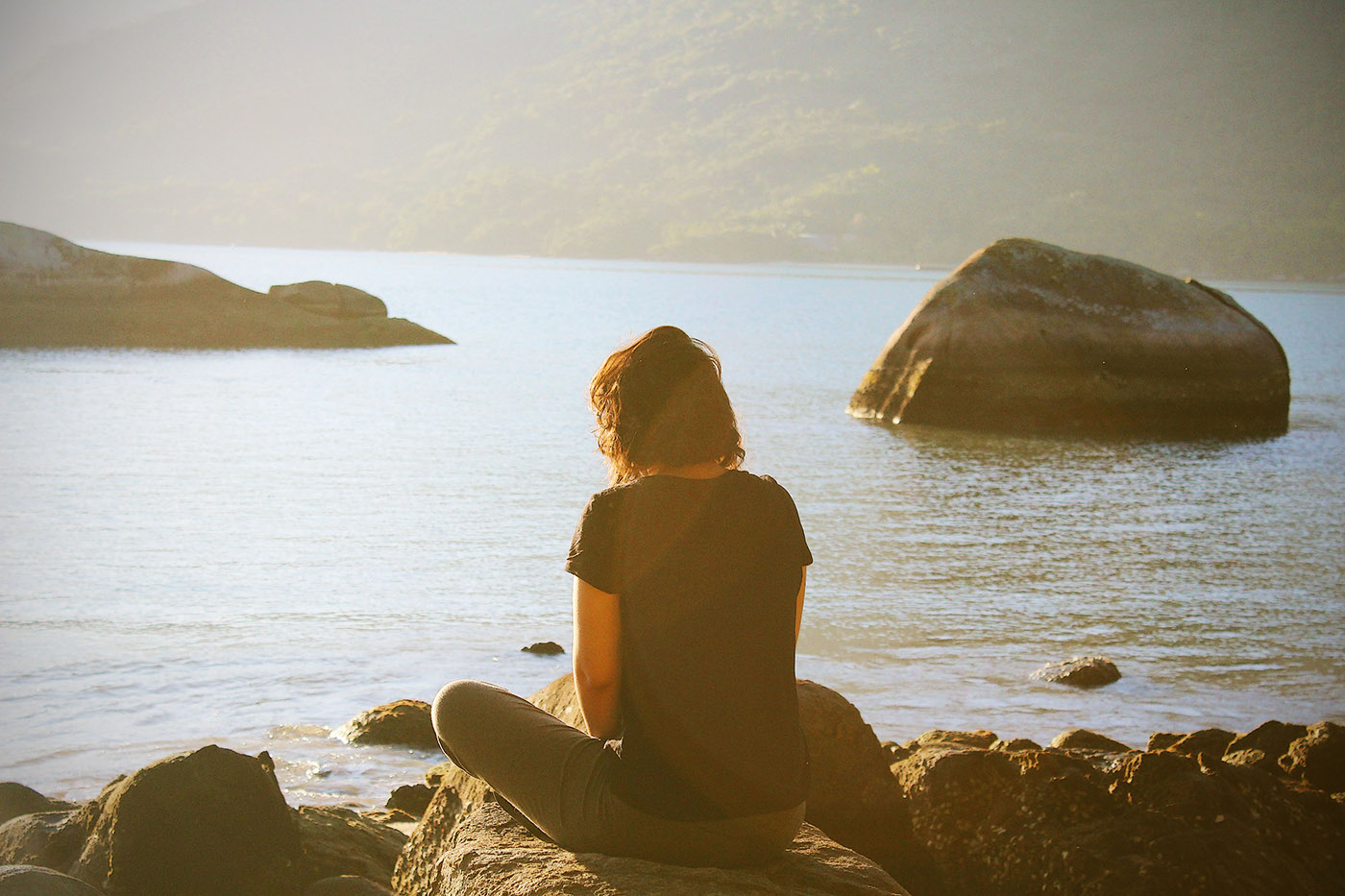 Curious to understand this more for myself, I asked a few experts across Chicago to add their perspectives on this discussion on back pain. I spoke with Dr. Ashley Welch, DC, a Family Medical Care Doctor at Airrosti Rehab Centers; personal trainer and Head of Fitness at SHIFT, Justin Bomkamp; and Dr. Eric Hughes, Director of Physical Therapy at SHIFT. The three had a lot to say on the topic of low back pain and this study in particular, but in general three themes stood out.

In general, movement is good. But there is no catch-all answer.

The reason I asked for input from doctors about whether or not to do yoga if you suffer from low back pain was because I had a personal experience that forced me to refrain from it. My case, however, is not the same as anybody else’s. And we have to keep that in mind anytime we read a generalized study.

“Do I think being active and exercise has a positive effect on low back pain? Absolutely!” she told me, but this is where the simplicity in the answer to this question ends for her. “An exercise class is not a substitute for the professional opinion of a medical professional,” Dr. Welch continued.

And a few key elements in the study, as Dr. Welch and Dr. Hughes pointed out, may have skewed the data in favor of equal benefits of yoga and physical therapy.

“This study was done on a specific group of people, looking for alternatives to physical therapy in an underserved population,” Dr. Welch said. “The yoga done in this study also was a very specific 75-minute class structured by those that created this study, with no more than four to five people per teacher. I don’t think that that is a realistic expectation for most group yoga classes, or any group classes for that matter.”

Furthermore, Dr. Hughes mentioned that the sample was “predominantly low-income,” he says. “Though racially diverse, typically the low-income population has less access to good treatment, doesn’t eat as well, tends to be more overweight,” he continued.

In addition, the group that underwent physical therapy had a disproportionate loss to follow-up, as Dr. Hughes pointed out. “They may not have been able to properly assess the true affect of physical therapy,” he continued.

Lower back pain isn’t the same for everyone.

“Low back pain” as a term can constitute many things. In some cases, chronic lower back pain is caused by being sedentary, and becoming more active can work wonders in alleviating that pain. However, Dr. Welch cautions us about other more acute injuries rather than just tightness.

“The most important thing to remember with low back pain, is that while people’s pain may seem similar it often times is not from the same cause,” Dr. Welch said. “Even with two people having the same injury [like a herniated disc] they may respond differently depending on the type of herniation and severity.”

There’s no substitute for getting to know your own body in order to take control of your own health.

If low back pain impedes your daily activities (for three or more days, as Dr. Welch recommends), by all means, seek help. Enlist the services of a medical provider or physical therapist who can give you an outside perspective and offer to help as best they know how. But, as every expert in their own respective field agreed, you’re in charge of taking care of you. If you’re invited to a HIIT class after work and you know burpees or running on a treadmill hurt your back, don’t go. If you know that sitting every day is only making low back pain worse, change your schedule so you can get up more. Make choices that get you out of that forward-folding, hip-flexed, hunched position.

“We’re sitting all the time – in planes, cars, at our desks,” Bomkamp said. “Our glutes are weak, our hip flexors are tight, it’s changing our pelvic position.”

And if weakness and instability is a major cause of low back pain, then we have to be smart about our workouts to strengthen and stabilize the muscles that are weak. That’s not to say that yoga is bad for your back, but you have to know what kind of injury you’re dealing with so you can decide which poses in yoga are going to help you get stronger in the ways you need. If you have that knowledge, you can pay attention to those poses and make them the primary focus of your workout.

Ultimately, you’re the boss of your own health.

“You have to be the one in charge of you,” Bomkamp said. “In the fitness industry, there’s so much information out there, but everyone is a different organism [and] everyone has different needs.”