What Happened When I (Basically) Stopped Wearing Makeup 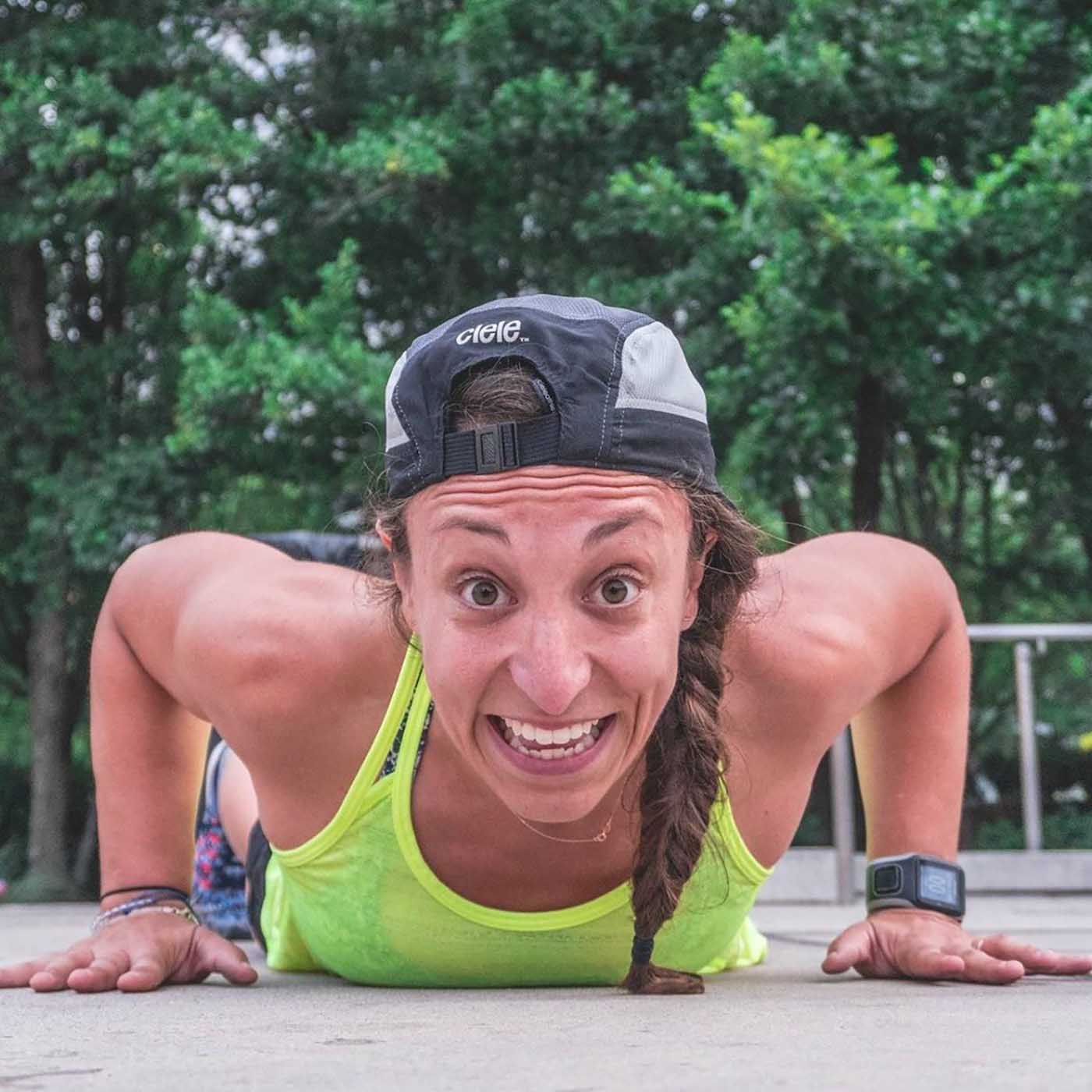 I could keep this post simple for all the women out there with major fear of being seen without makeup by saying, “Nothing happened when I stopped wearing it for a month.”  My husband didn’t love me less. My friends weren’t afraid to be seen with me. I didn’t get promoted or fired, or have anything at all interesting happen that was different than my normal everyday life. If you walk away with anything from this post, it should be that not wearing makeup is no big deal.

I decided to embark on this little experiment in mid-June when I was traveling quite a bit and feeling stretched for time. I’ve never been a huge makeup wearer – a little mascara, eyeliner, eyeshadow and powder foundation is my go-to routine and that hasn’t changed in the last 10 years. But the 15-30 minutes a day I spent putting on makeup started to look like an opportunity for efficiency, so I thought I’d experiment with skipping that part of the routine to see what the impact would be. Here are the things I took away from the month.

I wasn’t sure how much time I could really save by not putting on makeup, but it has actually felt like the answer is a ton. It helps that the summer months also mean I can wear my hair curly instead of blow drying it, but my morning routine feels so much less rushed now. I’ve even had time to sit and enjoy my cup of coffee instead of drinking it in one hand while I hold a curling iron in the other. And that feels awesome.

In addition to the actual time putting on makeup, I’m way less worried about the bag I pack for the day. If I want to go to November Project on Friday morning then shower at the gym before work, I don’t have to make sure I packed makeup to put on before going to work. It might not seem like a big deal, but it’s an element of stress I’ve totally cut out and I’m loving it.

Reactions from those around me

I’ll start by saying that my husband couldn’t have cared less. I’m not even sure that he’s entirely noticed, to be frank. He’s a pretty laid back guy (largely why I married him) but I’m lucky to be able to realize he loves me for me and not the look I create when I’m all dolled up. Honestly, we’ve camped enough times (and I never wear makeup while camping) that I pretty much already knew this, but it was good reinforcement.

My friends – especially the friends I work out with a lot – have largely either not noticed or not said anything. That said, when I had big events (like family birthday celebrations) I ended up wearing makeup. Not because I thought others would judge me if I didn’t, but because it felt like part of dressing up for a special occasion. Like putting on a pretty dress, makeup became something special rather than something I needed to be my most basic me.

Coworkers were really the ones who noticed the most. I had a few comments from colleagues asking if I was sick or tired. I think that’s largely because we’re all looking out for each other, and looking a bit more tired than usual was a sign that maybe I needed to lean on someone. However, once I explained that I just wasn’t wearing makeup, my colleague felt bad for even asking and it wasn’t mentioned again. I also ran into a former colleague at the gym who I hadn’t seen in a couple of years, who not only made me feel great for looking fit, but pointed out that he noticed I wasn’t wearing makeup but that I was still glowing. Maybe it was summer, or maybe it was self-confidence, but that made me feel pretty darn great.

This might be a surprising turn of events, but my skin has actually been a little bit worse during this trial, possibly because of confounding factors. I usually wear a mineral-based foundation with SPF in it. Since I don’t have that SPF protection, I’ve been using a lot more sunscreen on my face, and my skin hasn’t always had the best reaction. This is largely an indication that I need to find a sunscreen that doesn’t cause me to break out, but I was surprised that my skin wasn’t better in general just from leaving it alone more.

While it’s summertime and I’m trying to maximize my outdoor time as much as possible, I plan to keep up this experiment. I’ll probably continue to put makeup on for bigger events like family gatherings or a date night, but my daily routine is streamlined and I want to keep that way as long as possible. I’m hoping that soon I’ll start to see the financial benefits of not needing to purchase refills for my makeup as well!