How Running Can Make You More Creative 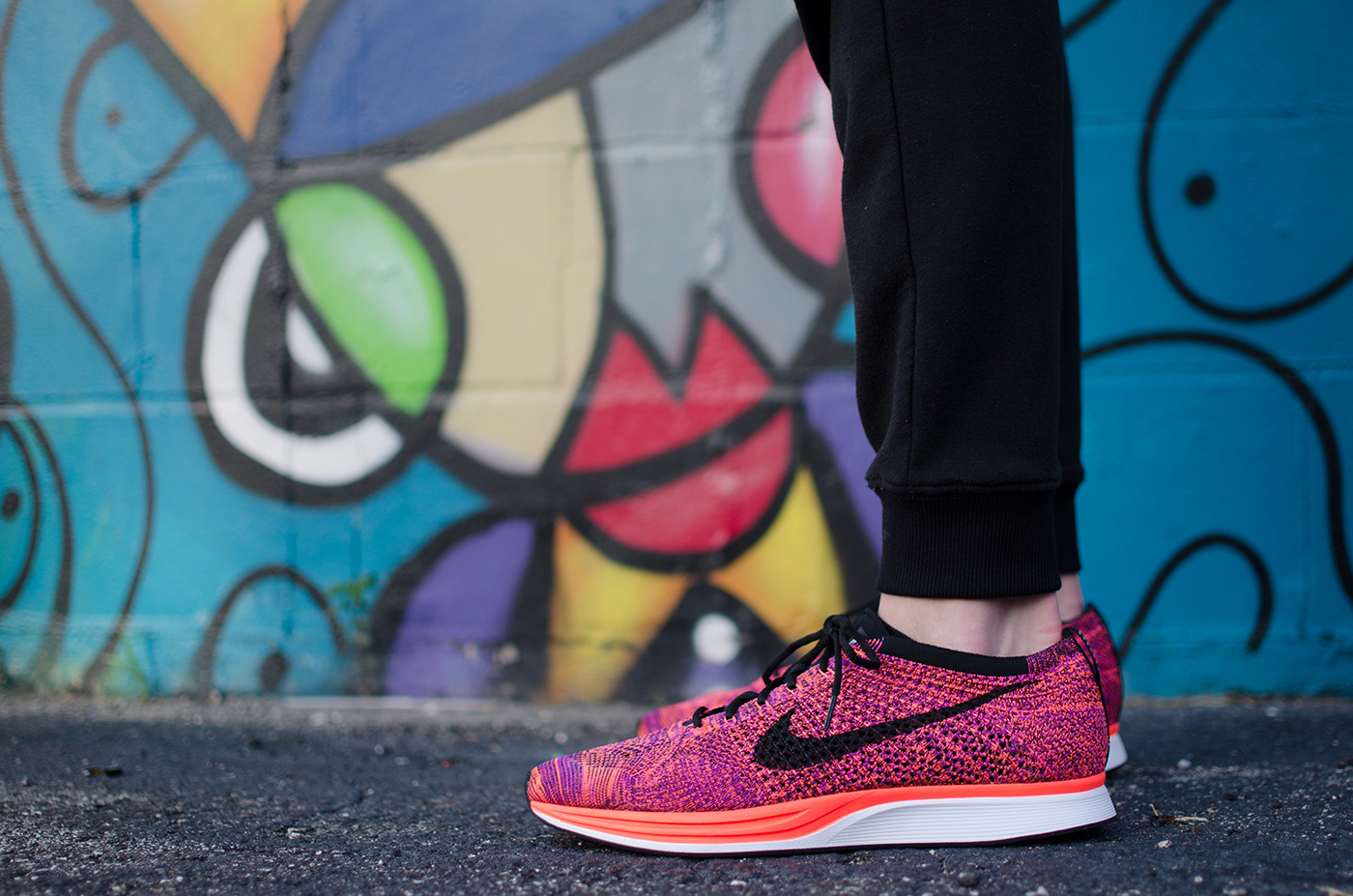 When you’re stumped on a problem or experiencing some serious writer’s block, what do you do? If you’re like much of the world, you’ve learned it’s best to take a break in order to get back to a creative thinking mindset.

But the concept of a “break” can mean different things to different people. To some, it involves grabbing a snack from the fridge. Others may flop down on the couch and watch a bit of TV. But for me, the best cure for cramped creativity is going for a run.

Not only do I feel more positive about my situation after a run (hello, endorphins!), but I also feel better equipped to conquer my paper, project or problem. My brain is somehow free of the constraints I felt before. Instead of being confused, I am creatively inspired. In fact, I’m writing this very piece after finishing a long, much-needed run!

And I’m not the only one. Format Magazine recently profiled four artists, all of whom attribute some of their creative thinking abilities to going running. Author Haruki Murakami went so far as to write a book (aptly titled What I Talk About When I Talk About Running) about how running and writing are intertwined. A 2014 article in The Guardian explicitly begs the question: Is running an aid to the creative process? The answer, according to article writer David Hindley, is a resounding yes.

There’s science behind the notion, too. A study published in Frontiers of Human Neurosciences analyzed whether exercise can help with problem-solving. “In this study we investigated whether creativity in convergent and divergent thinking tasks is affected by acute moderate and intense physical exercise in athletes and non-athletes,” the researchers wrote. (In case you need a refresher, convergent thinking focuses on finding the single best and correct solution to a problem, while divergent thinking is more free-flowing and spontaneous.)

The results? The athletes performed better on convergent thinking tasks when exercising than when at rest. But among the non-athletes, their convergent and divergent thinking performance was actually worse when they were exercising compared to when they were at rest. “The results provide some preliminary evidence for a link between exercise and creativity, but they also suggest that the nature and the consequences of this link depend on the particular task and the fitness of the individual,” the researchers conclude.

A separate study in the Journal of Experimental Psychology found that even walking boosts people’s creativity. “Most of the participants benefited from walking compared with sitting, and the average increase in creative output was around 60 percent,” the authors claim.

The next time you feel your creative thinking skills lapsing, try putting on your running shoes and heading out for a run. Though you may be physically tired when you’re done, your imagination will thank you.