The Benefits of Eating Slowly 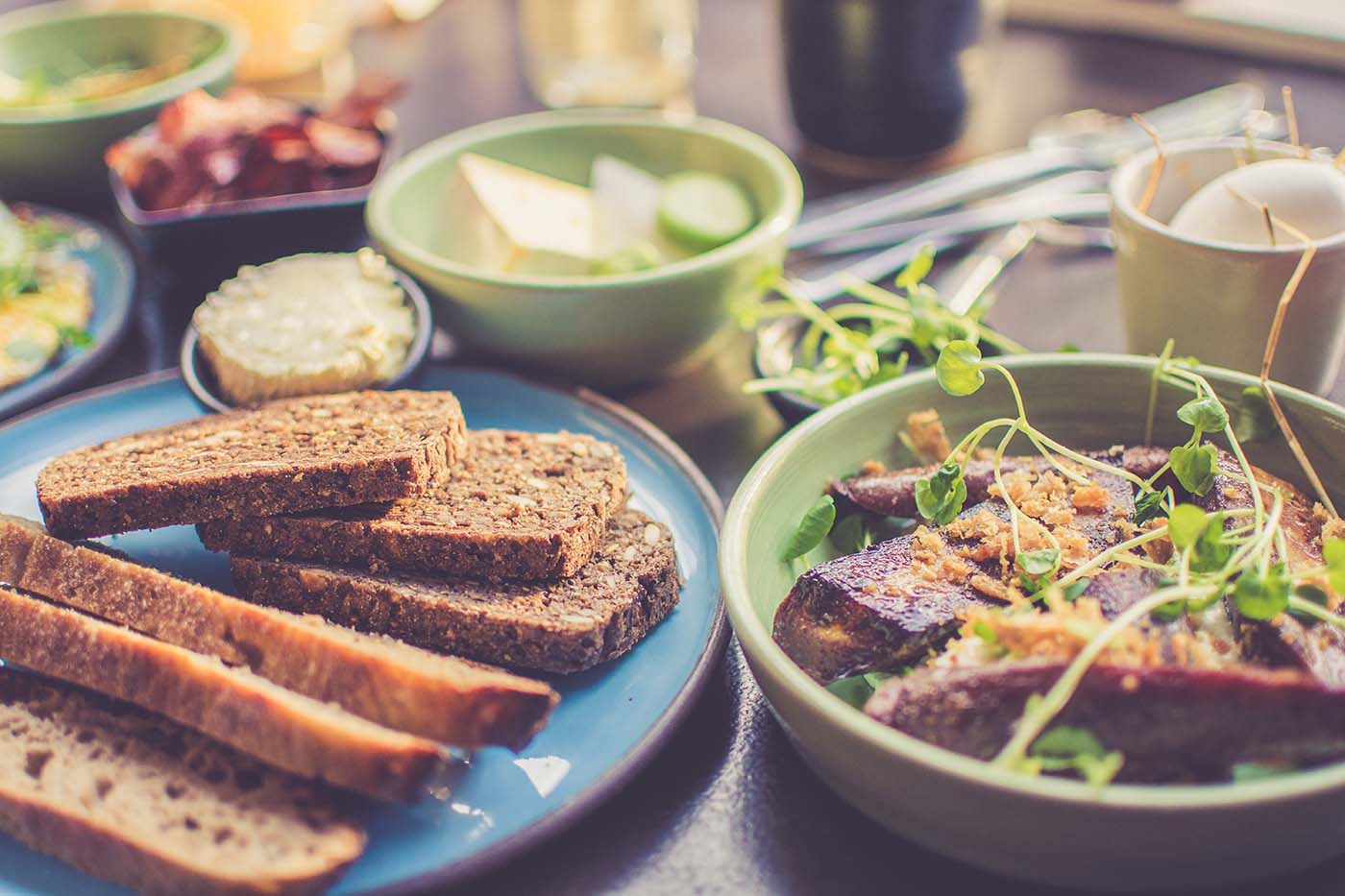 Rushing from one meeting to the next, most young professionals gobble down lunch as quickly as possible. Oftentimes I even find myself eating my dinner at an even faster rate because I am so hungry by the time I get home. Though this may save time throughout the day, there has been a lot of talk about the positive mental impact of mindful eating, and I was curious to know if the rate of eating really made a difference beyond just how you feel about your food.

The short answer according to science: you should eat slower. But why?

Feeling full is a result of your brain reacting to chemicals released when you eat, and it takes the brain about 15 to 20 minutes to register those chemicals. If you take your time eating, you give your brain time to catch up to the food you are consuming, leaving you less likely to overeat. When you scarf down your food, your brain doesn’t catch-up until you’ve already consumed everything, and then may register that you’ve eaten too much. You may recognize this feeling from the last time you had a Thai food feast.

Digestion is a little bit more complicated than just eating food and getting immediate nutritional benefits. When we are hungry and start salivating for food, it is actually the first step in the process. Saliva contains enzymes that help break the food down and make it easier to swallow and metabolize. If we rush this process, we force our GI tract to deal with stuff before it’s fully prepared. Often times when people eat fast they don’t chew long enough, so the food isn’t in prime condition to allow for the body to extract all the vitamins and minerals from your food. If you’re going to take the time to prepare well-balance and healthy meals, it is worth the time to make sure you reap all the benefits!

According to a Japanese Study, eating too fast is associated with insulin resistance. With insulin resistance, the body’s cells don’t respond normally to insulin, causing glucose to build up in the blood, which eventually leads to type 2 diabetes. Type 2 diabetes can have minor small effects, such as excessive thirst, but also has very serious complications, such as ketoacidosis, high blood pressure, lack of concentration and more.

A study by the University of Rhode Island noted that when women ate quickly they drank about 10 ounces of water, but when they controlled their eating to be done slower, they drank 14 ounces. While the benefits of increased hydration are numerous, the University of Rhode Island didn’t stop there. In a similar study they controlled water intake at each setting and varied the speed of food consumption. Though the participants consumed the same amount of water, those that ate slowly indicated a lower desire to eat an hour after the meal than those who ate quickly. The study concluded that eating slowly decreases hunger and leads to higher levels of gratification between meals.

If you’re having digestion problems and can’t track which food it is associated with, or just want to work on portion control, try taking more time with each other you meals and see if it makes an impact. If nothing else, it will help keep you hydrated and feeling mindful.

1 thought on “The Benefits of Eating Slowly”