What I Learned From Tracking My Hourly Activity at the Office 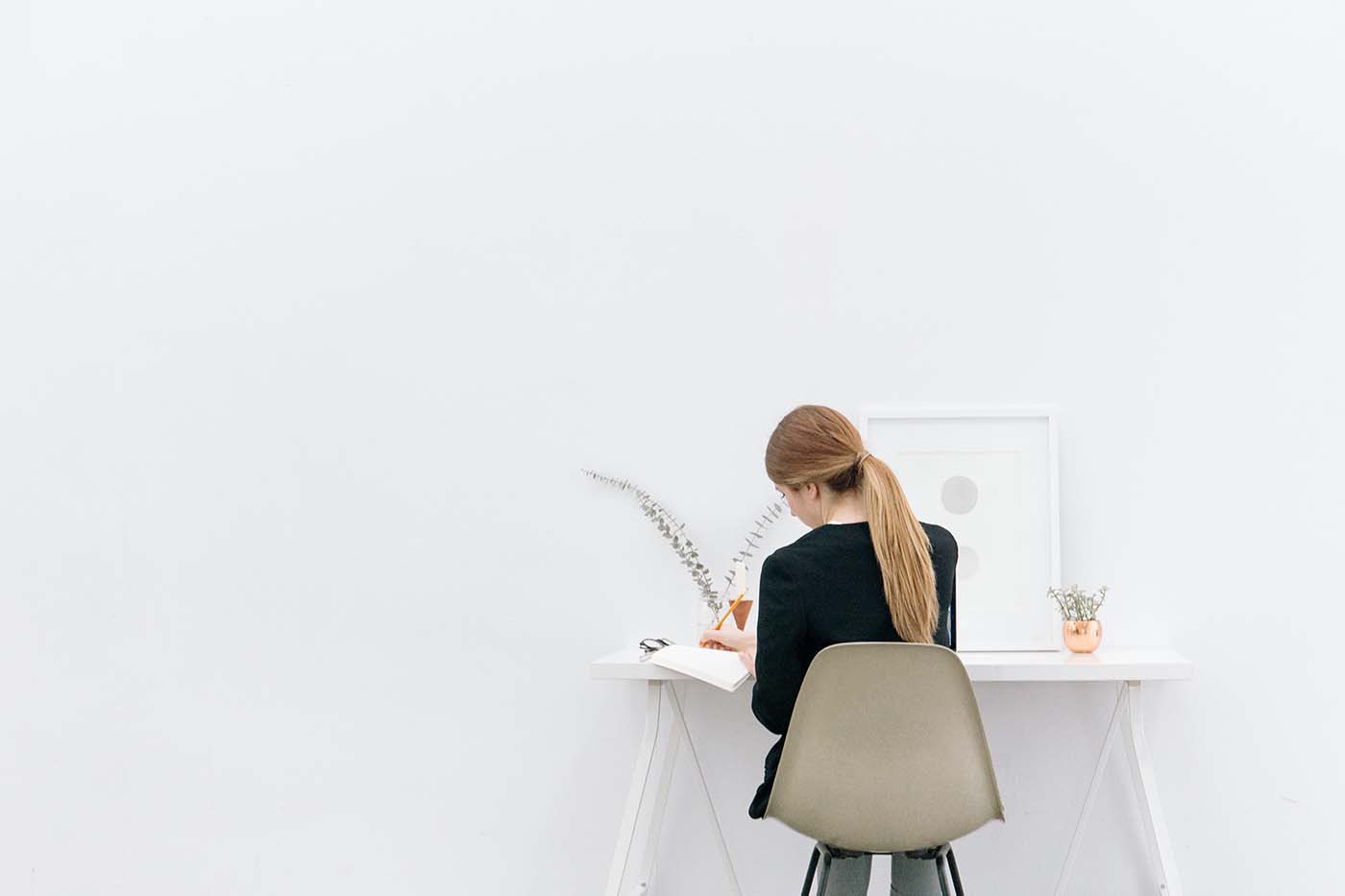 One of the most buzzy health phrases of the past year or two has been “Sitting is the new smoking,” and for good reason: having a sedentary lifestyle has been shown to be related to an increased risk of colon cancer, heart disease and type 2 diabetes.

And even if you hit your daily 10K steps with ease and get moderate-to-vigorous physical activity several times a week, you could still be at risk. That’s because the health costs come from sitting for long periods of time- so even if you start every morning with a five mile run, sitting at your desk for eight straight hours a day undoes some of that health credit you’ve built up.

In response to these findings, this past spring FitBit updated their bevy of data to include two statistics seemingly designed to shame me: Hourly Activity and Stationary Time. Your hour is counted as “active” if you take 250 steps in that hour- the equivalent of two to three minutes of walking. Your Stationary Time is just that: time that you’re not moving.

Since the office is Undesirable #1 for a sedentary lifestyle, I challenged myself for one work week to try and take 250 steps per hour every hour I was at the office (typically 7:30-4:30pm). Here’s what I learned over the course of that week.

250 Steps is More Than It Seems

Before taking on this challenge, I assumed one lap around my office would be enough to hit my steps for the hour. Turns out, it’s actually more like 150 steps… meaning I either had to do that lap twice an hour, or find creative ways to add steps to my circuit. I started walking up to the second floor of our office, doing my lap there, and then walking down, all in an absurd attempt to hit 250. But then I realized…

It’s Not the Exact Number That Counts

Is 250 some magic number divined by astrologists and scientists alike to fight heart disease and type 2 diabetes? Probably not. My guess would be that your emphasis should really be on getting up once an hour and walking for a couple of minutes, instead of counting steps under your breath as you walk past the coffee machine for the second time.

It’s easy to get lost in your work and not get up for an hour and a half. I had to really keep an eye on the clock and hold myself accountable for getting up when there were only a few minutes left in the hour and I hadn’t moved yet. One solution I probably could have relied on more was, ironically, technology: setting an alarm on my phone or adding a desktop notifications for once an hour to get up and move.

Getting Up Helped My Productivity

On the bright side, the hours of my day went by much faster when I knew I had a built in break for a few minutes each hour. Plus, I was more productive and less prone to distracting websites (hello, Money Diaries). And even though I was moving more frequently, I still enjoyed a lunchtime walk as a longer period of time to zone out and listen to a podcast.

A little counterintuitive to think that getting up and walking away from your desk makes you better at your job, right? Well, science backs me up: tons of experts have found that short walks scattered throughout the day can boost employee energy and engagement. Walking meetings (sans phones) are even better for creativity. So don’t think that staying chained to your desk all day makes you a better worker; in fact, it’s probably making your job harder.

My Daily Steps Didn’t Change Much

Even though I was getting up more frequently, I still had similarly daily total steps throughout the week. To be honest, I expected to increase my steps a little bit more with this challenge, so I was a little confused as to why I still hit 10,000 steps around the same time every day. Anyone have a bright idea to explain that?

I Was Still Stationary the Majority of the Day

I only managed to hit 250 steps every hour at work one day- Thursday. But even on that day, I was shocked to see I was still stationary for 7 hours and 40 minutes. I mean, I guess I shouldn’t be that surprised; after all, that’s an eight-hour workday, minus a few walking breaks. It was still a rude wake-up call to realize that I’m way more sedentary than I think I am.

At the end of the week, I took 250 steps for about 38 out of 45 office hours. I’m happy to be free of counting steps every time I get up, but I’ll definitely keep up the habit of getting up around once an hour to move, whether it’s a short trip to the water cooler or a longer journey upstairs. Who knows- maybe it’ll help whenever I have writer’s block.