Why Does My Stomach Hurt? More on SIBO and Other Tummy Troubles

DISCLAIMER: This is a story about a girl named yucky, so if you don’t like reading about poop and farts, this ain’t the article for you. 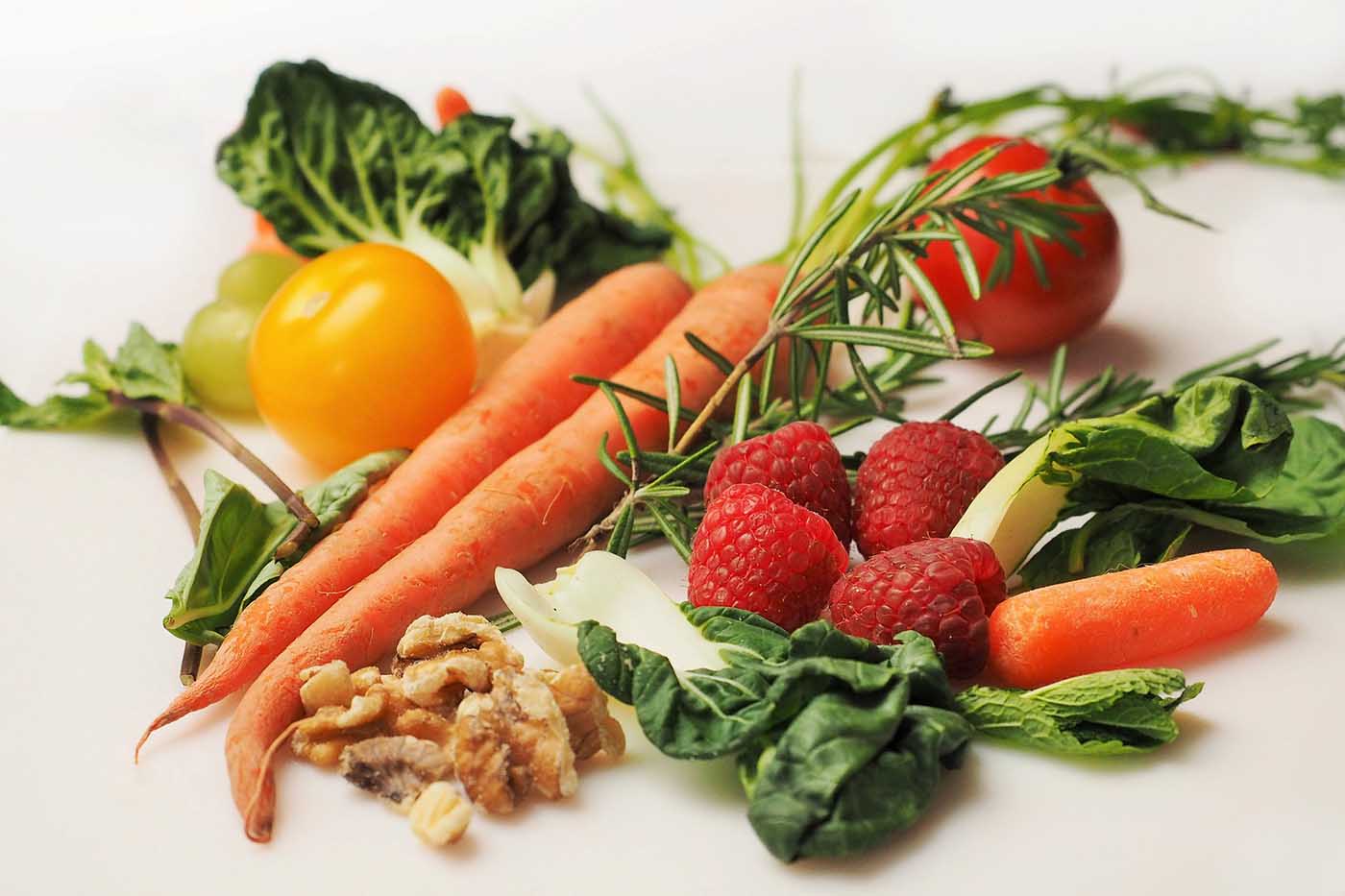 When my doctors first asked me how long I had been experiencing digestive symptoms, I told them I could not recall a time in my life when my stomach felt good. And according to my parents, even as an infant I suffered from extreme stomach problems.

Growing up, I was the kid with diet soda in my lunches instead of milk cartons, because my body couldn’t handle lactose (bless my parents’ hearts for thinking pop was a better alternative). In high school, where going #2 or letting out a butt whisper is social suicide, I’d come home with crippling stomach pains and just lay on the floor and cry.

And it only got worse from there. In college, not only was I not going to class, but I also stopped going to the bathroom – I’d often go days without “going.” My doctor diagnosed me with IBS. How helpful. A diagnosis that basically means, “you’ve got 99 problems and they’re all in your bowels.” (Can we take a quick timeout to address how fantastically awful the word, “bowels” is?) Her medical advice? “Eat better and workout more.” Sorry lady, my sorority house is next door to a Papa John’s, that ain’t happening.

Granted, I could have eaten healthier. My steady diet of pizza, bosco stix (if you know what these are, you’ve been touched by an angel), and triple chocolate meltdowns from Applebee’s were not helping my issues. But even when I turned 25, moved back home and started getting serious about my health, I realized that there was something much more serious going on here than late night tacos (yum).

I began to suspect that gluten might be an issue. Now, I’m a bit of a hipster about my gluten sensitivity because I started experimenting with it a few years before uptight soccer moms from Naperville, IL ruined it for the rest of us. At the time, I had already been lactose-free as well, so I went all in, no dairy and no gluten – and I felt pretty good! For a while.

Quinoa, oatmeal, brown rice, lentils, hummus, asparagus, sweet potatoes, avocado, beets, peas, broccoli, coconut milk, almonds, pistachios. Sounds like a list of foods you’d find straight out of SELF magazine or Gwenyth Paltrow’s grocery list, right? Well unfortunately for me, it’s actually only a sampling of the long list of foods that I can’t eat without experiencing negative digestive symptoms (ie: bloating, stabbing pains, burning, heartburn, constipation, the d-monster, nausea, etc). Imagine my frustration over the years as I’ve tried to shed those last 15 lbs without being able to eat a large majority of even healthy foods.

Fed up after several fad diets, endless self-diagnoses made with my degree in medicine from Google university, and basically feeling like I’ve tried everything, I decided to seek out another doctor. Only this time, I went with a functional medicine practitioner – someone who deals with treating our ailments holistically, aiming to address root causes, not just symptoms.

After several tests – one in which I had the pleasure of scooping up my own poop into little test tubes – I finally have some answers. As of today, as my doctor suspected, I’ve officially been diagnosed with something called SIBO (Small Intestine Bacterial Overgrowth). In fact, my lab results were off the charts, putting me above and beyond what is considered the “severe” range.

Dr. Alison Siebacker, a leading SIBO specialist, co-founder and former medical director of the SIBO Center for Digestive Health at the NCNM Clinic in Portland, OR has specialized in the treatment of SIBO since 2010. She explains SIBO like this:

“Simply put, Small Intestine Bacterial Overgrowth (SIBO) is a chronic bacterial infection of the small intestine. The infection is of bacteria that normally live in the gastrointestinal tract but have abnormally overgrown in a location not meant for so many bacteria.”

And let me tell you, this shit is bananas. That bacteria interferes with your body’s ability to digest and absorb your food and its nutrients, leading to deficiencies, autoimmune reactions, and a slew of other shitty (no pun intended) symptoms.

So there it is. The reason why I can’t eat a sweet potato without my stomach bloating to the size of a pregnant woman’s. The reason why, if I drunkenly indulge in pizza because it smells like the way love feels, I won’t be able to go to the bathroom for a week. F#$kin’ SIBO. And now that we know what it is, we can put together a treatment plan, and begin my healing process.

But it isn’t just the thought of finally kicking this thing after almost 30 years that’s got me so happy. It’s also this: I’m not crazy. Or faking it. Or over-exaggerating. This isn’t just “all in my head.” I have a thing, a real thing, that’s making me sick, and keeping me from enjoying the foods I love. The validation feels SO GOOD. And not just that – it’s also the fact that I’m not alone. Once I started researching SIBO, I have found COUNTLESS resources, support groups, specialists, bloggers, etc who are also battling, or have battled, this disease. To finally have people who understand what I’m going through, who understand the immense pressure and struggle of having to politely turn down office doughnuts, party pizzas and grandma’s cookies. Or the embarrassment and stigma that comes with dealing with digestive issues.

That’s why I’m writing this article. Because someone, somewhere, will see themselves in my story. Someone will be frustrated with their IBS diagnosis, or tired of explaining that they don’t have celiac but that gluten still seems to make their insides rage. And even if it’s not SIBO – although it very well may be since it’s largely both mis- and un-diagnosed – just know that you’re not alone. You’ve got fellow bubble guts all over the globe. Don’t be afraid to seek out the answers you need to get well.

3 thoughts on “Why Does My Stomach Hurt? More on SIBO and Other Tummy Troubles”