Lessons Learned From Watching the Olympics

The Olympics have come and gone and, if you’re like me, you’re missing that round-the-clock competition, national pride and staring at those ridiculously athletic bods. Yes, I know – football season has just begun, but before we fall completely in love with the NFL all over again, I think it’s important to take a moment and remember some important life lessons we have learned from these talented Olympic athletes. 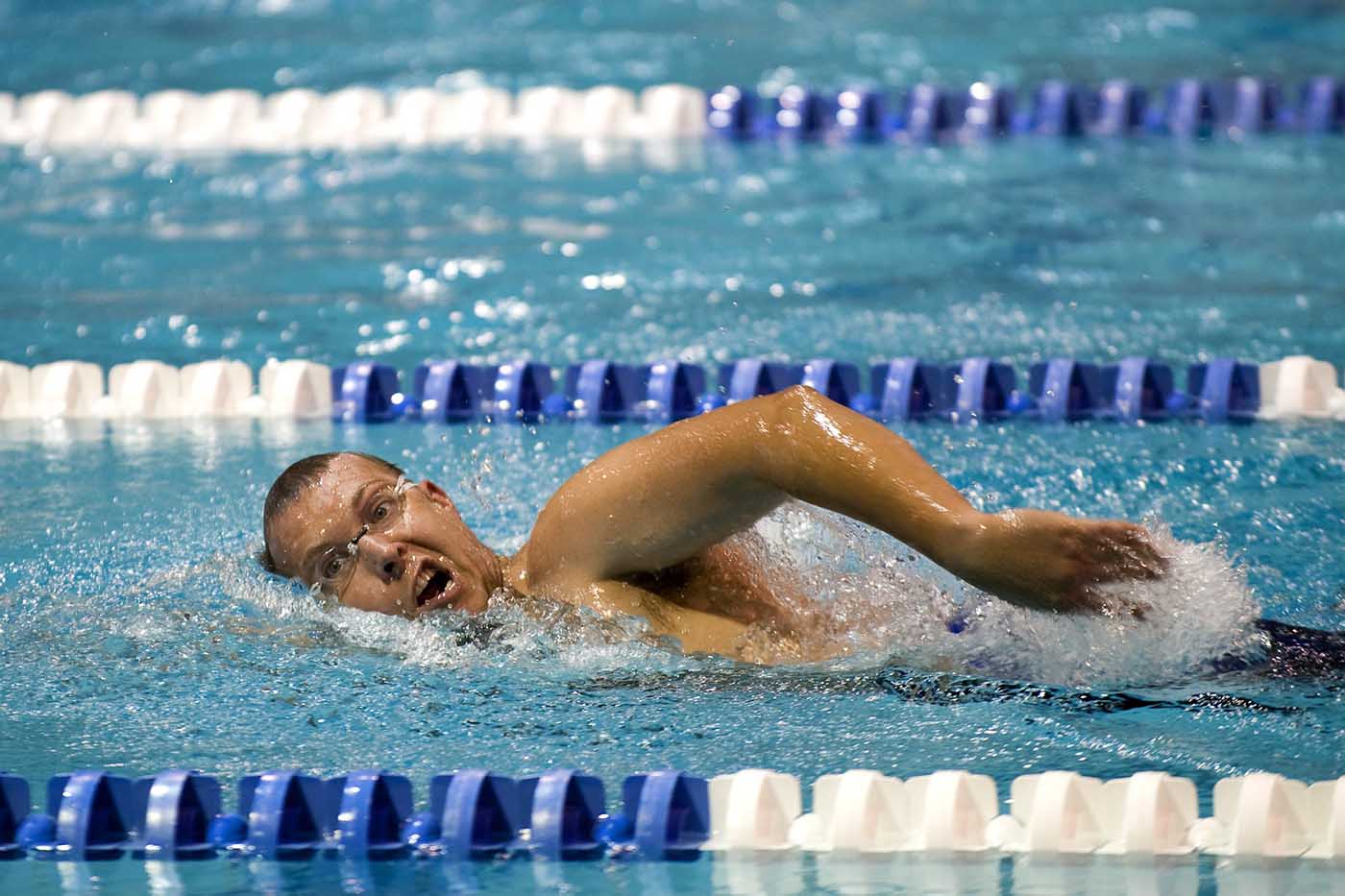 Oh Ryan Lochte, we can thank you for SEVERAL lessons during the Rio games – however, our first lesson is specific to his ever changing hair color. From silver to light blue to minty green. You have proven what my hair colorist has been telling me for years: Always protect color-treated hair prior to exposing it to chlorine.

Maybe I’ve been in the dark for a while, but I had no idea Olympic athletes were taxed on their medals. Actually, it’s not the medals they get taxed on but the monetary prize they take home with each medal; according to USA Today, they’re taxed $25K for gold, $15K for silver and $10K for bronze. Because of their endorsements, star athlete’s income power puts them at the highest tax bracket. So what does this mean? For Olympians like Michael Phelps and Simone Biles, a gold will cost them almost $10K, silver $6K and bronze $4K. Yowzers. In the words of Benjamin Franklin, “In this world nothing can be said to be certain except death and taxes”

Michael Phelps’ mean mug is something we’ve all seen. The meme of Phelps staring down fellow swimmer and arch rival Chad le Clos has been shared millions of times. Phelps even admitted to Jimmy Fallon that once he realized there were cameras in the room, he knew his stare would become a thing. Now, we’ve all been taught that it’s not polite to stare at someone, but we can thank Phelps for really driving this point home.

Olympic athletes are amazing. Period. Their drive, their skill, their ambition – it’s remarkable to watch. Being from the United States, we often get caught up in cheering our team to the podium, forgetting just how talented every single athlete competing is. Our last lesson comes from a tweet Bill Murray sent that read, “Every Olympic event should include one average person competing for reference.”

Brilliant, right? It would be a nice little reminder that even the guy coming in last is still dominating his sport. For example, Sarah Attar finished second to last in the women’s marathon. Guess what her time was? 3:11:27 – yea, holy crap is right. If you have run a marathon or even cheered on a friend running a marathon, you know that’s fast. According to The Guardian the 2014 women’s average is 4:42:33. If that doesn’t put it in perspective, I’m not sure what does.

Until next time, Olympics season. Thank you for the endless hours of entertainment, stories of victory, world records and, of course, life lessons.