Marathon Monday: Preparing for and Recovering from Long Runs

After this weekend’s successful 16-miler (I’m defining success in terms of maintaining a good pace, successfully taking in Gatorade Energy Chews twice throughout the run, not having to stop for a bathroom break, and most amazingly, not ending the run with my skin rubbed raw from chafing – #blessed), I’m starting to feel more and more confident that this marathon thing is actually going to happen, and that I’m going to come out of the other end still standing. 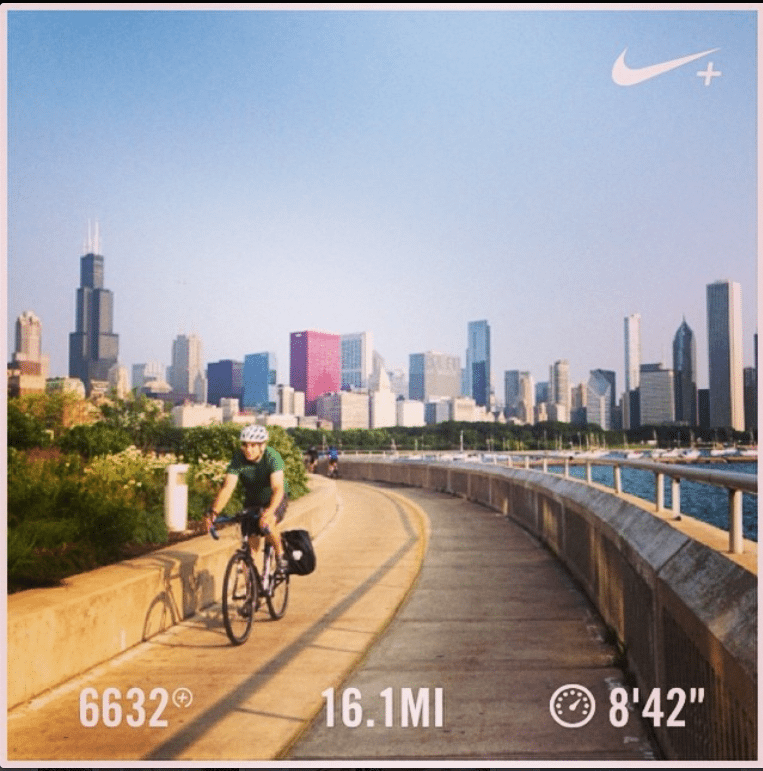 With a couple of these long runs under my belt, I’ve also started to perfect my pre- and post-long run strategy – something that had really been a concern to me before the marathon, because really, who wants to suffer excruciating cramps during a race from eating the wrong breakfast, or worse, having to sprint to a Port-o-Potty on the course? Not this girl, that’s for sure.

While the following routine has worked for me so far (fingers crossed so so hard), it’s important to view this entire long run strategy as a giant science experiment. Everyone’s body is different, so what works for me may not work for you. Make sure you’re testing out different fuel, apparel, shoes, and recovery in the weeks before your marathon so you’re not in pain on race day. Without further ado…

Before a Long Run (anything over 12 miles, for me):

After a Long Run:

Remember to use your long runs to test out your strategy before your actual race. On race day, you won’t want to try anything new just in case your body rejects it.

What about you guys? How do you prepare for the long runs in marathon training? How do you recover afterwards? Anyone else treat themselves after?