Keto versus Macro Cycling: What They Are, and Which One is Right for You

The ketogenic diet has been getting a lot of buzz lately, especially with all the rave reviews from celebrities. Halle Berry has been singing its praises for years, claiming it not only helps her manage her Type 2 Diabetes, but keeps her looking young, and has improved her skin and physical endurance. Some other big names that swear by the “Keto Lifestyle” are Vanessa Hudgens, Megan Fox, Kourtney Kardashian, and Adriana Lima. 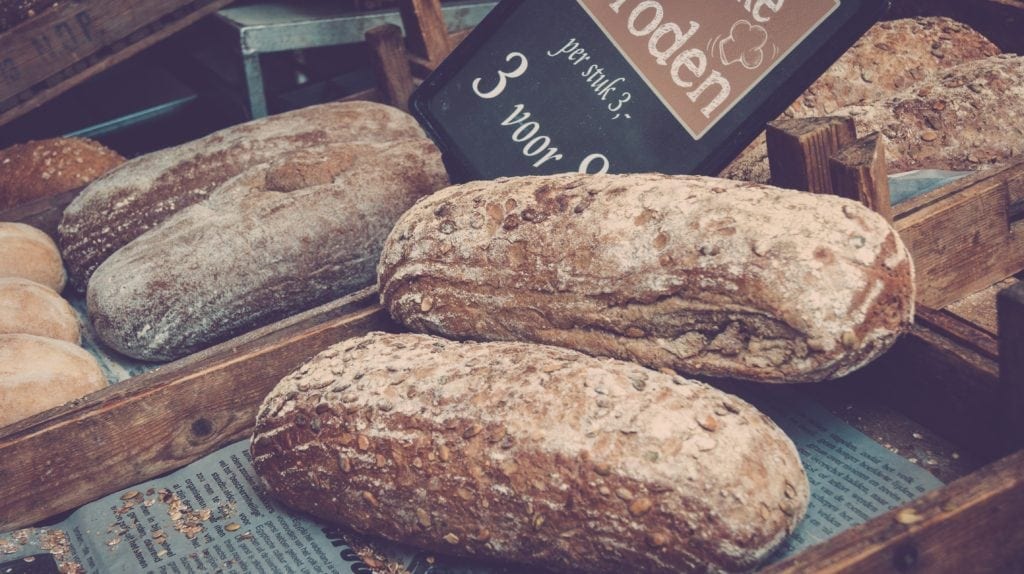 So, what is a Ketogenic Diet, anyway?

In short, it’s a way of eating that makes the body use fat instead of glucose for energy. Our bodies prefer glucose for energy, which comes from carbohydrates. When sugar is missing in action in blood circulation, we start breaking down stored fat into molecules called ketone bodies, through a process called ketosis. Once ketosis is reached, most cells will use ketone bodies to make energy until carbohydrates are consumed again. The shift from using glucose to stored fat usually happens after two to four days of eating less than 20 to 50 grams of carbohydrates per-day. But this really depends on the person. For some it happens sooner, for others, later.

People usually associate carbs with bread, pasta, rice, and other obvious suspects, but even vegetables are carbohydrates, albeit containing a much smaller amount.  Thus, when people claim to “not eat carbs,” it probably isn’t accurate, unless they eat no vegetables and fruit.

Weight loss is the primary reason for trying the ketogenic diet, and some research does show that people lose weight faster eating less carbs than traditional calorie counting or low-fat diets. However, the difference in weight loss seems to disappear over time.

Similar to “carb cycling,” a keto-cycling approach is less rigid than the ketogenic diet. Typically, it involves switching up your macronutrient distribution with a mix of moderate carbohydrate days (about 100-150 grams per-day) and low carbohydrate days (less than 50 grams per-day) incorporated throughout the week. For example, you might opt for 3-4 moderate carbohydrate days and 3-4 ketogenic days. The key is maintaining a moderate protein intake (1 gram of protein per-kilogram of body weight, or 15-30 percent of daily food intake) and high fat (60-70 percent of daily food intake), regardless of whether it’s a moderate or low carb day. This is because when we consume more protein than our body needs, some amino acids from the protein will be turned into glucose through a process called gluconeogenesis—our bodies are very smart and will try to make glucose any way they can!

The keto-cycling approach might be a good option for athletic people who want to reap some of the proposed benefits of a low carbohydrate diet without sacrificing physical performance or endurance. In this sense, the fit person would time their carbohydrate intake before and after exercise when their bodies are more insulin sensitive, and need the extra energy. They would then eat less carbs on the days they’re not training.

This sounds so complicated. Is there a simpler way?

Yes, keto/carb-cycling is very complicated and requires a lot planning, commitment and daily tracking. So much that it might seem easier to stick to ketogenic all the time, right?!

A less complicated approach that many personal trainers/fitness professionals support is macro cycling.

Macro cycling involves dialing in your macronutrients and using the same ratio of fat, protein, carbohydrates and calories for a two week period, then switching up the ratios for another two weeks, and so on.

There are no foods to omit, or other complicated formulas. The only requirement is ensuring that during each cycle you stick to the same macronutrient ratios.

The idea is that by the time you start to get “bored” or your body adapts, you are switching things up and eating different foods, which keeps your body “guessing” and you from feeling deprived.

What are the benefits to macro cycling?

Critics of keto cycling argue that getting caught up in the minutia of tracking can evolve into rigid rules. This restrictive approach to food and life can literally drive a person bananas, and remove joy from the experience of eating.

There are people who need to ensure adequate intake of macronutrients, such as athletes and fitness professionals because their performance—and livelihood—depend on it. In this instance, a system of tracking that allows some wiggle room for being “human” and enjoying a burger with the bun, can be a benefit.

And of course, there is the problem with judging portion sizes. The average person has a hard time knowing how much they should be eating of a particular food group. Macro cycling could be helpful for those interested in understanding how much food they need versus how much they’re actually eating, and build a healthy and balanced plan around that.

So, carb cycling or macro cycling?

It ultimately comes down to personal preference. Each approach requires at least some element of food tracking, portion awareness and planning. Some people feel better with a low-to-moderate carbohydrate intake, while others can’t live without bread. The more important consideration is whether we’re consuming an adequate amount of nutrients based on our personal needs.

As always, an individual’s health is paramount to any “gains” or “goals,” so you should always check with your health care provider before adopting any new diet plan.