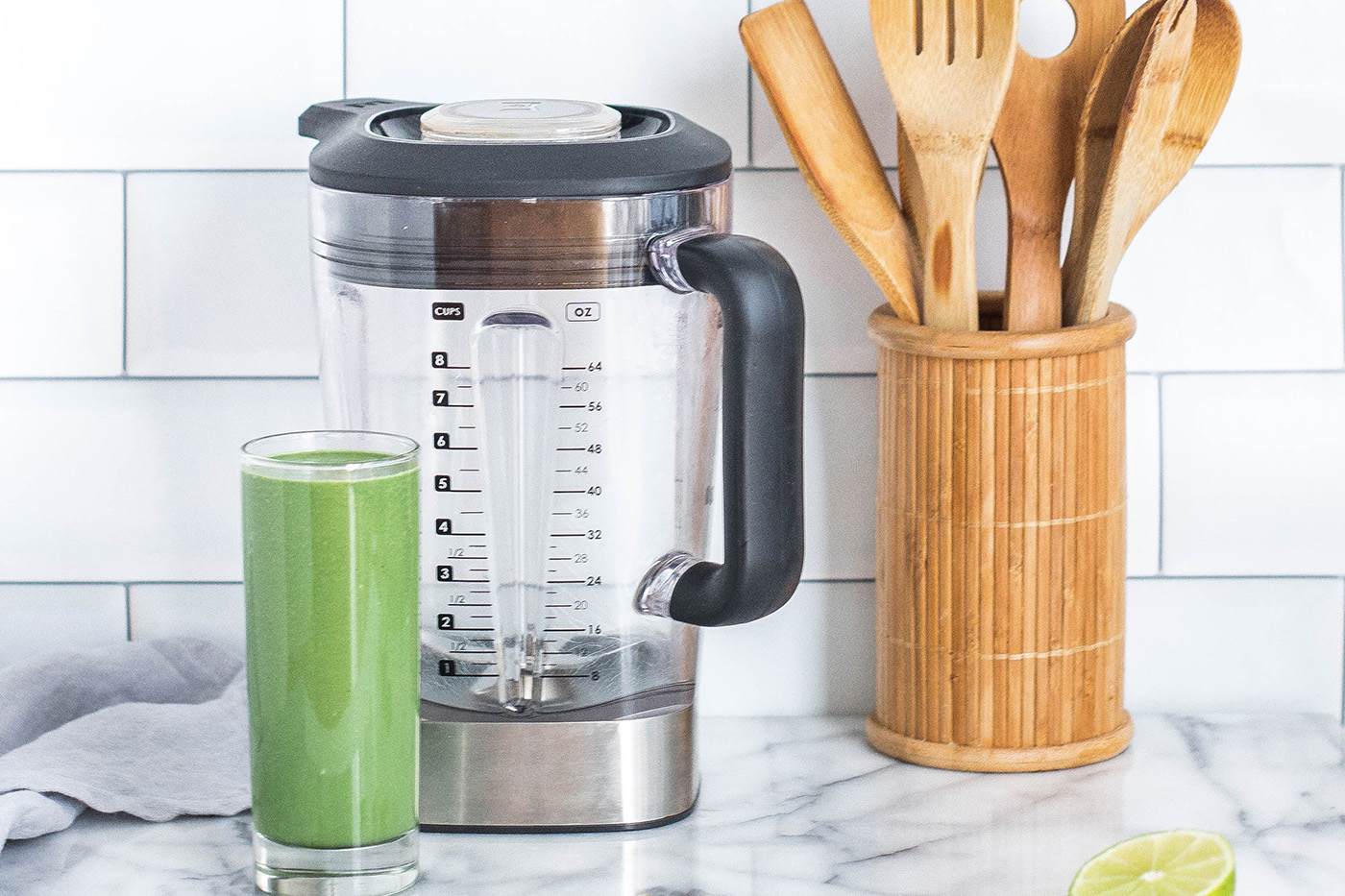 After a Delos Therapy appointment one morning, I saw co-owner Eric Owens in the lobby sipping on green juice from a mason jar that can only be described as similar to what you might discover in a swamp. I mean it was green. And thick. More smoothie status than juice, really.

Intrigued, I asked what he was drinking, already assuming I knew the answer – that he made a green smoothie this morning for breakfast with the usual suspect ingredients – and that would be the end of it.

But my curiosity piqued further when the answer was nothing like that. Not only does Owens drink more than one of these concoctions every day, he gets his supply from a man in Oak Brook who’s been juicing for 40 years and over that time has created the perfect blend of super ingredients for optimal health-in-a-jar.

My immediate next question without even trying it yet, was “How do I get my hands on this green smoothie too?” He did let me try it, though, and as I suspected it tasted like the epitome of health – and I loved it.

Owens told me that his friend, John Servidio, who makes the smoothies, doesn’t do it for just anyone. He sells by the quart to a small clientele in the suburbs, including Owens. To get it delivered to the city, it was going to take some work.

Now I’ve done a three-day and a five-day juice cleanse, both of which I struggled with on Day 1 but after which I genuinely did feel lighter, more sharp, awake, aware and full of energy (especially around Day 3). But I also know there are plenty of ways to go after those benefits that don’t require a full five days sans chewing, so I was excited by the prospect of reaching out to Servidio and working out a way to get a week’s worth of green juice to start my day.

Plus, who was this mysterious man in a Chicago suburb who has been juicing for 20 years longer than people even knew what juicing was? What exactly is in his health potion? What super powers was I about to uncover? I had to know. 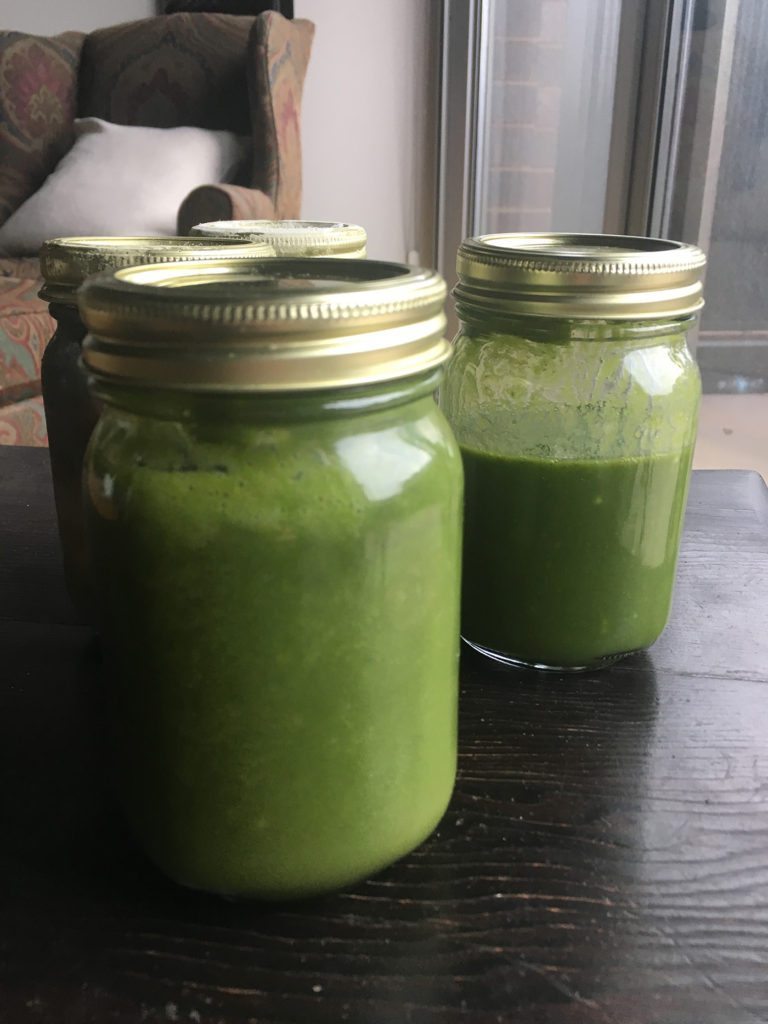 John Servidio’s list of ingredients, I learned, is by no means happenstance.

“In 1970 I became a vegetarian,” Servidio said. “I became convinced that the whole process of meat was not good for my health. I was pretty sick at that time and once I changed to a plant-based diet, [everything] changed. I did a lot of research on everything I was doing.”

Scouring books and research for information about how to get more fiber in his diet, he read Victoria Boutenko‘s book, “Green For Life,” and began a juicing and smoothie-making process of his own. Everything he read, he tested for himself. He tested with friends. Ultimately, he wanted to know what worked. Did it have an impact on his health and the health of those around him who also drank the green Kool-aid regularly?

Servidio himself is 80 years old and I wouldn’t have guessed it for a second. Owens drinks the juice every day and says he notices a difference within just a few days in his energy levels – even his eyesight – when he doesn’t get his daily dose. Another friend of Servidio’s decreased her white blood cell count significantly by her doctor’s standards in one month of drinking the juice every day.

Is it a sure shot to a perfect health bill? Maybe not. Does it taste good, fill you up and give your body a serious dose of healthful ingredients at once? It sure does.

So what’s in this smoothie?

The sprouts, he says, are the most dynamic part of his smoothie.

“I make my own sprouts,” Servidio said. “Mums has a spring salad mix – alfalfa, clover, radish and broccoli – [and when I make my own] they are more nutritional than the greens we can get in the store because of the depletion of the nutrients in our soil in this country.”

Once made, he pours the batches into quart-sized containers or mason jars. It keeps fresh for two days, or he’ll freeze them.

I sipped on these green smoothies – sometimes one per day, sometimes two – for a week. With just one week under my belt, I don’t know what long term effects I might have but I do know I loved that morning routine and how satiated I felt after drinking it. And was it just me, or was my skin absolutely glowing for those seven days?

Either way, I have an order of Mums spring salad mix pulled up in my shopping cart and my blender out ready to go to start making green smoothies more of a staple in my daily routine.

What health-filled routines are you obsessed with lately? Share with us in the comments below!