The Diet That Can Translate to a Longer Life 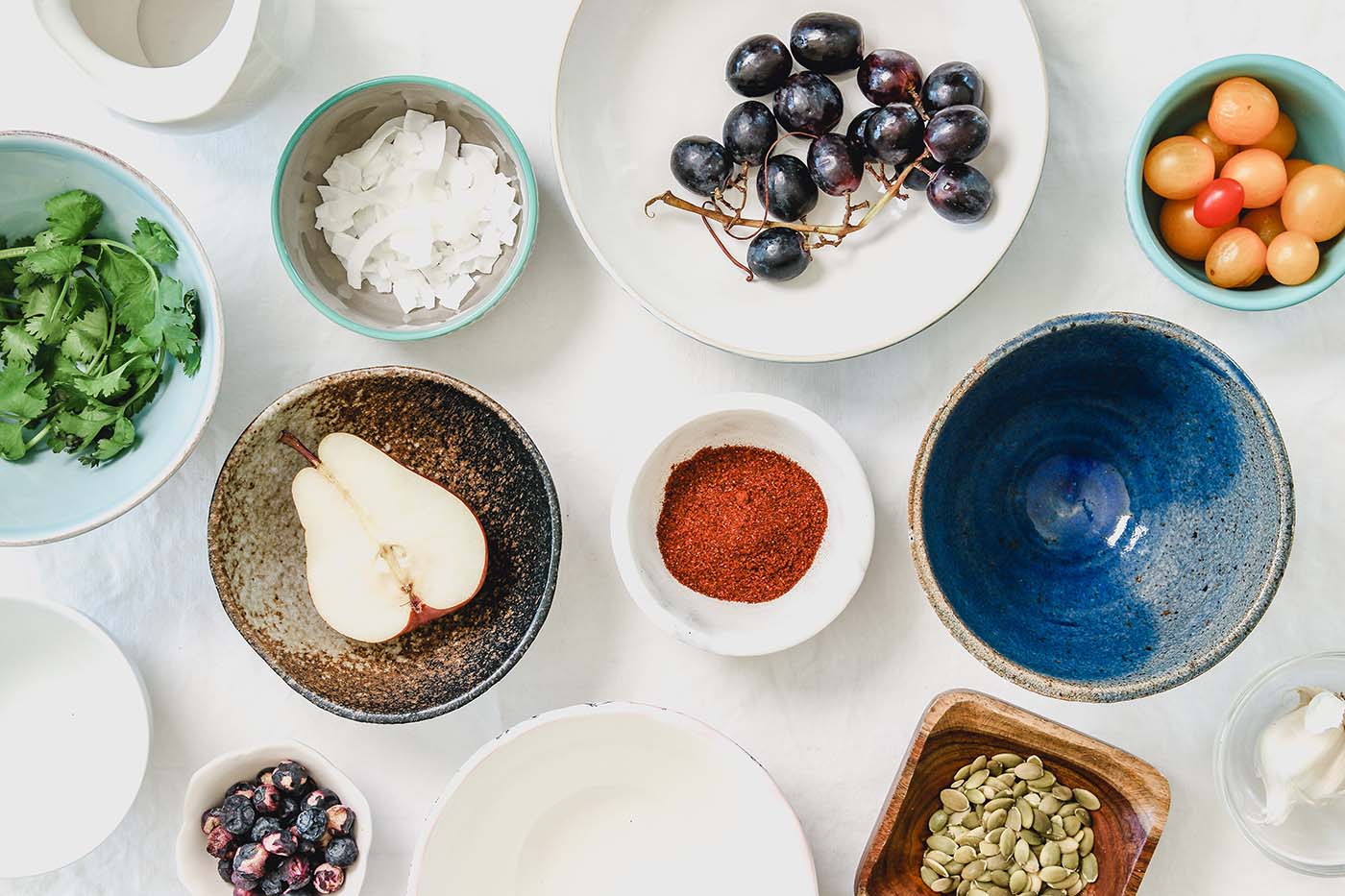 Chocolate. Soda. French fries. Beer. They all sound tempting to consume … pretty much all the time. Ask almost any person, and they’ll tell you that it can be hard to say no to unhealthy foods and beverages.

It’s pretty well known, however, that fatty and salty foods aren’t exactly the best for the human body. They make us feel tired. They contribute to weight gain. But what some people don’t know is how great of an impact your diet can have on your health later in life.

A recent article in the Harvard Gazette dove deeper into this very topic.

According to the Centers for Disease Control and Prevention, every one in four U.S. deaths is attributable to heart disease. What causes heart disease? High cholesterol, high blood pressure, obesity and a poor diet. Unsurprisingly, the last cause often has a direct correlation to the first three.

Even this nugget of information proves that consistently substandard eating habits can negatively affect your chance of disease in the long-term.

But don’t fret. Professionals are constantly studying the connections between diet, health and illness. In fact, a group of researchers at the Harvard Chan School of Public Health created the Healthy Eating Plate, a more detailed adaptation of the U.S. Department of Agriculture’s MyPlate. Healthy Eating Plate suggests each meal consist of 50 percent fruits and vegetables, 25 percent whole grains and 25 percent healthy protein. It also recommends staying active, using healthy oils (like olive oil), drinking water and limiting milk/dairy to one or two servings per day.

If that’s not enough, research also outlined the benefits of the Mediterranean diet: one rich in fruits, vegetables, nuts, whole grains, olive oil, fish and legumes. It’s also low in the red meat and dairy categories. Harvard professor Walter Willett commented on the benefits of such eating habits in his book Eat, Drink, and Be Healthy. The “main elements of the Mediterranean lifestyle are connected with lower risks of many diseases,” he wrote. On top of that, a 2014 study found that a greater adherence to the Mediterranean diet was linked to longer telomeres, or caps at the ends of chromosomes. The lengthening of telomeres slows the effects of aging, while their shortening is tied to lower longevity and a higher risk of cancer.

Both of these recommendations provide a unique look at where the typical Western diet is lacking (or overdoing it). I know that half a plate of fruits and veggies isn’t part of all my meals. And for someone who loves steak as much as me, cutting down on red meat is a challenge. Plus, like many Americans, I grew up drinking milk for lunch and dinner almost every day. But as Willett told the Harvard Gazette, such a high amount of dairy isn’t as crucial as some believe it to be.

“Most populations [around] the world don’t drink any milk as adults,” he said. “Interestingly enough, they have the lowest fractures. And the highest bone fracture rates are in milk-drinking countries such as northern Europe and the United States. Calcium is important all through life, but the amount of calcium that we need is probably overstated.”

Despite all this evidence, smarter eating is just one piece of the puzzle. As the Harvard Gazette points out, regular exercise and maintaining a healthy body weight also contribute to living a longer life.

And according to Harvard’s findings, it’s OK to cheat every now and then. So go ahead and have chocolate, soda, French fries and beer – on occasion.