Are Amino Acid Supplements Worth the Hype? 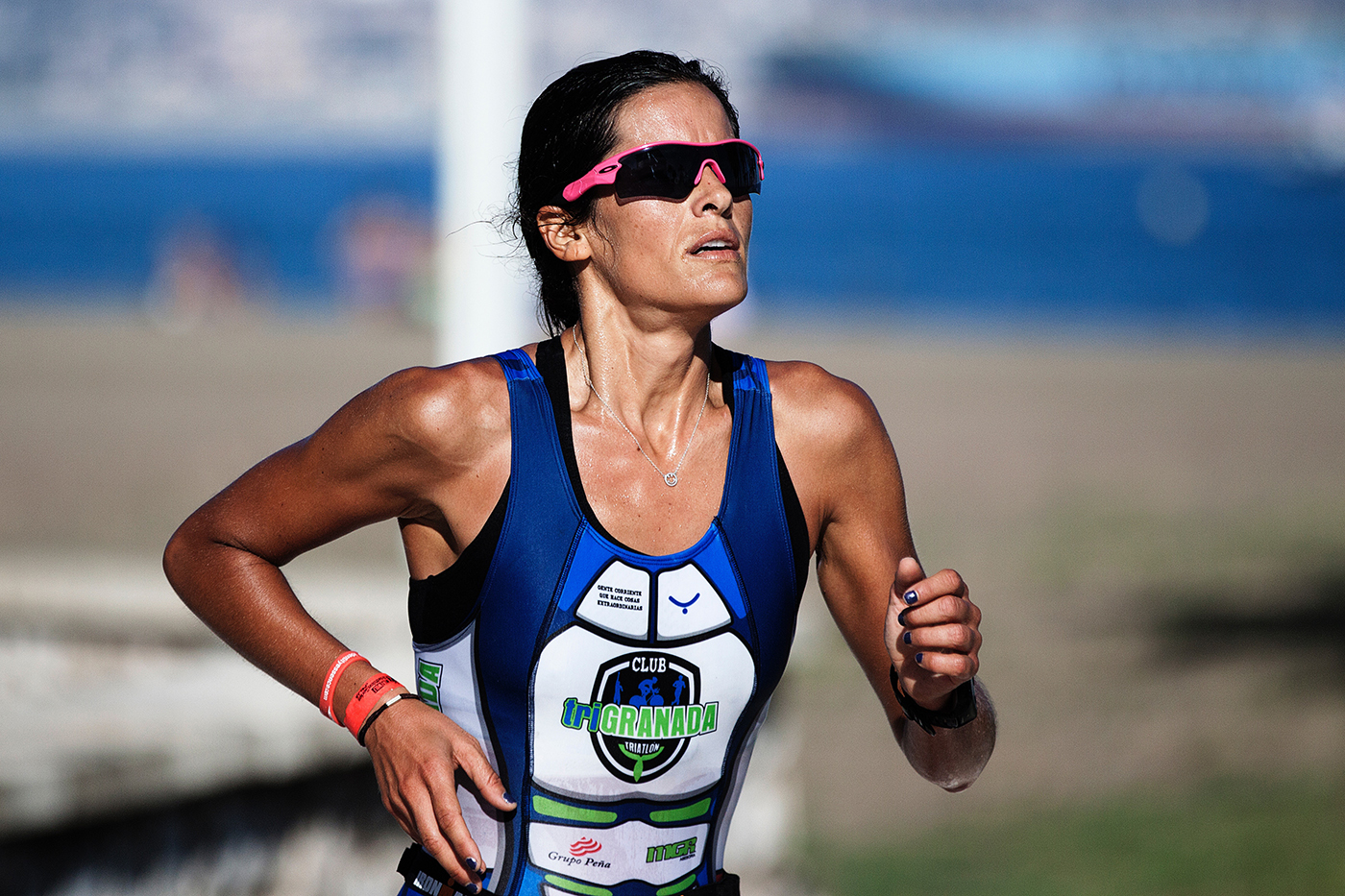 Are you a runner, training for the fall marathon, perhaps? If you’re looking for ways to give you a bit of extra energy when you’re feeling depleted, amino acids may be a source worth looking into.

These little guys are a compound in the body needed to preserve muscles. Often called the “building blocks of proteins,” they’re essential to human existence. Amino acids help repair tissue, transport nutrients and give cells structure. There are a total of 20 amino acids; eight of them are considered “essential” and aren’t produced naturally in the body. Thus, we have to obtain them through our diet — either via food or supplements.

If you’re an endurance athlete, you may be thinking: “Why would I use amino acids? Aren’t those for bodybuilders?” Sure. They carry a lot of weight in the bodybuilding community (no pun intended). But amino acids can also be of particular benefit for runners.

For one, they play a key role in muscle recovery. One registered dietician told SFGate that consuming the essential amino acids right after a run can help strengthen and repair the tears in muscles.

They can also boost your endurance. According to SFGate, the American College of Sports Medicine claims marathoners need 0.55 grams of protein per pound of body weight each day, compared to the 0.4 grams per pound per day for non-endurance runners. By consuming more amino acids and protein, you’ll have more energy to finish that long run.

But beware — don’t rely too heavily on the benefits of amino acids.

The three branched-chain amino acids (leucine, isoleucine and valine) have been lauded as useful in preventing fatigue and a lack of endurance, according to Runner’s World. However, a study published in Amino Acids did a little to debunk that theory.

Researchers analyzed 46 experienced marathoners. Twenty five of them took branched-chain amino acid supplements in the week leading up to the marathon, while the other 21 were given a placebo. Before and after the race, analysts measured the runners’ muscle power (via a jump test), their muscle damage (via a urine sample) and their pace (via a chip timer). Turns out, the BCAA supplements didn’t have much of an effect. Post-race, the groups had similar reductions in muscle power and muscle damage, and their paces were about equal. Additionally, there wasn’t much of a disparity between the groups’ perceived muscle pain during the marathon.

So are amino acid supplements worth it? It’s up to you. If you’re in the market for a solid brand, check out Cellucor Alpha Amino or BSN Amino X. Runner Click has a great list that compares a bunch of different options.

For runners, amino acid supplements clearly have their pros and cons. They repair your muscles and can be an alternate source of protein and energy. Yet they don’t make too much of a difference when compared to a conventional runner’s diet. Regardless of whether you decide to try them out, remember that they aren’t the be all end all for better running. Don’t rely solely on supplements to boost your performance — nothing replaces training and a healthy diet.