Is the BMI Measurement Outdated? 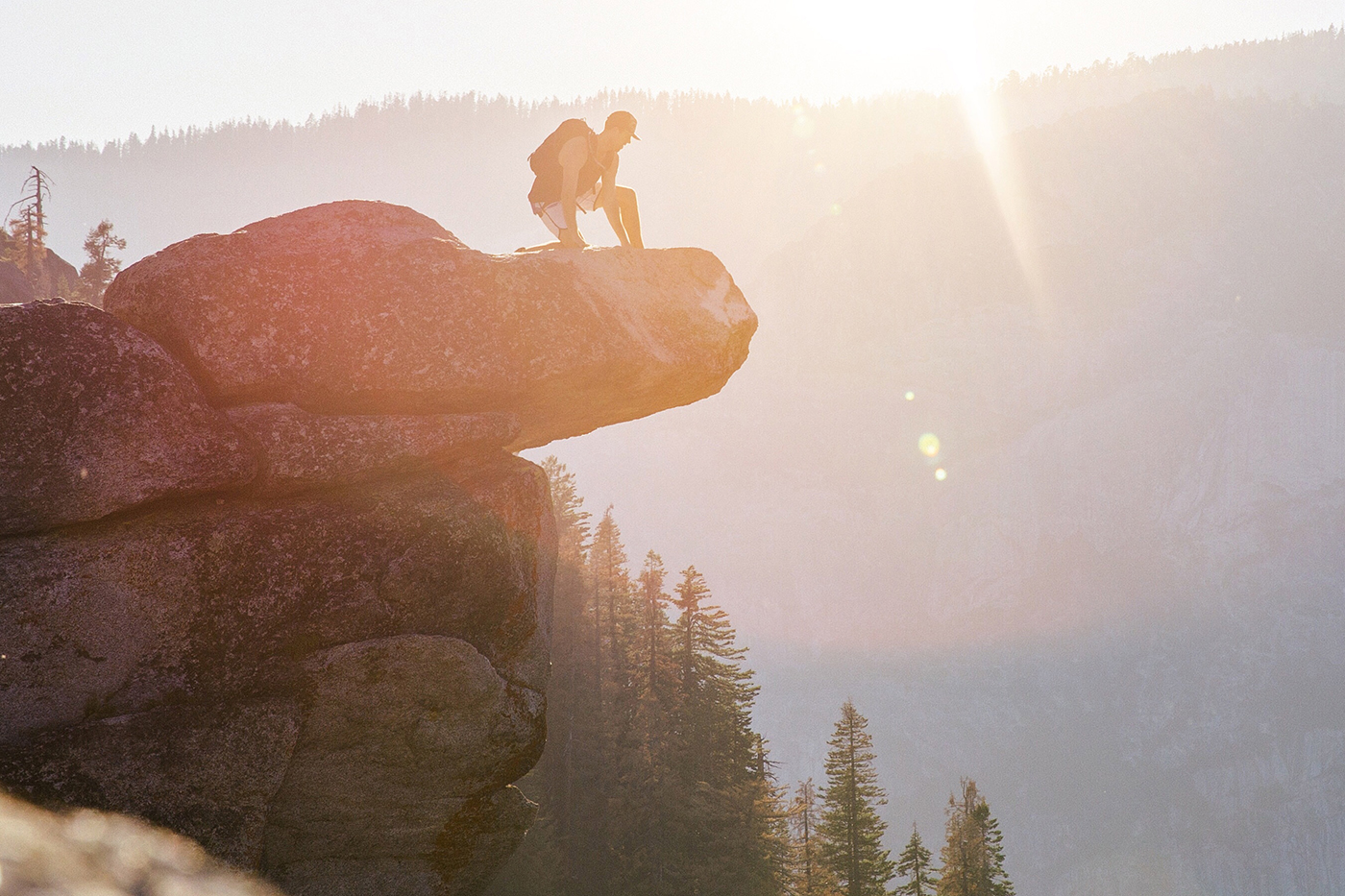 Body Mass Index (BMI) is a way to measure your body fat based on height and weight. The exact math is dividing weight in pounds by height in inches squared and multiplying by a conversion factor of 703 (don’t worry, there are tons of websites that will calculate it for you if you don’t want to get out your calculator). The number produced falls on a chart letting you know if you’re underweight, at a healthy weight, overweight or obese. That’s it. Pretty simple, right? Almost too simple.

BMI fails to take into consideration one important thing – muscle. Here at aSweatLife, muscle is something we pride ourselves in. We’ve all heard muscle weighs more than fat and seen the comparison of what a pound of muscle looks like against a pound of fat – so we can’t help but wonder, how does BMI factor in muscle?

Well, the honest answer is that it doesn’t. According to Harvard School of Public Health “muscle and bone are denser than fat, so an athlete or muscular person may have a high BMI, yet not have too much fat. But most people are not athletes, and for most people, BMI is a very good gauge of their level of body fat.” Seems like way too much generalizing.

So who actually uses BMI and what is its purpose (other than to give us a false complex about body fat)? It can be used as a first line of defense against screening for weight categories that can lead to health problems. Meaning if you do the math and get an “overweight” or “obese” result, you should look into other (more accurate) tests to truly identify if there is a potential problem. BMI is also a quick way researchers (CDC, WHO) can gather statistics about obesity in populations. Although BMI calculations may not be accurate for individuals, for the whole population, the stats becoming increasingly accurate because both extremes start to cancel each other out.

Now that we’ve ruled out BMI as an accurate way to measure body composition, you might be wondering – what other methods are out there?

More accurate tests include the skinfold thicknesses test, which estimates the percentage of body fat by measuring skinfold thickness at specific locations on the body (think old school gym class where you were pinched with calipers). The bioelectrical impedance test uses small, harmless electrical signals to determine body composition (the current flows at different speeds through different tissues/bones). Underwater weighing uses the theory that lean tissue is more dense than water and fat tissue is less dense – meaning the more body fat you have, the less you will weigh under water. Your body weight on dry land is compared to that in the water to determine your body fat (I am oversimplifying. There is a crazy calculation used to measure this, but you get the gist of it).

Body composition is by no means the only way to judge good health. However, if it is something you’re interested in, make sure you are using a method that addresses YOUR body.