(If this post or anything else we’ve created impacted your life, please support our kickstarter by April 9) 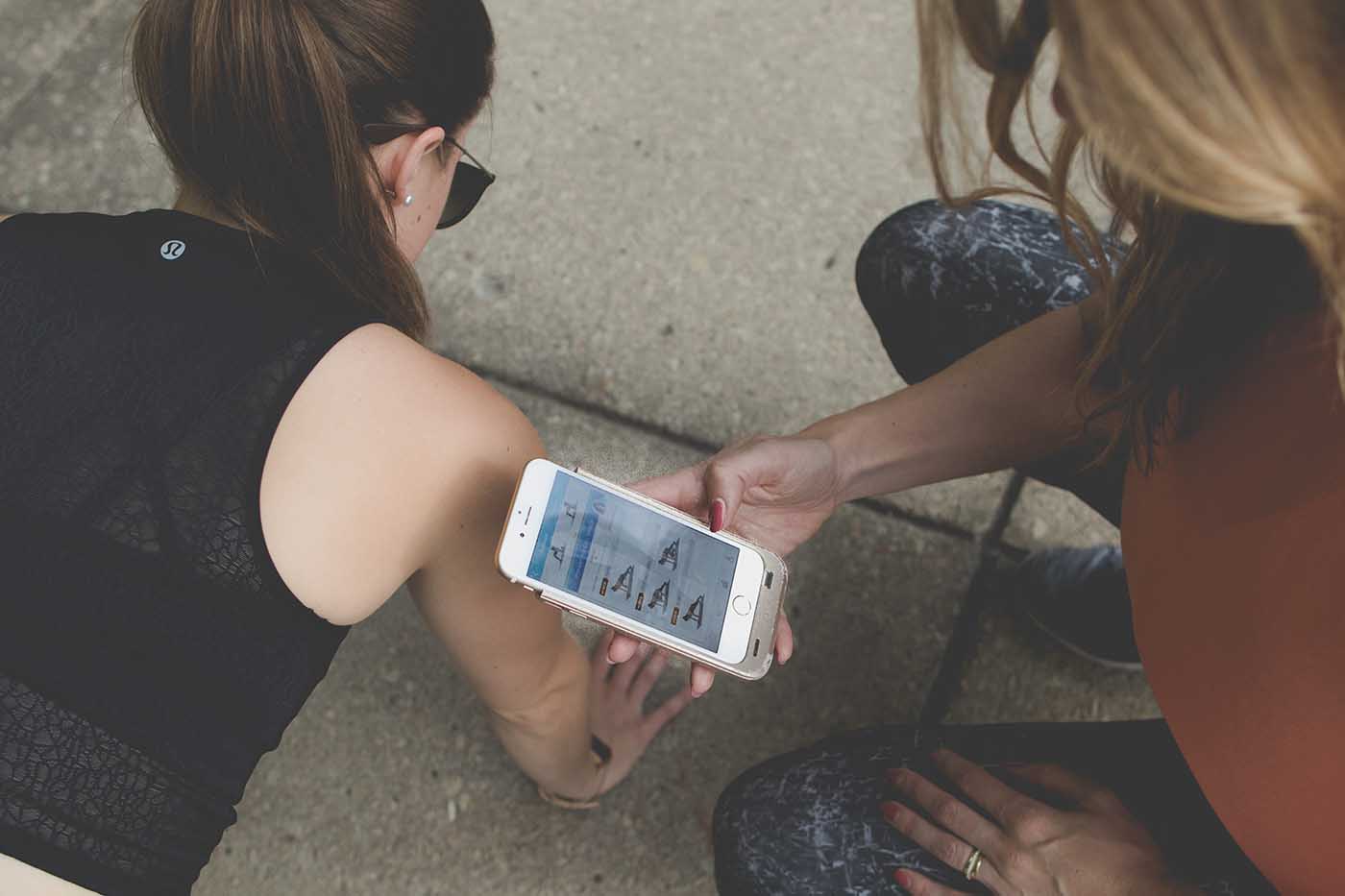 In the middle of December, I was reading over an article written by aSweatLife’s Dani Kruger on letting our New Year’s Resolutions be led by curiosity rather than large, lofty goals. In typical teacher fashion, I was excitedly nodding my head and planning out how to share the article with students to jump start a conversation about the importance of inquiry.

At the end of the article, Kruger suggests, “If you’re stuck on the idea of a New Year’s Resolution that doesn’t excite you, challenge yourself to simply remain curious about you could accomplish.”

Heading Dani’s advice, I reflected upon my own curiosities for 2018. In the past couple of years, especially since writing for aSweatLife, I have continually asked myself, How can I continue to spread my passion for health and fitness to help others?

And then the Sweatworking App launched. Boom.

As I have been teaching abroad for the past five years, I have fitness pals all over the globe, from Minneapolis to New Orleans and Venezuela to Thailand. Using the SweatWorking app to jumpstart our year with a fitness challenge has united the “Cross-Continental Fitness Friends” as we are working on our brawns from gyms all across the world.

Today began our third week of Liu Gross’s weight-lifting workouts. While weightlifting has been part of my routine since high school, I had never done five days a week of iron pumping, until Liu got his grip on me from across the sea.

Although my friends and I were excited to start the challenge, there was some shared skepticism. I’ve heard of the 30-minute workout, but can you really make any change in 15-20 minutes a day?  Are lower weights and high reps going to get me more defined muscles?

Well, friends, in fourteen days, we have the following to say about our Beyond Functional challenge:

Accountability is our keeper

My friend Nicki who is #livingasweatlife in Bangkok – thanks to the Sweatworking app workouts, but also that tropical climate – notes, “As someone who needs accountability, I like that others can see what I’ve done. It helps keep me motivated!”

Nicki’s not the only one keeping on track due to the transparency of the challenge. My sister’s friend Christine saw that Lindsay was ahead of her in workouts and her competitive nature kicked her into gear to make up the workout she had missed.

Or at least another large factor in being able to hold yourself accountable to the daily workout grind. While I was one of the skeptics about the short length of the videos, a number of us have noted that because they are quick, we are less likely to find an excuse to skip the sweat session. Liu also makes each second count during the videos as many of the exercises are compound movements that work both your upper and lower body at the same time. It’s a two-for-one deal that leaves you begging for the one-minute “rest” where you shake a little booty with Liu in between sets.

While I was FaceTiming with my sister and her family this weekend, my brother-in-law, Jon, admitted he had not been particularly excited for the challenge. He is a tall man with a strong physique, and his weight routine usually consists of heavy weights and low reps. Because married life is full of compromise, he agreed to do the challenge with Lindsay and was surprised when he found he was gaining definition and leaner muscles. Jon’s love for Lindsay was enough to initially get him on board, but if she needed further evidence that the challenge was worth his time, she could have shown him this article from Men’s Health titled “If You Want to Build Muscle, Lift Lighter Weights for More Reps” which cites new research that challenges old gym wisdom.

Liu’s motto is “Be better or be basic.” I’ve heard the way my high school students use the word “basic” these days. I’m definitely choosing “better” and it sure is fun to be better with friends both near and far.

Ready to download the SweatWorking app? It’s available for iPhones now and soon for Androids.

If this post or anything else we’ve created impacted your life, please support our Kickstarter.