In my younger years, I was a mid-distance runner, sprinting my way around the track for 800 meters. Short distances were my jam. After sophomore year of college, I quit running on an official team and kept running because a nice three-miler made my heart and head happy. Five kilometers was about my limit, though I did get lost once trying to forge a new trail (who knew the “backcountry” of my college town, St. Peter, could be so tricky to navigate?) and found myself back home at my dorm some eight miles later. 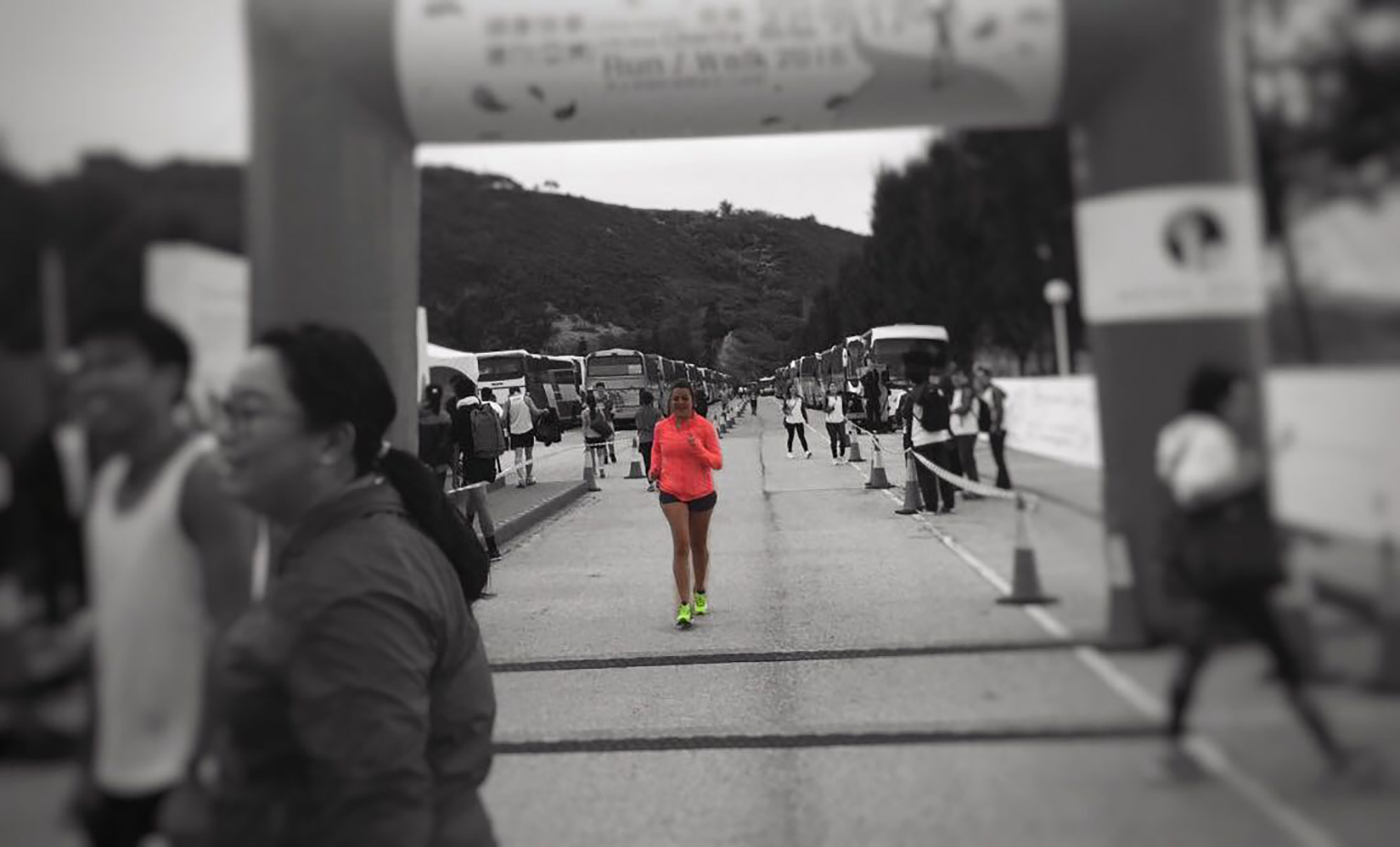 I kept running three – five miles several times a week for the next couple of years. Sometimes the runs were social, other times in solitude. Whether with companionship of another or just myself, the time on the road was always good for my emotional state. Sometime in my early 20s, though, osteoarthritis set into my knees and running ceased to be part of my regular routine.

And then it made a sporadic comeback when I moved abroad three and a half years ago. My first official 10K was over 9,000 feet above sea level in Ecuador. That Nike We Run Quito race packed the streets of the city with thousands of runners. Latin energy pulsed in the streets as music boomed out of stereos along our path. I was proud of my time at the end of the race, especially given the lack of oxygen molecules in the air, but what was so groovy about the race was really the sense of unity I felt in a new land. While each participant was running at her own pace, we were all running to the same beat along those streets. We were pounding the same pavement. And my sense of being acknowledged as “the gringa” faded as we smiled at each other as runners.

Finding a sense of belonging in a foreign place is a fair reason to let my joints protest for some kilometers in my book, so this past weekend was another first for me. I ran my first race in China (Hong Kong to be precise). I started out on this run with one of my new friends. Ceci was running in celebration of her 35th birthday, to show herself what her body can do in this new post-baby year. I was running for that sense of camaraderie after many months of feeling so foreign. I got that and more.

The race began up a hill. A damn steep one at that. As I hadn’t done much research, I went into the race blind to the fact that the whole 10 kilometers was actually one hill after another. As I was making my way up, mmmm, maybe the 7th of these sweet surprises, at a steady pace with small steps, it struck me how similar the course was to the past several months of my life. Starting a new life in China certainly has felt like an uphill battle on many days, a challenge to put one foot in the front of the other as I have craved the comforts of home. And with those uphills, I’ve also delighted in the downhills, my pace in these Asian streets increasing as I skip to school to teach driven students, followed by happy hours with interesting new friends.

It is true; the last four months have been a rollercoaster of a race. In thinking of this as I kept my steady pace, finishing it became naught to do with time, but with taking deep breaths while simply putting one foot in front of the other, no stopping allowed, even when there was a surprise turn in the course with yet another hill to climb. Those Hong Kong hills became a metaphor for me. And finishing with some grit reminded me that I am up for the challenge of life abroad.

With living and racing abroad, come sweet delights – like the dancers at this finish line. 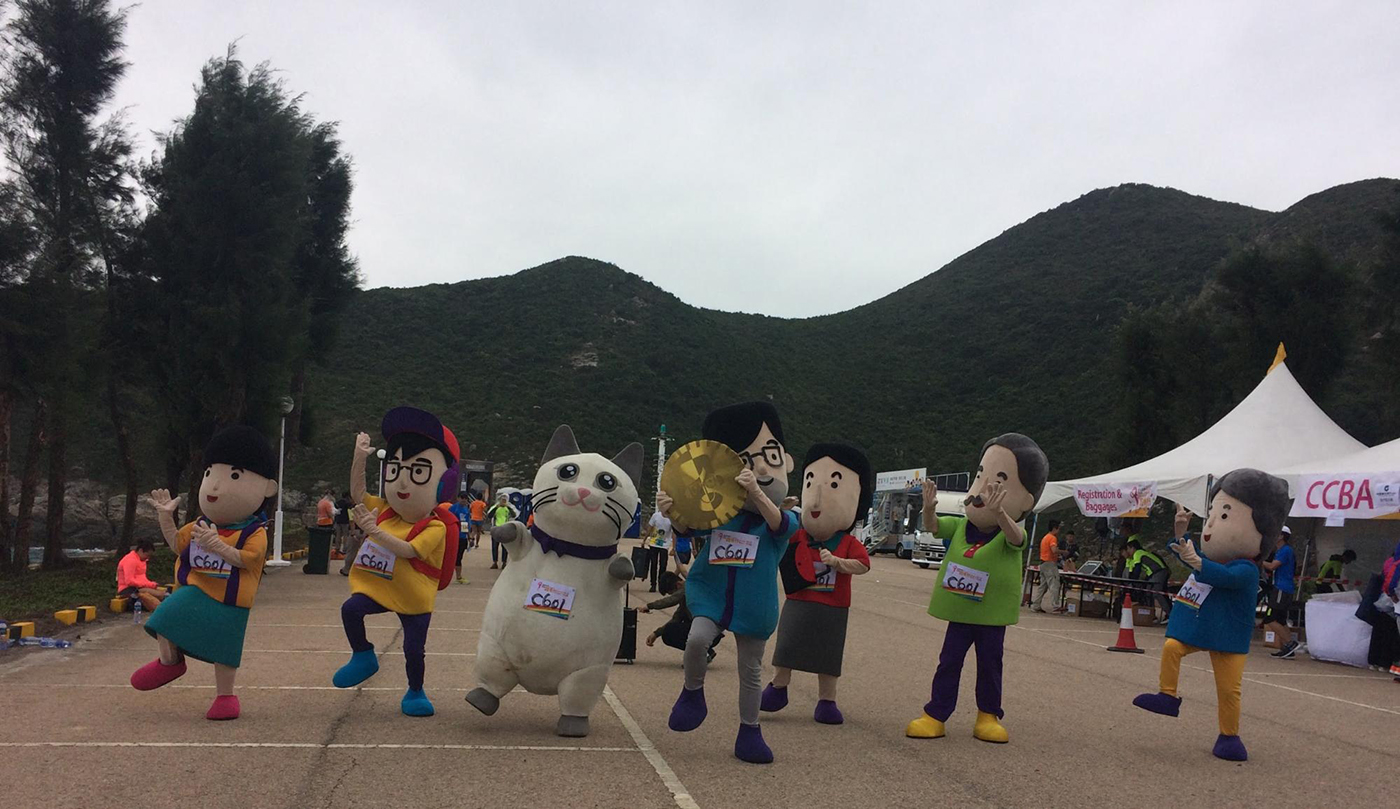