Sweating on the Fire Pitch with Fire House Fitness 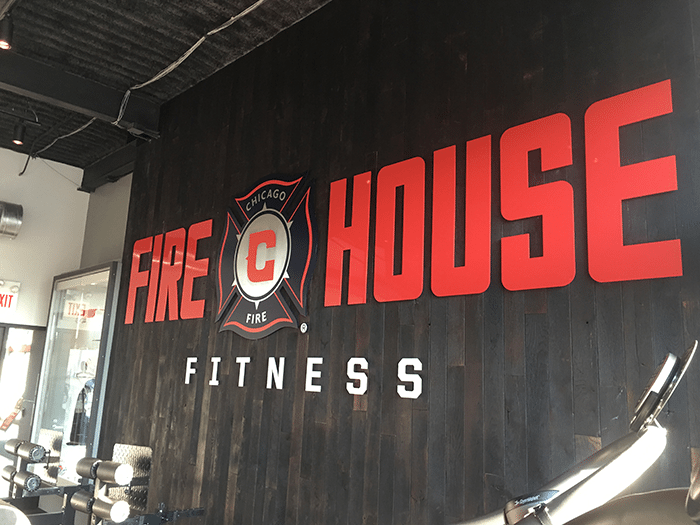 It turns out that lunging to “the 18” means that we should take our lunges to the end of the goal box. This was just one new term taught to us as we worked out at the 125,000 square foot facility that houses both the Fire Pitch – the training and recreational soccer facility run by the Chicago Fire Soccer Club – and the functional training gym known as Fire House Fitness. 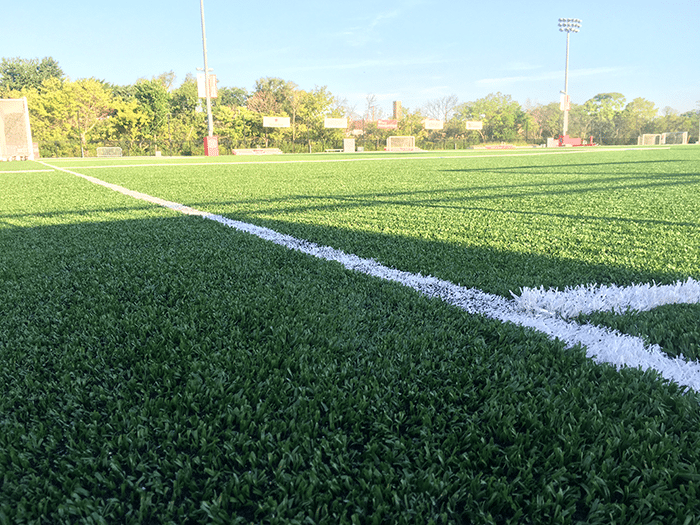 Fire House Fitness has all of the toys including barbells, rowers, a climbing rope, rings, Woodway Curve treadmills (the cadillac of the no-electricity treadmill revolution) and more kettlebells and weights than you can dream. 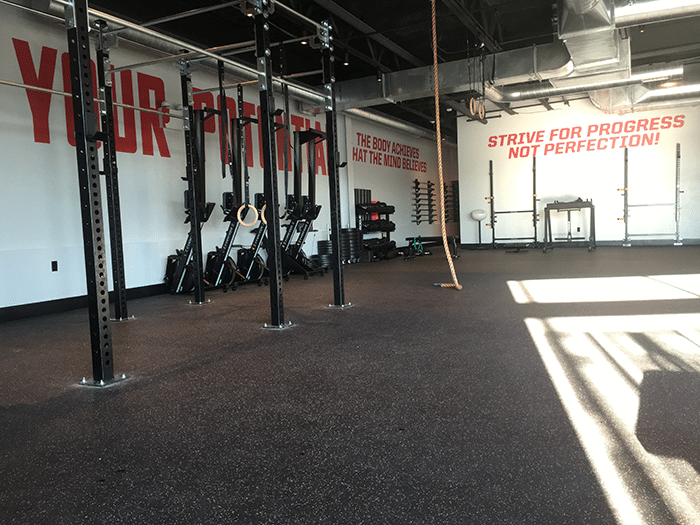 Even with that big beautiful gym, when nature gives you a perfect morning and thousands of square feet of turf, you get outside. We carried out kettlebells, plates and a sled, to get in our workout under the perfect 6 am sun – and when I say, “we,” I mean Neil. Neil carried all of that stuff. 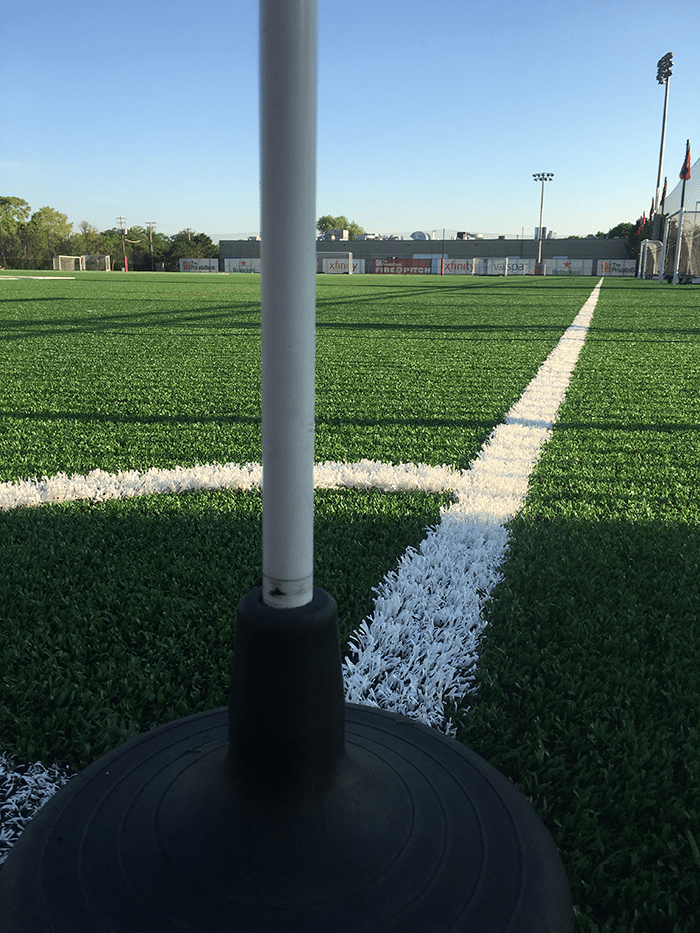 On the turf, which is open-air from April until November and domed in the winter, it felt like we barely scratched the surface of all of the space on which we could play. We ran down to end of one field and still had another full field to go.

The workout had us spitting, sputtering and sweating out butts off, featuring elements of conditioning and strength. We pushed and pulled a sled, slammed balls, swung kettle bells, did burpees, held kettle bells above our heads for waiters’ walks and finished with an epic “super tabata” that consisted of 10 rounds (rather than eight rounds) working for 20 seconds and resting for 10. During that super Tabata, we switched between push-ups and hollow-rockers. 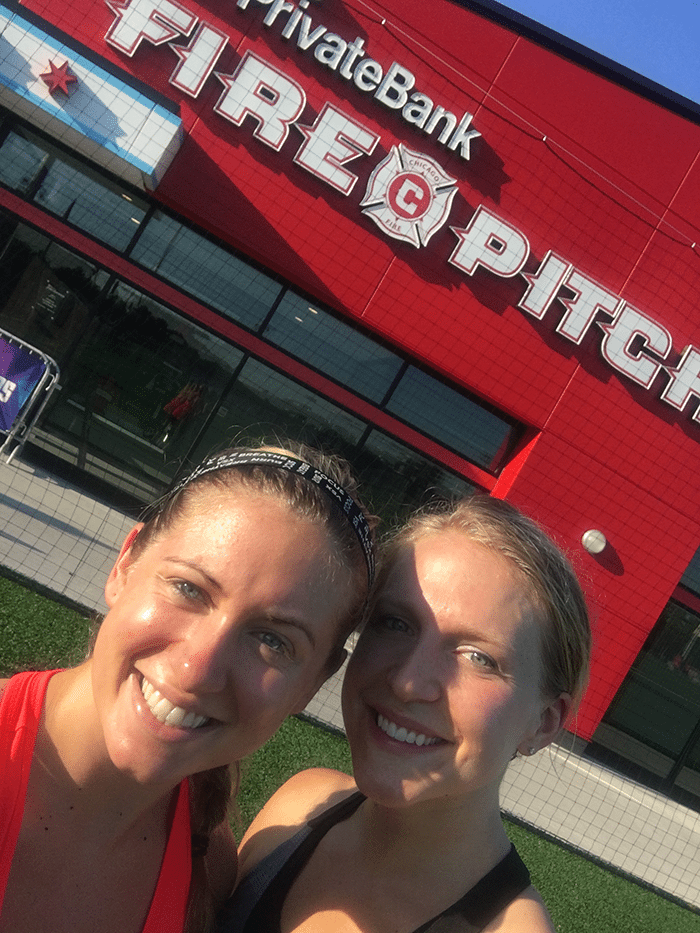 You’ll notice that none of those movements involved a net or a soccer ball. That’s because this facility allows anyone to train like an athlete without actually having to play a sport. You don’t have to be on a team, play in a recreational league or have any affiliation with the Chicago Fire Soccer Club either. That’s all great and much appreciated because I’m not sure I could dribble a soccer ball or try to play any position on the field without somehow ending up with a head injury.

Regardless of my lack of hand-eye, eye-foot and other various forms of coordination, I left feeling like a stronger athlete.