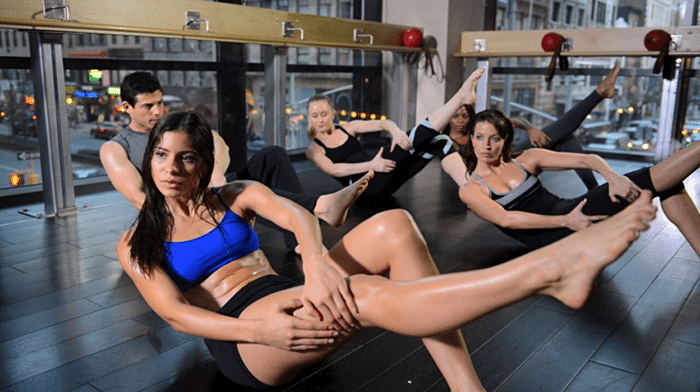 May 19, Exhale locations across the country will open their doors to eager fitness fanatics for an evening of complimentary fitness in a partnership with Women’s Health Magazine.

This will mark Exhale’s fourth FusionFest and all 13 studios across the country will participate, including locations in Atlanta, Boston, Chicago (including both downtown and Evanston), Connecticut, Dallas, Los Angeles, Miami, New Jersey and New York.

You also may be lucky enough to work out side-by-side with one of Women’s Health Magazine’s top-five finalists in its fourth year of its Next Fitness Star competition. Last year’s winner is Nike Master Trainer and friend of aSweatLife, Nikki Metzger, whose workout DVD produced after winning the competition is available for purchase here. If you’ve ever worked out with Nikki, you’ll recognize her no-mercy style and enthusiasm.

To book your free workouts at FusionFest at locations across the country, visit  exhalespa.com/fusionfest.