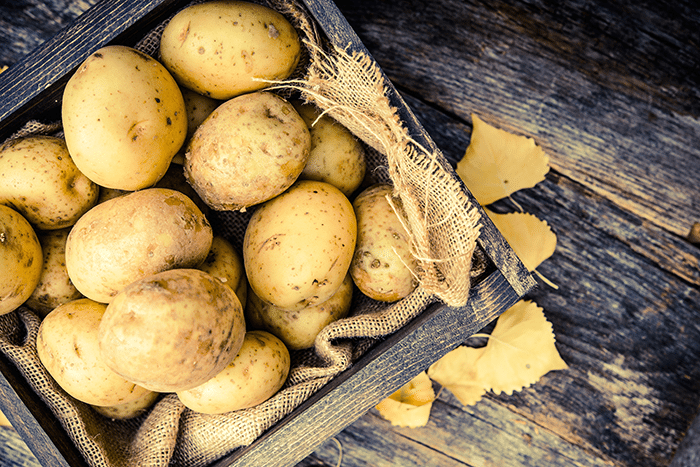 Well, not really. But it almost seems like it.

The hard-hitting news article about their limited eating plan washed over all media outlets a few weeks ago and raised the question of what is “healthy.” Some aspects made sense: no white sugar, coffee, white flour or dairy. But then there were other restrictions that really threw people for a loop: specifically, the lack of “nightshades.”

(No clue what nightshades are? Tomatoes, eggplants, paprika and potatoes all fall in the family.)

There were a lot of rebuttal articles about the nutritional value of these foods and people were not happy about the promotion of such a restrictive diet. Even though it is easy to criticize Gisele and Tom and make them the butt of many jokes, realistically the majority of people would love to have their killer bods (and careers, kids and ability to smize). Instead of mimicking exactly what they do or do not eat, though, the focus should be on the personalization of their diet.

It is safe to say that Gisele and I have very different bodies. Which means that she and I need different nutrients to keep us up and running as best as possible. She needs sizzling modeling power and I need huffing and puffing through work and work-outs power. An article by Discover News describes this best, saying, “Everybody metabolizes food differently, so what’s healthy for one person might actually be unhealthy for another.”

As someone who lives off of lists and loves order, this wasn’t exactly welcome news. Though interesting, I felt like this information just makes it even more difficult for people to figure out what to include in their diet plan. We were always told that you can never get enough fruits and vegetables, but maybe the sugar in all of that fruit is what’s given you stomach problems. Not quite as traumatic as when I found out the truth about Santa Claus, but still, I felt like I had been living a healthy-life lie!

Before I entered into full dramatics, though, I decided to ask my physician whom I conveniently had an appointment with soon after I read this article (and about 6 months past when I should have seen her). Her solution was simple: track what you eat and how you feel afterwards. Though it is common practice to track what you eat these days on a myriad of fitness apps, she said rarely do people note their physical and emotional reactions after a meal. That may have been a real kick-ass salad with low-fat dressing, but did you still feel bloated afterwards? Maybe you’re like Tom and just can’t handle those nightshades.

Even though we shouldn’t be judgmental anyway, this study also sheds a new light on how we view people’s diets. We never know what is best for someone else, so a salad may not actually be the most effective nutritional choice in everyone’s fitness journey. Whether it’s maintaining, toning-up or losing weight, you do you then focus on respecting and supporting those around you.

When you have time to track a few weeks of consistent eating, try seeing what makes you feel your best. It may still be the typical “healthy” foods, but if not, that’s ok too!