Your Aging Body – This is Thirty 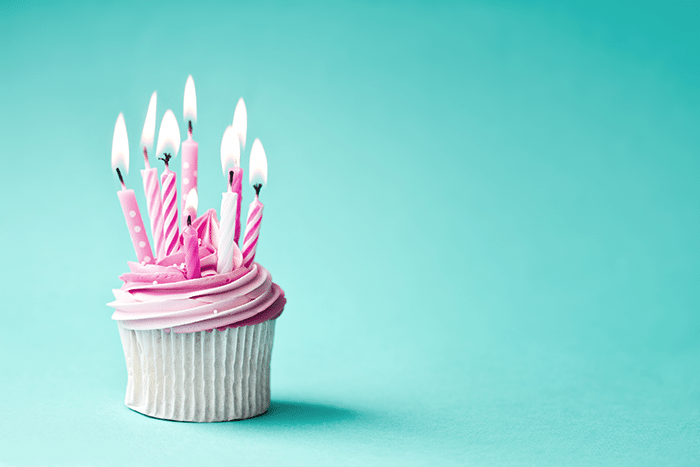 “The difference is this: five years ago I could eat whatever I wanted over the weekend and be hot again by Friday. Now it takes like two or three weeks.”

When a fellow trainer uttered this sentence to me, I was quick to agree, because as I inch towards 30 – less than two months away for me – I’ve started to count the physical changes in my body.

The 20s, it seems, are the decade during which the world is your playground – you can try out all of the crazy fitness crazes without getting injured and eat whatever you want without seeing it on your hips. For many, especially in the early 20s, it’s easy to laugh in the face of the wisdom that you can’t out-train a bad diet. And then one day, you suddenly can’t out-train a bad diet.

According to CNN, “after age 20, your basal metabolism drops by one to two percent every decade, and as lean muscle decreases and body fat increases, you don’t need as many calories to sustain yourself.”

So the experience of hitting an age at which one suddenly can’t eat what he or she used to eat and finding that “vacation” or “weekend” weight takes a little longer to fall off is pretty universal.

But take heart, you don’t have to accept the fate of your aging body entirely.

“Your metabolism is directly correlated to your lean muscle mass, meaning you can stop — and even reverse — the decline with regular exercise,” Barbara Bushman, Ph.D quoted by Women’s Health said.

I knew that I personally had to be more careful about the choices I made when it came to diet and exercise, but I’ve also never felt stronger. Could this be true? If my metabolism was slowing, could my strength be increasing?

I remember a boss telling me when I was a 19-year-old college student folding clothes to pad my drinking fund that she loved being 30 – that she felt strong and like she finally belonged in her body. I also remember thinking that she was crazy – I was going to feel my best at 25-years-old. I was sure of it. Thirty was old.

According to the American College of Sports Medicine, “under normal conditions human muscle strength in women and men reaches its peak between the ages of 20-30 years, after which it remains virtually unchanged for another 20 years, if there is no disease or injury.”

Turns out, she wasn’t crazy. And, for the record, thirty years old isn’t that old. I still barely feel like a real adult.

Many athletes – especially endurance athletes – actually peak in their 30s. “It’s a time when your body’s strength, endurance, and coordination come together to create an optimal performance,” Bushman said.

But as one reaches the later 30s, 40s and 50s, ACSM says “One of the hallmark features of aging is loss: loss of bone strength, muscle mass and strength and hormone production.”

There’s one common cure for the declines in skeletal, muscular and hormonal health: According to ACSM, it‘s strength training and weight-bearing activity.

While we all know someone injecting or supplementing to try to stop time, the simple truth is that you cannot. But, It turns out that you can slow the aging process down and the fountain of youth is within you. Continue to exercise through the years, adjusting your fitness program and listening to your body as you age and the world is your oyster.

3 thoughts on “Your Aging Body – This is Thirty”