When is it too much: Exercise Addiction 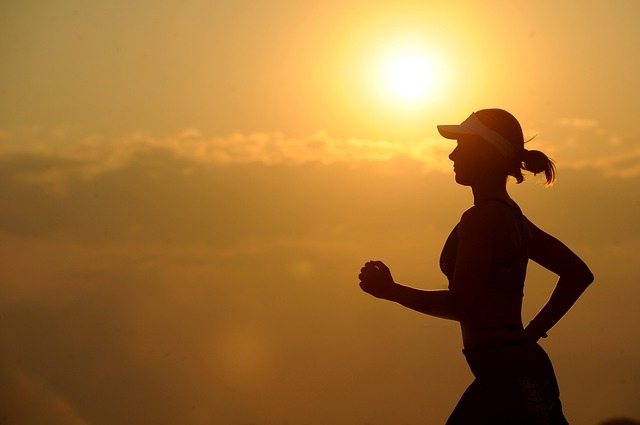 In researching this post, I discovered that the number one Google search result for “workout addict” is an article on Health.com titled “How to Become an Exercise Addict.” I had expected some glorification of the term, but an outright promotion of exercise as an addiction left me stunned. Although I may be an outlier, the concept of being “addicted to the gym” is a sensitive one for me and I cringe whenever I hear the phrase.

My relationship with fitness wasn’t always healthy. As a recovering addict, I have had a lot of warped relationships with many different things in my life. I got clean almost 5 years ago, but about a year and a half into my recovery, I let it take a backseat. What resulted was the substitution of exercise and food in place of the drugs and alcohol that I used to use to change the way I felt.

I became obsessed with running and controlling everything I ate. I would keep a separate running calendar where I would record my pace and distance, always trying to beat my previous numbers. I would get legitimately upset and preoccupied if I was unable to run or go to the gym and in turn would restrict the amount that I ate that day. Every morning I would wake up and look at myself in the mirror, expecting to see some kind of dramatic result that would somehow change my perception of myself.

I started to get shin splints, but when I started running they seemed to go away so I kept pushing myself. I decided it was a good idea to run 12 miles one day and then do it again the next. The morning after my second 12 mile run, I went to get out of bed and fell to my knees. I couldn’t put weight on one of my legs and it took me 2 weeks of complete rest before I could even attempt running again.

It was around that time that I realized my behavior was out of control. My mind had convinced me that I was behaving normally, but when I started talking to people about what I was doing it became evident that I had turned my love of fitness into a weapon against myself. I started to focus more on my recovery again and eventually I was able to work through my issues with exercise and food.

For me, exercise addiction is a legitimate thing. I need a good amount of self awareness to constantly monitor my motivations for working out. Thankfully, I don’t have the same thoughts and feelings driving my behavior as often anymore, but I can easily slip backwards if I am not careful.

There is no one amount of exercise that can be construed as “unhealthy;” every person is different. Exercise addiction does not affect everyone. I am speaking about my own personal struggles with why I exercised. I used it as an escape and then used the compliments I received on my external appearance to convince myself that everything was ok.  For me, the time when I looked the best on the outside was when I was the unhappiest on the inside.

When I start using exercise as a way to block out feelings and not deal with what is really going on in my life, I know I have a problem. When it becomes a preoccupation and I start bailing on friendships or other commitments, I need to take a look at what is really going on. Sometimes I need to run because it is meditative, but sometimes I need to go through feelings and get to the other side.

4 thoughts on “When is it too much: Exercise Addiction”