Is Your Desk Job Killing You? 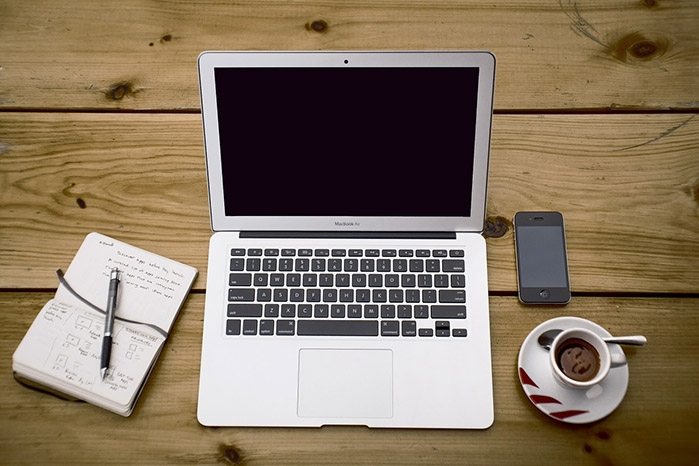 Warning: I’m going to use the word “die” a lot for the next few paragraphs, but I promise that things will start to look up after that.

Being sedentary for long periods of time can erode your health in serious ways and even lead to early death, according to a study recently published in the Annals of Internal Medicine. The study also found even those who meet recommended levels of daily exercise are still at increased risk.

Sitting at a desk all day — as many jobs demand — increases the risk of cancer (between 13 and 16 percent increased risk), cardiovascular disease (approximately 18 percent), Type 2 diabetes (90 percent) and early death. The study was based off of analyses of aggregated data from prior research.

The amount of time spent sitting down on a daily basis was determined to increase these health risks independently of other common causes of poor health, such as smoking, age and obesity, according to the study. However, the study doesn’t define exactly how much time spent sitting leads to these effects.

These are some pretty serious and frightening findings, but that doesn’t mean there is nothing you can do to combat these risks (and no, I’m not suggesting quitting your job). According to a different study led by James Levine, MD, PhD, an endocrinologist at Rochester, Minn.-based Mayo Clinic, even small amounts of moving around throughout the day can help thwart these negative health effects and prevent weight gain.

“Step one is get up. Step two is learn to get up more often. Step three is, once you’re up, move,” Dr. Levine told Smithsonian magazine. “And what we’ve discovered is that once you’re up, you do tend to move.”

Check out the following three tips for breaking up long periods of sitting with short episodes of exercise.

There are plenty of ways to get your heart rate up during the workday. For example, if it’s possible, try walking or riding a bicycle to work instead of driving or taking public transportation. A few days a week, take a shorter lunch break or eat while working on a simple task and use your lunch hour to go for a walk outside. Take the stairs instead of the elevator, or some combination of both. Make it a rule to stand up during conference calls, and suggest holding standing meetings. Walk into a colleague’s office to talk instead of communicating via email. If you stop and think about all of the things you do at work, many of them can probably be done standing up or even walking — it’s up to you to make the choice.

1 thought on “Is Your Desk Job Killing You?”